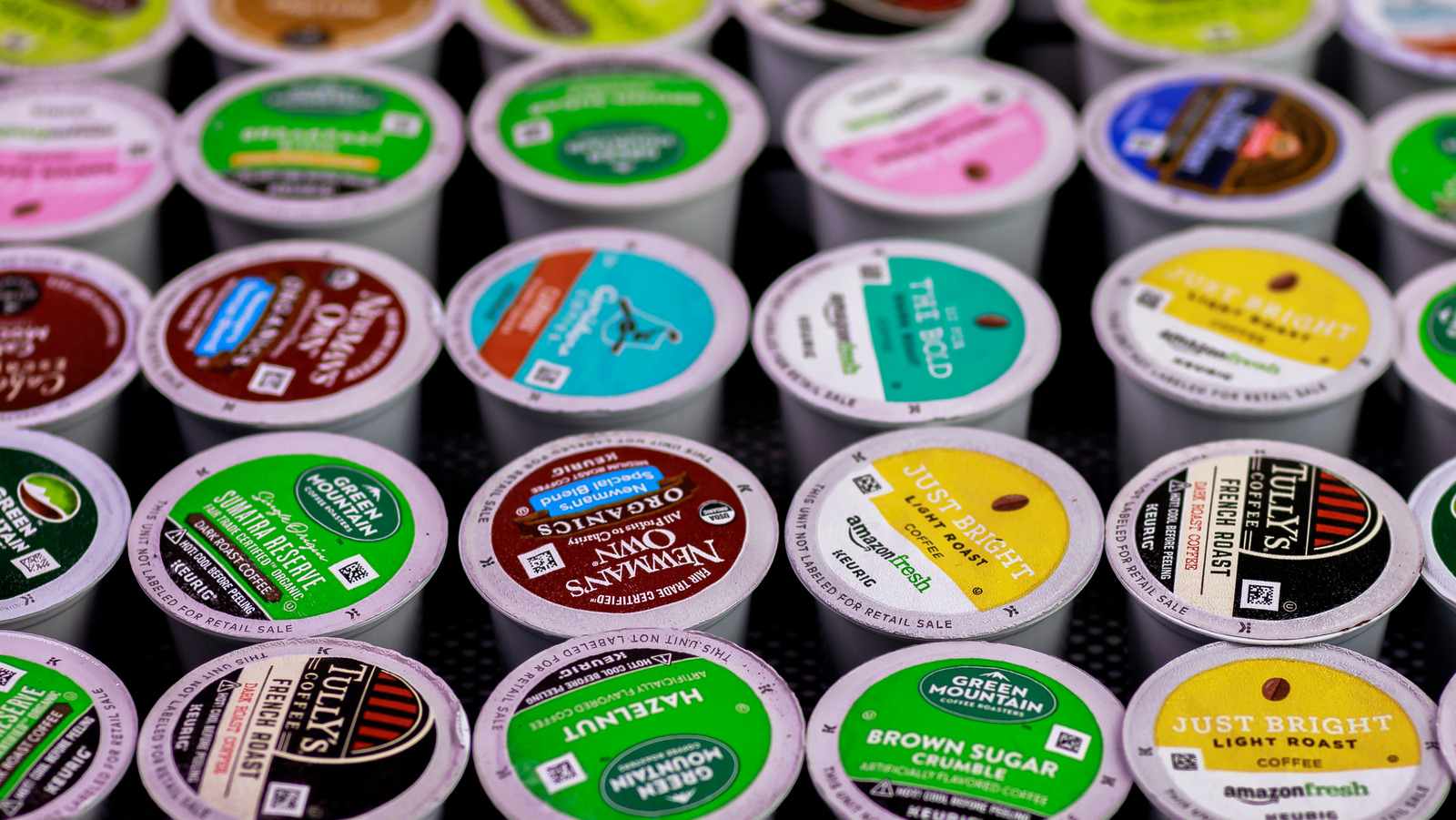 By Kate TattersallJanuary 7, 2022General
No Comments

I KNEW IT! Turns out Keurig is not as easy on the environment as they have previously claimed. Here’s the story:

The Competition Bureau says Keurig Canada will pay a $3 million penalty for making false or misleading claims that its single-use K-Cup pods can be recycled.

In a statement Thursday the bureau says the company voluntarily reached an agreement that will include the fine plus an $800,000 donation to an environmental charity and $85,000 in Competition Bureau expenses for the case.

Keurig reportedly came to an agreement to a settle a class-action suit in the United States over the same issue last month though the details of that settlement are not yet public.

The company was investigated by the Competition Bureau for claims its single-use plastic beverage pods could be recycled if consumers peeled off the metallic lid and emptied out any contents like coffee grounds.

But the Bureau said the K-Cups aren’t widely accepted for recycling in any province except Quebec and British Columbia and those instructions don’t go far enough for many cities that might accept them in a recycling program.

In addition to the financial penalties, Keurig Canada has to change its packaging, publish notices about the changes on its websites, social media and in local and national media outlets, as well as include the information in packaging for new Keurig brewing machines and send an email to subscribers.

“Portraying products or services as having more environmental benefits than they truly have is an illegal practice in Canada,” Commissioner of Competition Matthew Boswell said in a statement.

“False or misleading claims by businesses to promote ‘greener’ products harm consumers who are unable to make informed purchasing decisions, as well as competition and businesses who actually offer products with a lower environmental impact.”

Cynthia Shanks, senior director for communications and sustainability at Keurig Canada, said in an emailed statement that three years ago Keurig switched its pods to use the type of plastic that is most commonly accepted by Canadian recycling programs.

But she said many still do not accept K-Cups.

“As we continue working with municipalities and the recycling industry to increase K-Cup pod recycling acceptance, we’ve been evolving our communications with consumers to share that the pods are recyclable in select communities and remind them of the appropriate steps to recycle,” Shanks said.

“The agreement with the Competition Bureau of Canada will further enhance our communications, reminding consumers to verify whether K-Cup pods are accepted in their municipality’s recycling program and, if so, any additional steps that may be necessary to prepare the pods for recycling.”

“The Competition Act takes aim at environmental claims that are vague, non-specific, incomplete, or irrelevant and that cannot be supported through verifiable test methods,” the 2017 statement reads (Canadian Press/CTV News).

What are your thoughts on this? Do you use a Keurig or have you switched to a more environmentally friendly method of making your morning coffee? Let’s chat about it on facebook @ Pulse1077!