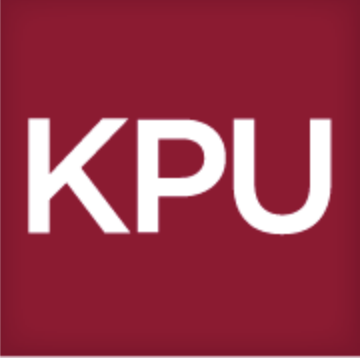 All Surrey, Langley and Richmond Campuses of Kwantlen University College have re-opened today.

They were all shut down yesterday (May 8 2019) after a threat was received by officials at the university, who reported it to the RCMP.

When asked what exactly it was about, Elenore Sturko of Surrey RCMP had this to say:

“Im not going to be going into detail about the substance of the threat, other than to say that we received information, we took that information seriously,
and we worked with the university to clear those areas.”

Officers searched all KPU locations with the assistance of the Lower Mainland Integrated Police Dog Services,
Explosives Devices Unit— and even the Metro Vancouver Transit Police was involved.

Police say they are confident that all the areas are safe for the public and there is no imminent threat to your safety.