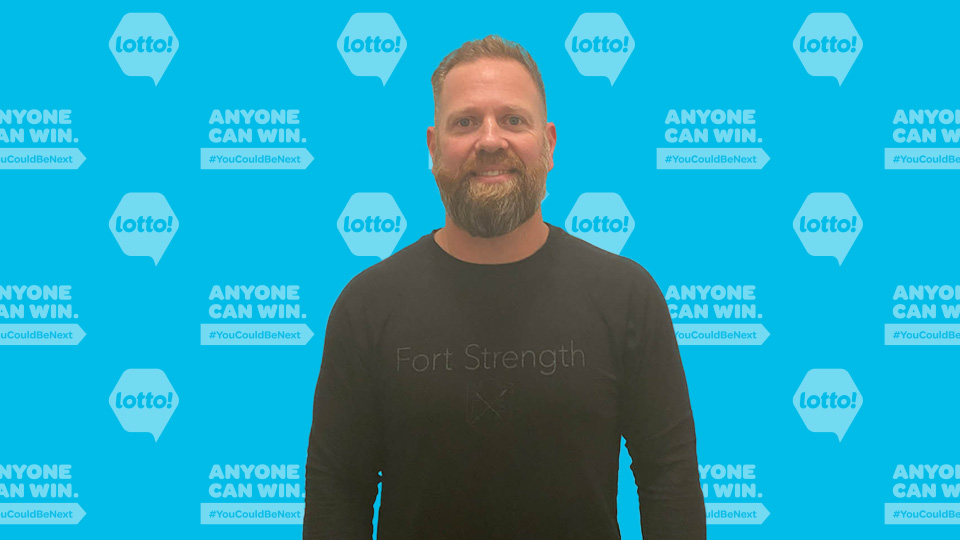 By Vanessa YbarraNovember 19, 2020News
No Comments

Ryan Schwartz did not think much when he won a Lotto Max free-play ticket until he scanned it at the grocery store and realized he won $111,387.60.

Schwartz is one of three B.C. Lotto Max players who matched six out of the seven numbers plus the bonus number in the October 2, 2020 draw.

“My wife was the first person I called to share the news,” Schwartz said. “As soon as I saw where the decimal was on the screen, I jumped into my car and called my wife immediately.”

On how this win will change his life, Schwartz said he plans to use the money towards a few renovation projects, including new floors.