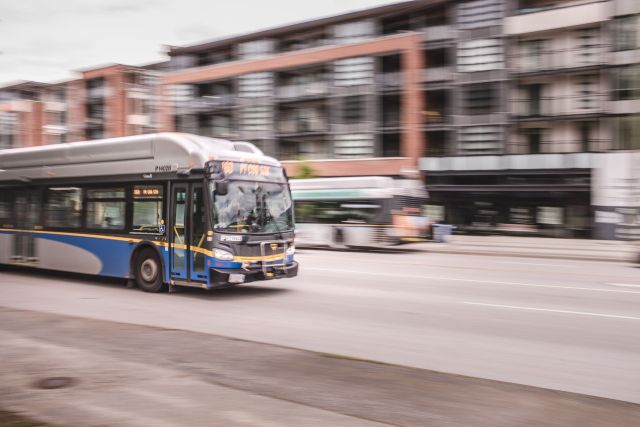 A Lower Mainland transit strike has been averted as the bus company and union have reached an eleventh hour deal.

Coast Mountain Bus Company reached an agreement at 12:30 a.m. Wednesday with Unifor locals 11 and 2200, averting a transit shutdown planned for later in the day.

“I’m pleased to announce that Coast Mountain Bus Company (CMBC) has reached a negotiated, tentative deal with Unifor locals 111 and 2200, which represent bus and SeaBus operators and maintenance staff,” Coast Mountain Bus Company President Michael McDaniel said in a release. “Securing a deal means the union’s planned bus and SeaBus system shutdown will no longer proceed, nor will any further union job action.”

McDaniel notes some customers may experience some disruption to service Wednesday morning due to the late hour of the agreement.

“I would like to commend both parties for working together and finding common ground to end this difficult chapter for our customers, employees, and the company. The agreement is still to go through a ratification process, which we expect will take several weeks.”

Jerry Dias, Unifor national president was pleased with the deal.

“Transit workers stood up for one another and fought hard to get a fair contract,” Dias, said. “Total service disruption was a last resort, so our members are relieved that they can return to serving the public.”

The tentative agreement avoids a three-day strike action during which no buses would have been on the road. Unifor members will report to work for their normal shifts on Wednesday. Details of the agreement will be made available following ratification votes happening in the coming days.

“This contract recognizes that Unifor members are the backbone of the Metro Vancouver transit system,” said Gavin McGarrigle, Western Regional Director and lead negotiator. “We look forward to being an integral part of an expanding system that keeps this region moving.”