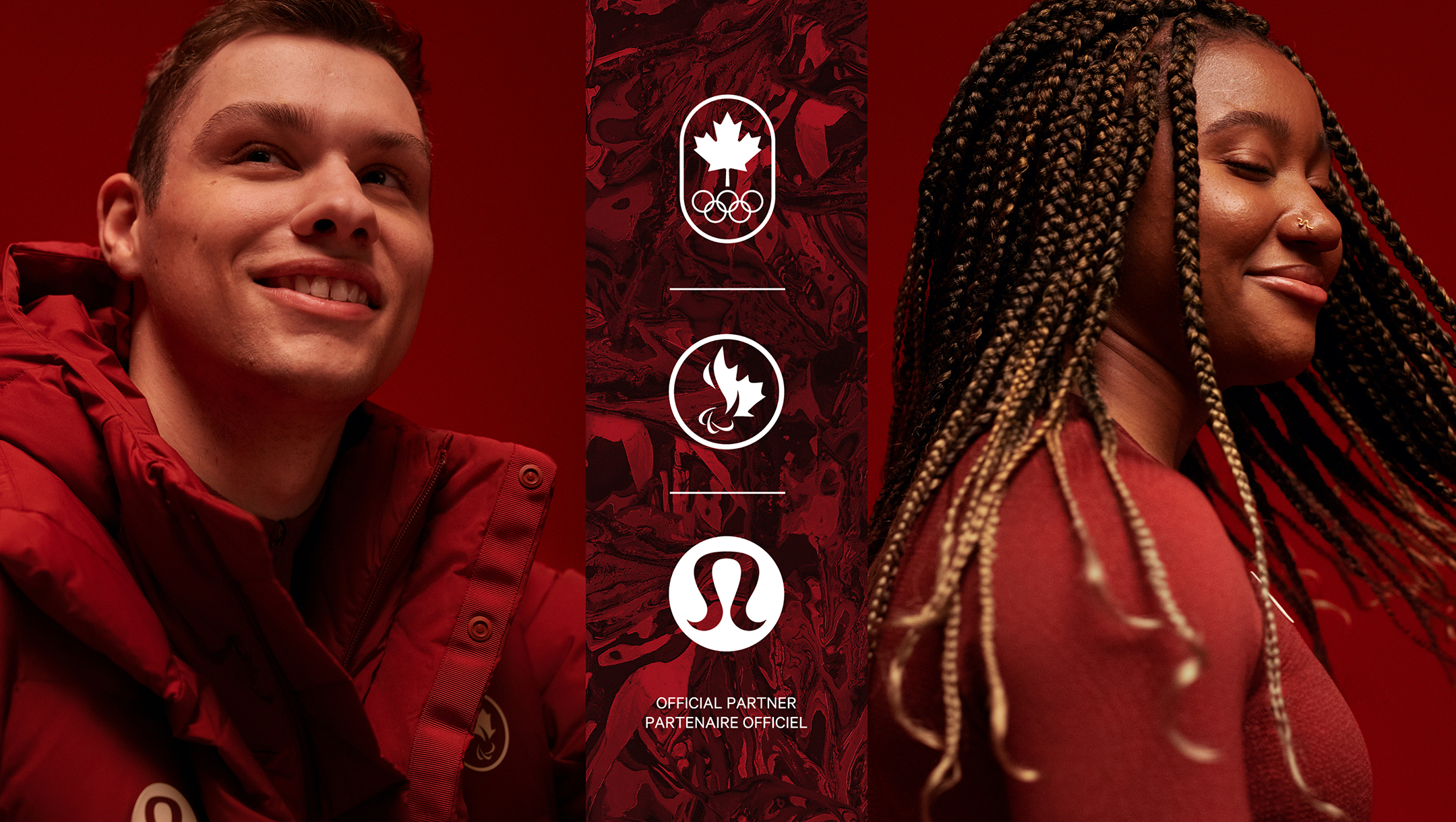 Lululemon Has Been Named The Official Canadian Outfitter for the Next Four Olympics!

By Kate TattersallSeptember 23, 2021General
No Comments

Attention fellow Lululemon fans! There is some exciting news that is making us Vancouverites proud! Lululemon will be officially heading to the Olympics soon!

The Canadian Olympic and Paralympic Committees announced a partnership today with the Canadian and Vancouver-based clothing brand Lululemon, making it the country’s official outfitter of Team Canada for the next four Olympics.

“As a Canadian and lifelong fan of the Games, I could not be prouder for Lululemon to partner with the Canadian Olympic Committee and Canadian Paralympic Committee,” said Calvin McDonald, the CEO of Lululemon in a release. “Supporting these incredible athletes as they prepare to compete on the world’s largest sporting stage is a privilege. Through this partnership, all of us at Lululemon are honoured to play our part to inspire, unite and transform the world through sport and share in this excitement alongside all of Canada.”

A small selection of Lululemon Olympic apparel is available online and in-store already, with more to be revealed next month. The partnership will start at the Beijing 2022 Games, continuing through 2024 in Paris, 2026 in Milan, and 2028 in Los Angeles. This replaces the Hudson’s Bay partnership that first began in Torino 2006 and expired after Tokyo 2020. While it’s Lululemon’s first official Olympic partnership, they actually launched a collection that appeared to be heavily inspired by Vancouver 2010 (DailyHive).