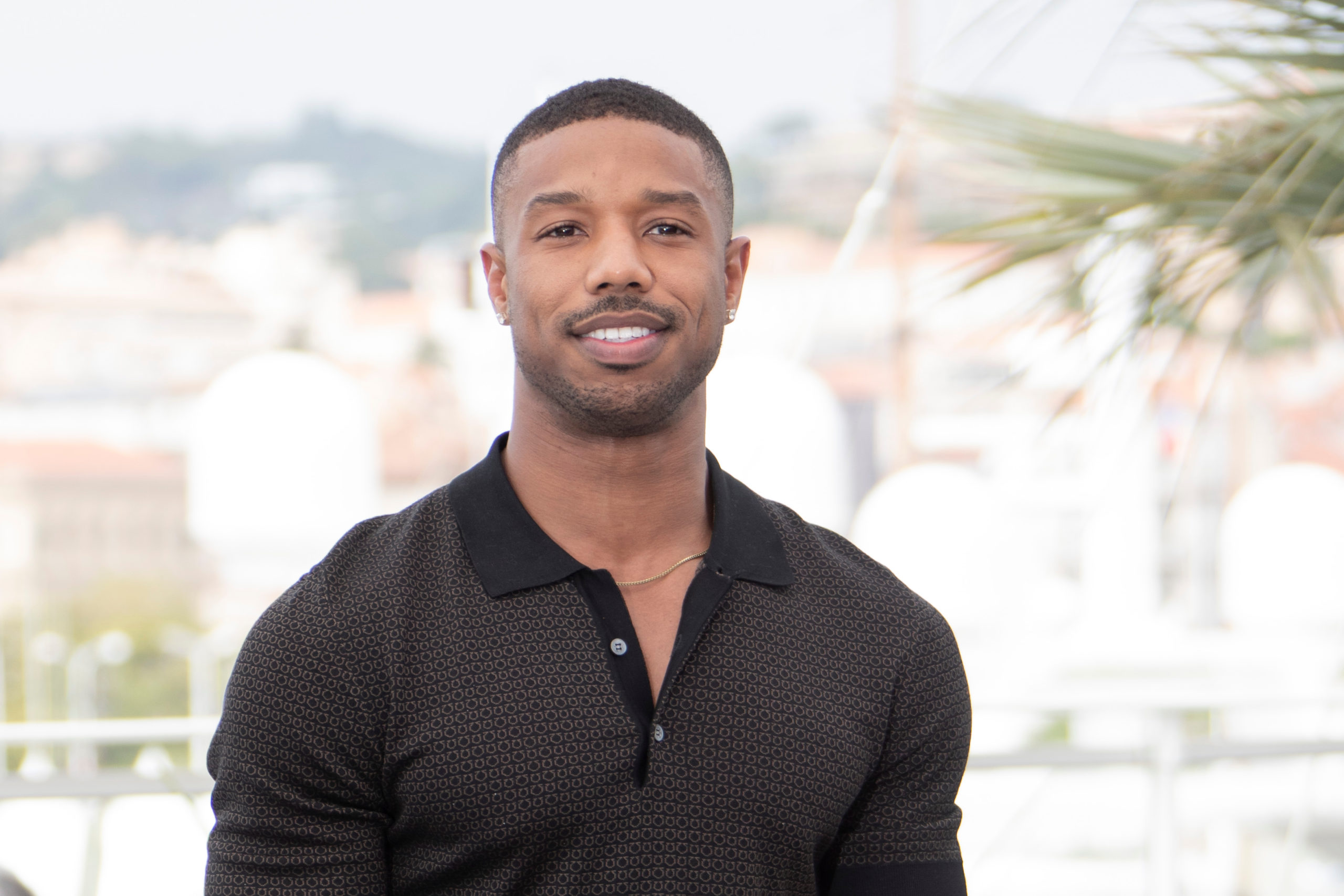 Actor Michael B. Jordan has been crowned as 2020’s Sexiest Man Alive by People magazine. Jordan, known for his critically-acclaimed performances in “Fruitvale Station,” “Creed” and “Black Panther,” was revealed as this year’s winner Tuesday night.

Jordan tells the magazine in an issue out Friday that the honor is a “cool feeling.”  “You know, everybody always made that joke, like, ‘Mike, this is the one thing you’re probably not going to get,'” he said. “But it’s a good club to be a part of.”

The 33-year-old Jordan said the women in his family are “definitely proud of this one.” He credits his entire family for supporting him throughout the years.