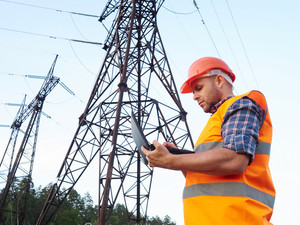 Never Gonna Give You Up

Even more terrifying news depending on your perspective, we spend up to one third of our days (when we’re not seeping) starting at our devices on average.

And finally, one in five people in this province sleep with their phone in bed with them. That percentage jumps up to 70% for people between the ages of 18 and 24.

The Survey was part of a report BC Hydro has just released on our obsession with our personal electronics and how it’s affecting our household electricity usage. Right now, 17% of all power supplied to the province is used by electronic devices.

That’s a lot of power.