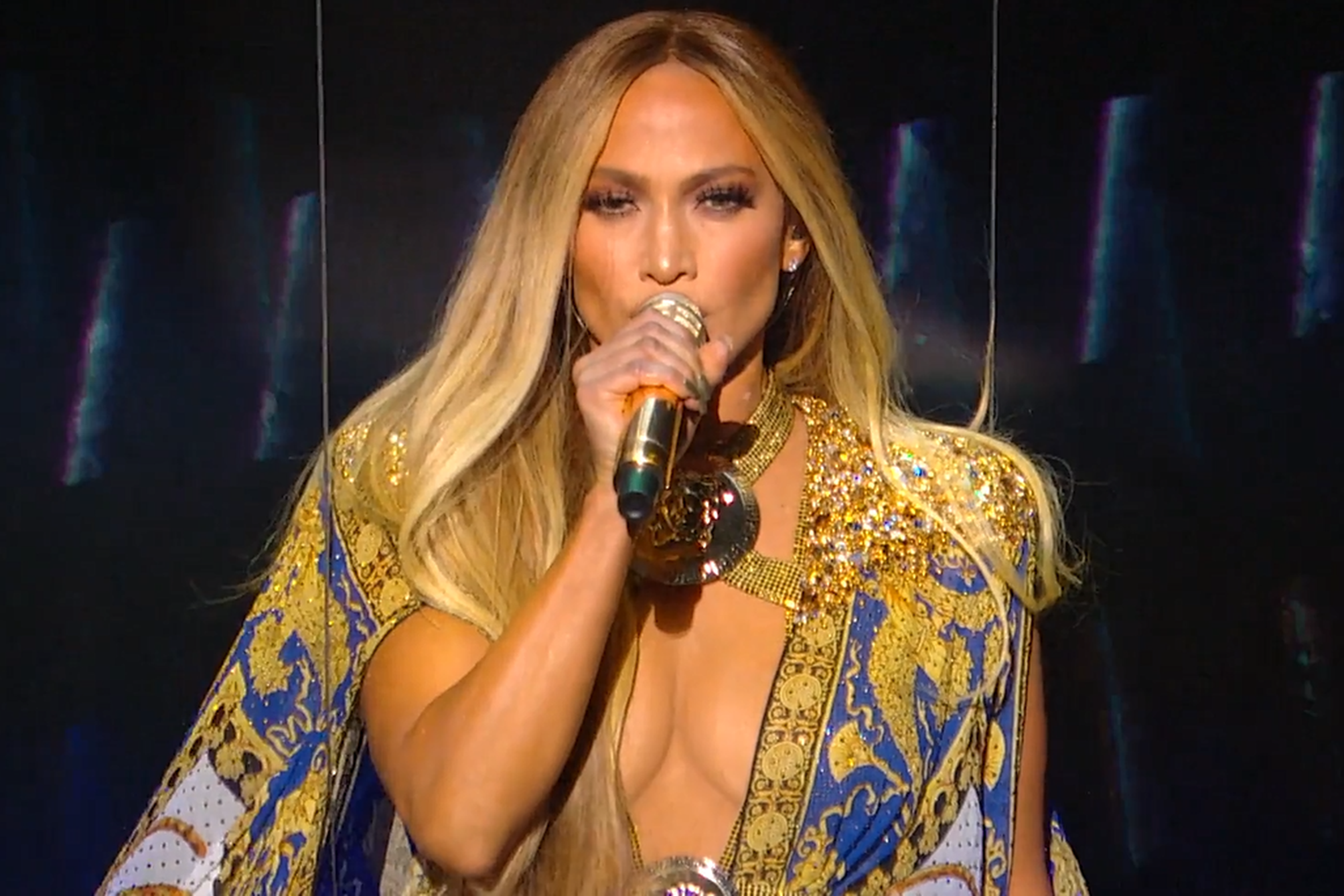 New Music AND Video From Jlo and Maluma… Little Preview For Their Upcoming Rom Com!

By JaclynSeptember 25, 2020Entertainment, Jaclyn
No Comments

Jlo released released a two-part music video for the songs ‘Pa Ti’ and ‘Lonely’ with singer Maluma. The music videos premiered on Tik tok and transitioned into one another.
NOW for the exciting part, Jlo announced she will be starring a new rom com with Maluma and Owen Wilson, its called Marry Me and these music videos are considered to be an “appetizer” to the movie. Jlo said:

“I’m excited too, because this is like the first time people are getting to see Kat and Bastian, our characters from Marry Me, which is the movie that we have coming out in February, where we play a musical couple, It’s exciting. It’s like the Marry Me era has started with these two songs.”

Marry Me will be out in February 2021 JUST before Valentines Days. Now check out the music video and “appetizer” below!