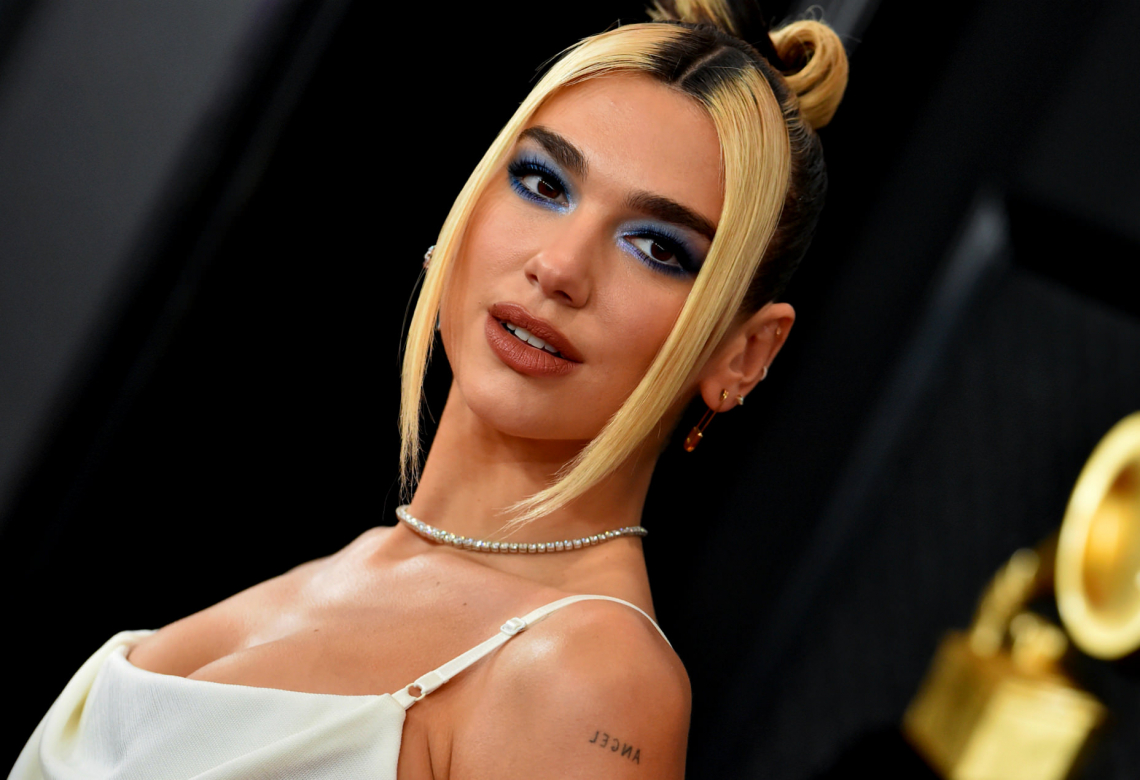 We got 2 big pop songs coming this week and both are collabs we’ve been waiting for!

FIRST OFF: Shawn Mendes and Justin Bieber, our 2 Canadian boys are FINALLY releasing a song together called ‘MONSTER’. It will be the second song released off of Shawn Mendes’ upcoming album ‘Wonder’ which will be out Dec 4th. ‘MONSTER’ will be out this Friday!! You can take a look at the teaser the two released below!

SECONDLY.. That female empowered duo that we’ve ALWAYS asked for Dua Lipa and Miley Cyrus! The two announced they are releasing a song called ‘PRISONER’ with a very interesting teaser video… Check it out below! ‘PRISONER’ will be out tomorrow!