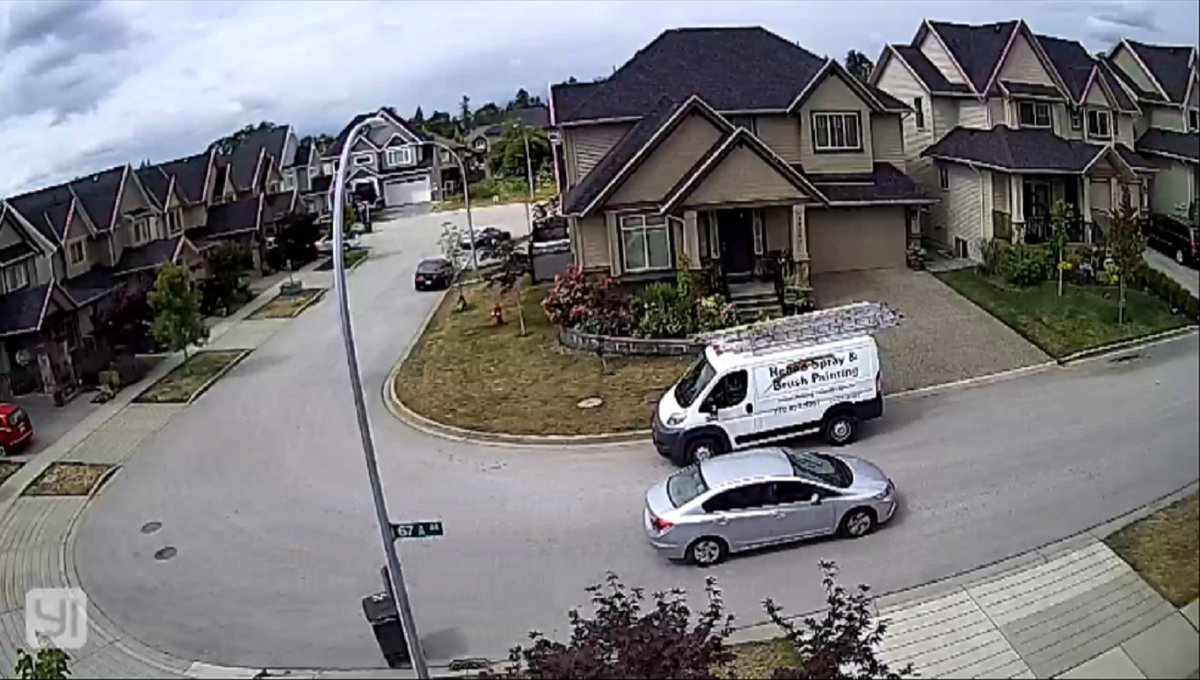 NO PAYMENT REQUIRED FOR OVERNIGHT PARKING ON VANCOUVER RESIDENTIAL STREETS

By Gurshabad KangOctober 7, 2021General
No Comments

The motion was brought forward by the Climate Emergency Parking Program and they wanted the implementation of a permit for vehicles to park between 12am – 7am. The permits would cost $45.45 per year, whereas low-income residents would pay $40.45 per year.

Vancouver city council voted against charging fees for overnight parking on residential streets. The mayor, Kennedy Stewart, opposed the fees as well, and had the deciding vote. The motion was rejected with a 6-5 vote on Wednesday.

There was also an additional annual “pollution charge” proposed that could cost up to $1000 for cars bought after 2023 that didn’t meet the appropriate emission targets. This is in line with Vancouver’s promise in regards to a global effort to reduce carbon emissions.

Mayor Stewart later tweeted explaining why he opposed the motion. “I believe in strong and urgent climate action, but I also believe these actions must be just. I think most of us living in Vancouver share these values. Unfortunately, the proposed permit parking system did not meet this test. It would have asked those renting basement suites or working in vehicle-dependent jobs to pay more while asking homeowners with private parking to pay nothing. An effective climate action plan must be just. I’ve asked staff to find a better way forward, and I am confident they will” he said in a statement. (via News1130)

The councillors that supported the bill are citing climate change as the reason, and the need for municipalities to be aggressive in their approach if they hope to meet targets.

“Those are the conversations that we should be having in an informed way without inflammatory claims, without outright rejection without other solutions being proposed. I want to be very clear on this — doing nothing is not more equitable than this proposal, defending the status quo amid a climate emergency is indefensible and should be unacceptable. The status quo is unsafe roads and sidewalks, poor air quality, slow and crowded buses and missed climate targets. We face a code red for humanity. Upholding the status quo is a failure of leadership. This proposal isn’t perfect, because the tools that we have are limited, but to vote this down without suggesting anything to replace it is a failure of courage and of creativity.” said Councillor Christine Boyle who supported the bill. (via News1130)

Other councillors who opposed the bill are saying that many residents provided feedback and found this to be unfair taxation.

“We all agree that climate mitigation and response is a priority across this country, across this province, and across the city. I think what we disagree on is the approach, in this instance, at a local level,” said Councillor Lisa Dominato who opposed the bill. (via News1130)

“The kind of people that we will be charging are people who lost their jobs during the pandemic, who don’t know that we’re here discussing this right now — they’re childcare workers, they’re homecare workers, they’re trades. We’re going to get a lot farther with carrots, than we are with sticks,” said Councillor Melissa De Genova. (via News1130)