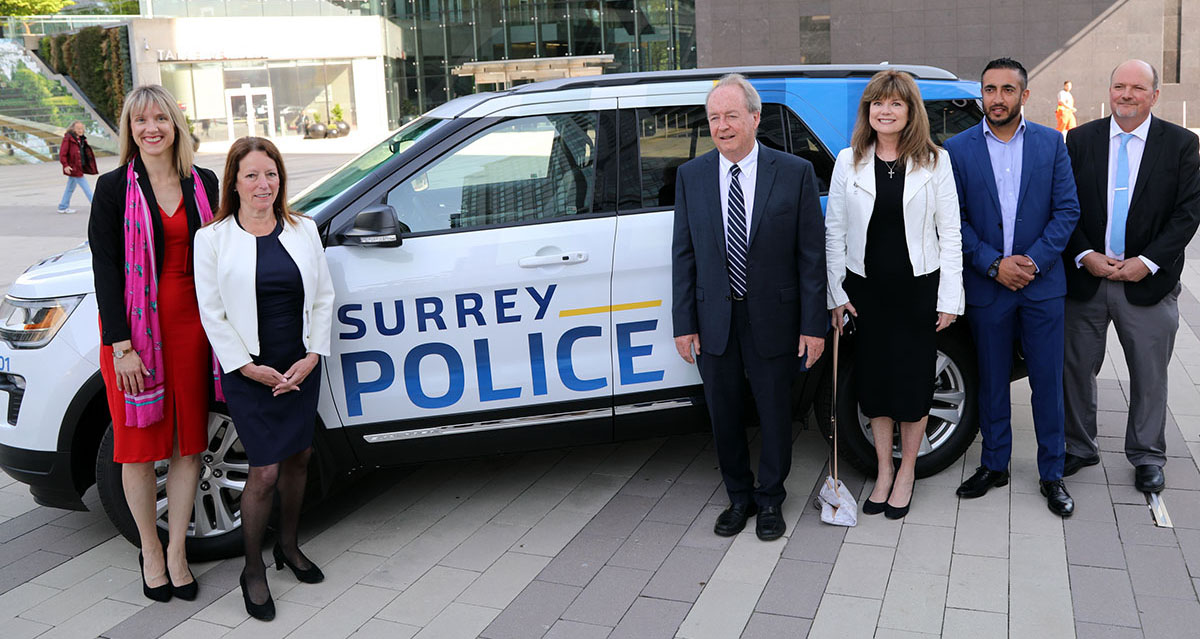 A petition to keep the RCMP in Surrey is gaining steam, with now more than 5,000 online signatures.

W & B Mulligan & Asher started the petition on Nov. 9, 2018, and tapped into a movement that’s now gaining steam.

The petition itself is addressed to B.C. Minister of Safety Mike Farnworth, the one person who seems to be able to put an end to a proposal to bring a municipal force in Surrey instead of the Mounties.

“As a resident of Surrey, I respectfully request that (Farnworth) not endorse the current Mayor and Council’s intention to terminate the RCMP contract for policing in this city.”

The petitioners say the continue to have faith in the Mounties.

“I believe that the RCMP have previously done, and continue to do, everything any police agency could reasonably expect to combat current gang activity,” the petition states. “It is naive to think a different police force would have the ability to deter gang violence, and pointing the blame at the RCMP is akin to wilful blindness.”

Mayor Doug McCallum continues to say that he and his Safe Surrey Coalition were elected to get rid of the RCMP.

The petition says that the main issue with the RCMP is that they are woefully understaffed.

The petition to Farnworth can be found at https://www.change.org/p/mike-farnworth-keep-the-rcmp-in-surrey