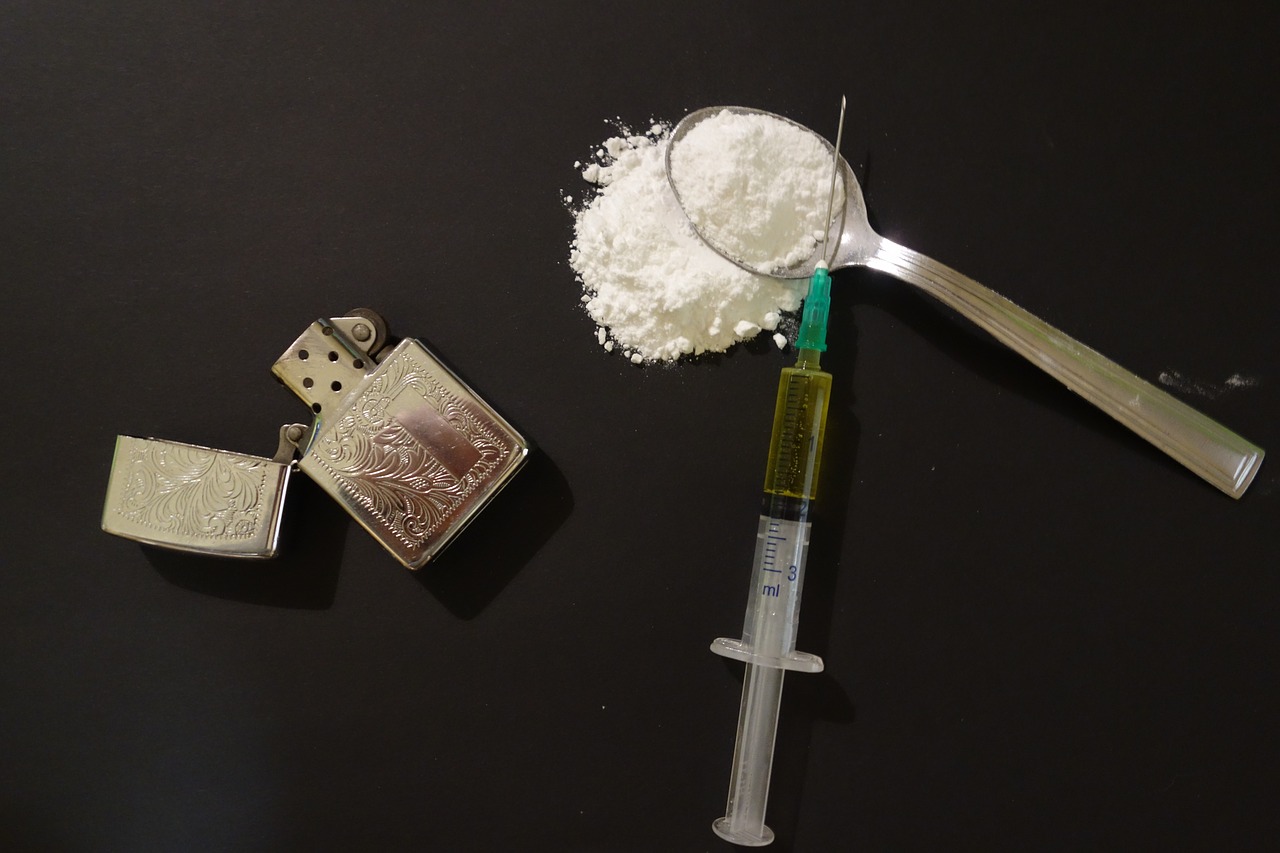 Overdose deaths down in the province

By Vanessa YbarraMay 16, 2019News
No Comments

The BC Coroners Service has released two updated reports on illicit drug deaths and fentanyl-detected deaths to the end of March 2019.

* Also for the first quarter of 2019, nine in every 10 illicit drug deaths occurred inside, including more than half in private residences.

* There were 82 suspected illicit drug overdose deaths with fentanyl detected in March 2019.

* Carfentanil was detected in over one-quarter (64 of 227) of the fentanyl-detected deaths in the first quarter of 2019.

* There were no deaths at supervised consumption or drug overdose prevention sites.