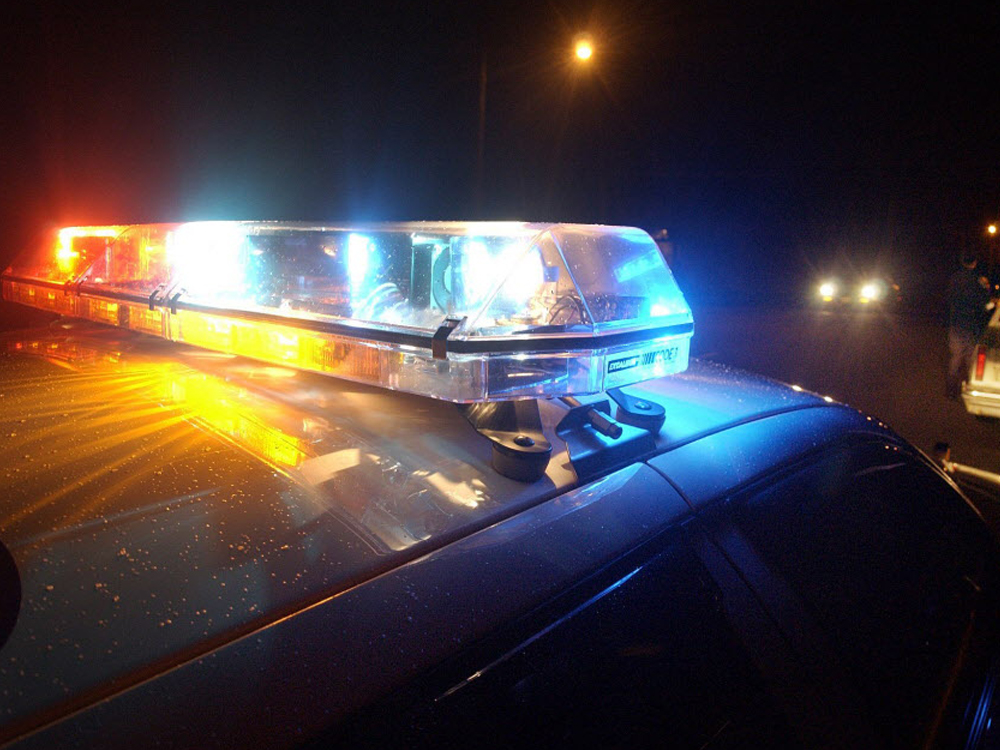 Pedestrian struck and killed this morning in Surrey.

By The WebmasterOctober 27, 2017News
No Comments

At approximately 7:00am this morning the Surrey RCMP responded to a report of a pedestrian being struck in the 7700 block of 120th Street. Officers located an elderly female victim who had been struck by a vehicle. The BC Ambulance Services and Surrey Fire Services attended to the female however she succumbed to her injuries and was pronounced deceased at scene.

The initial investigation has revealed that the vehicle was travelling northbound on 120th Street when it struck the pedestrian who was crossing from the west side to the east side of 120th Street. The driver of the vehicle remained on scene and along with witnesses rendered medical assistance until emergency first responders arrived on scene.

Surrey RCMP’s Criminal Collision Investigation Team (CCIT), with assistance from the Integrated Collision Analysis and Reconstruction Service (ICARS), is investigating the collision. Investigators are looking into whether poor visibility and distraction were among the possible contributing factors.

Traffic in the area will be affected for an undetermined time as officers continue their investigation. The northbound lanes of 120th Street between 76th Avenue and 80th Avenue are closed and there is only one lane southbound between the same points. The public is being asked to avoid the area until further notice.