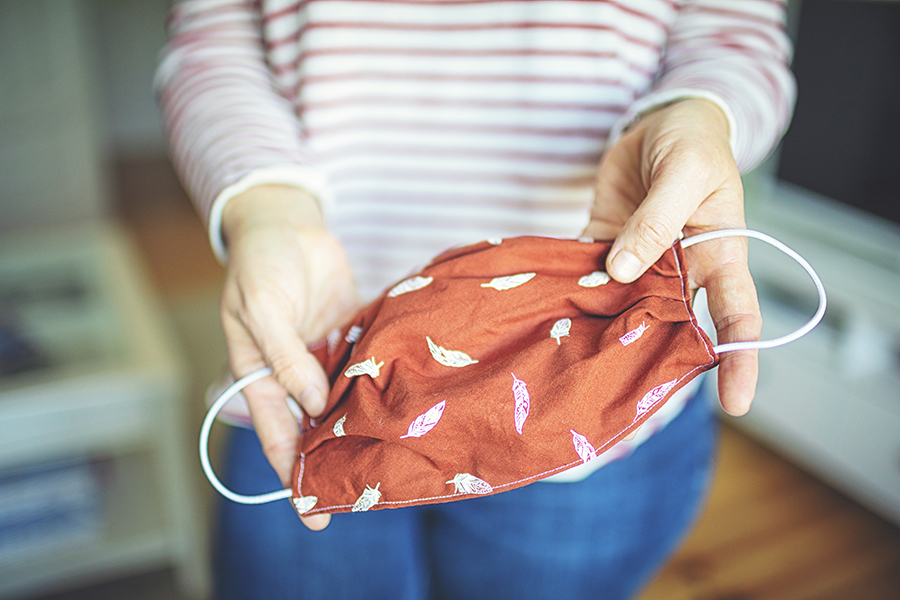 By Gurshabad KangSeptember 23, 2021General
No Comments

There is a mask mandate in effect all across Canada, and some people cannot get behind it. There have been many anti-masks protests along with anti-vax protests across the country, with some being heavily criticized for their choice of time and place (ie. hospitals).

Those who share anti-mask sentiments have come up with another attempt to avoid wearing masks: fake mask exemption cards. These cards can be purchased online and have been surfacing across the country.

One particular incident involves a Winnipeg woman in Walmart who uploaded a video on social media using the fake card that she bought online for $10.

The caption on her post reads: “Just leaving Walmart, got my stuff, got my medical exemption card. I was asked twice and specifically pointed to my badge and said I have my medical exemption. Everyone left and said thank you, sorry about that. Stand up people, now’s the time.” (via News1130)

The cards look fairly official with the customer’s choice of US or Canadian flags. The card simply states “FACE MASK MEDICAL EXEMPTION CARD” along with “I have a medical condition that prevents me from wearing a mask or face covering” written underneath.

The Canadian Human Rights Commission released a statement saying that the cards are fake and there is no such official document that shows exemption:

“These cards are fake. The Commission has not and would not produce cards claiming that the cardholder has an exemption from wearing a face mask in closed public places. We strongly recommend to Canadians that they do not share or use these fraudulent cards. Being required to wear a mask does not violate your human rights when public health is at stake.” (via News1130)

The Manitoba government is also seconding this message, and adding ““If someone is showing up to a business today with a ‘medical exemption’ from Manitoba, it is fake because they don’t exist yet.”

Many are criticizing the government for not coming up with a system for those who have legitimate exemptions, such as those with autism. This leaves a void that is being filled by fake cards because there is no appropriate measures/documentation provided to counteract the fakes.