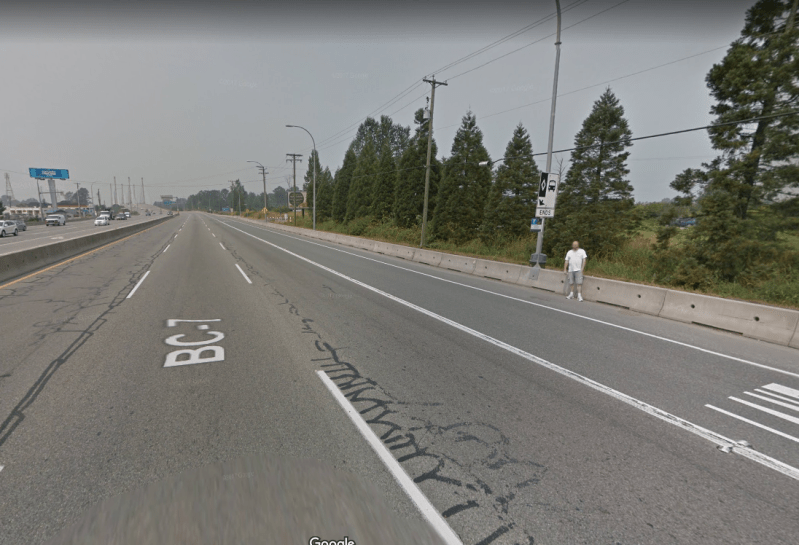 Pitt Meadows is the winner!

By The WebmasterSeptember 14, 2018News
No Comments

The bus stop in Pitt Meadows is along Lougheed Hwy just east of the Pitt River bridge, it is pretty sorry looking. It is right beside the highway, I mean aright beside it! You stand right beside the bus lanes and there is no cover and vehicles sail past it. I would be scared to stand there too because there is a cement barrier and not much room!

The result came in today and Pitt Meadows won by a landslide taking 58% of the votes to Cincinnati’s 48%! The website said maybe Pitt Meadows won because of the sad guy in the white shirt. I guess we will never know, however Pitt Meadows is now on the map as having the sorriest bus stop in North America.