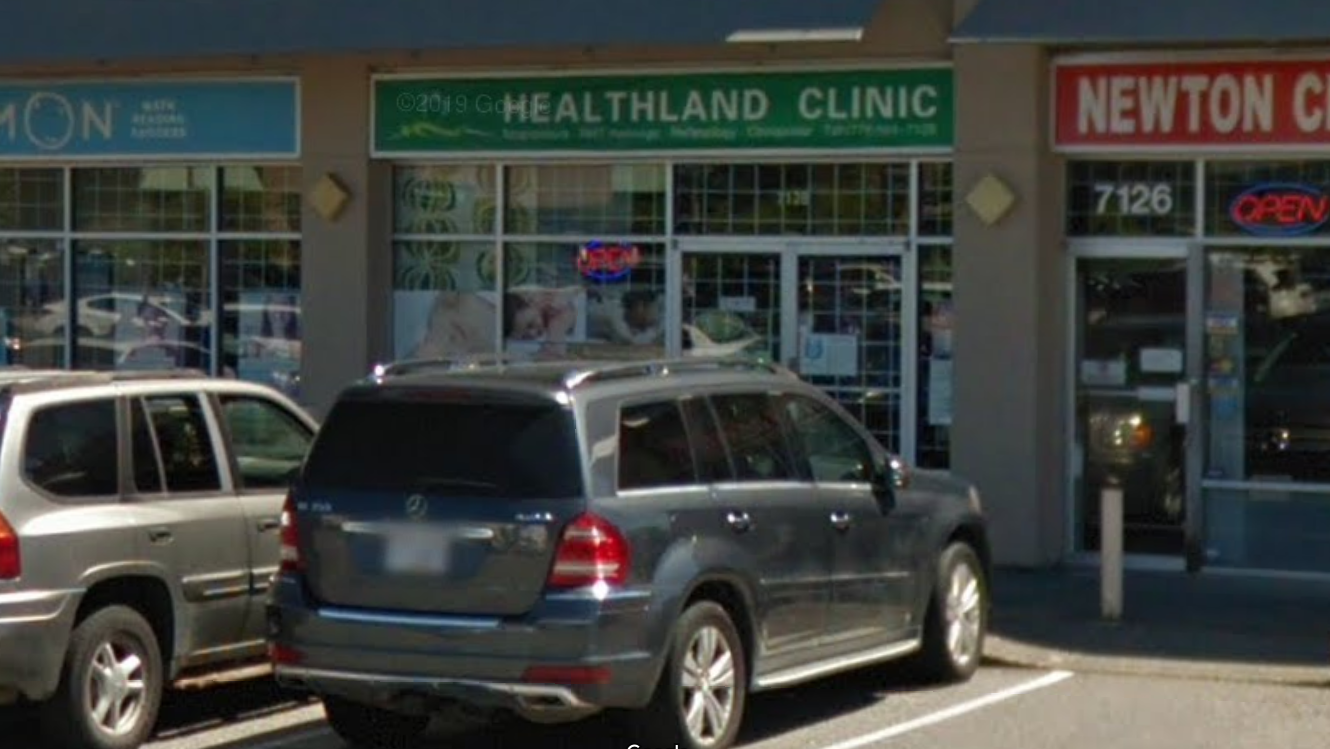 Surrey Mounties issued a release today (Feb. 5) saying they are investigating two alleged sexual assaults while people were receiving massages from an employee at Healthland Clinic, at 7128 King George Blvd.

The suspect, a 48-year-old Asian man, was arrested and has been released pending further investigation.

As charges have not been laid, the identity of the man is not being made public. However, investigators feel there may be other alleged victims who have not yet come forward, and so to further the police investigation, Mounties have released the name and location of the business.

Helathland Clinic has two locations in the Lower Mainland, one in Surrey, and another in New Westminster. It is believed the suspect performed massages in both locations.

“Reporting a sexual assault to police can be a very difficult thing to do, as it is a very personal incident,” Surrey RCMP Const. Richard Wright said in a release. “Our investigators take allegations of sexual assault very seriously…”