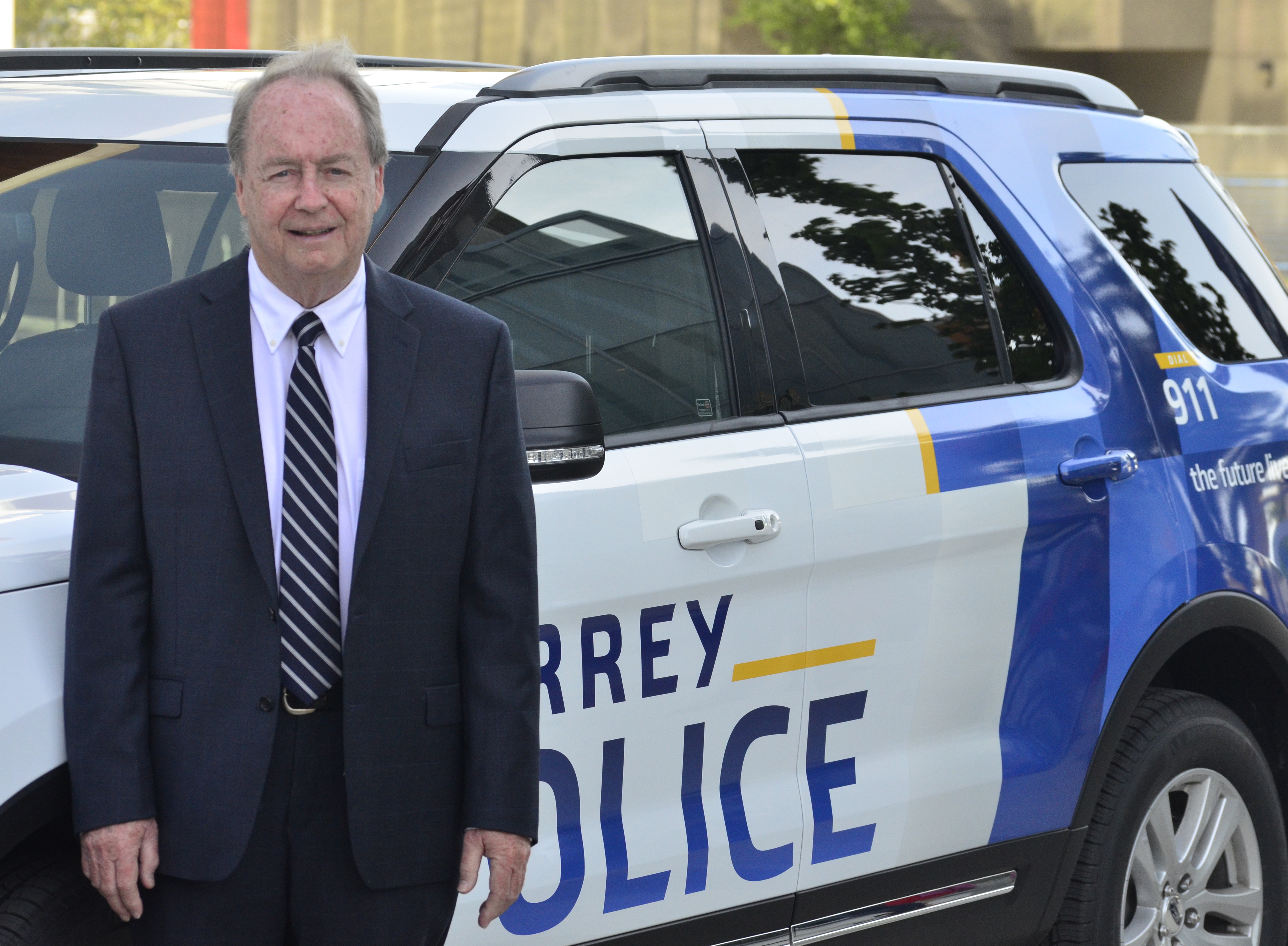 Surrey is wading into treacherous territory, when policing becomes such a political issue, according to a professor of criminology.

Surrey has sent a plan to the province, seeking permission to abandon the RCMP and move to a Surrey Police Department.

Pressure is building from the public on both sides of the issue, with petitions totalling 13,000 in favour of keeping the RCMP, and just this week, the leaders of seven temples saying the province should hurry up and approve the plan.

Any haste in making the decision would be a big mistake, according to criminology professor Robert Gordon.
“It would be most unwise, and I’m sure the province isn’t going to respond with a knee-jerk reaction,” Gordon told Pulse FM Wednesday.

The group of seven temple leaderships, from six gurdwaras and one mandir, sent a letter to Mike Farnworth, the minister of public safety, and told him there will be political consequences for delay in approving Surrey’s plan.

“We intend to loudly make our voices heard without Surrey Members of the Legislative Assembly in the coming weeks and months,” the group says in the letter, dated July 2. “Further, the path that is taken by your government with regards to this transition will significantly impact on how our communities vote in the next provincial election.”

Gordon said the letter from the temples is setting up an unhealthy environment for important decision making.

“Policing is a very important issue, it’s in many respects highly technical, and it should be clear of political interference,” Gordon said. “Clearly it is not. I think that should be a cause for concern.”

The public should also be extremely wary of further balkanizing the region’s policing by having yet municipal police force pop up in the centre of a largely RCMP serviced region.

“It is to put it bluntly, nuts,” Gordon said. “Most people who observe it from the outside, and indeed from the inside, agree, this is madness.
“It’s costing the taxpayers a great deal of money, and it’s not efficient.”
The issue has also divided Surrey council which is split five-four on creating a local police service.