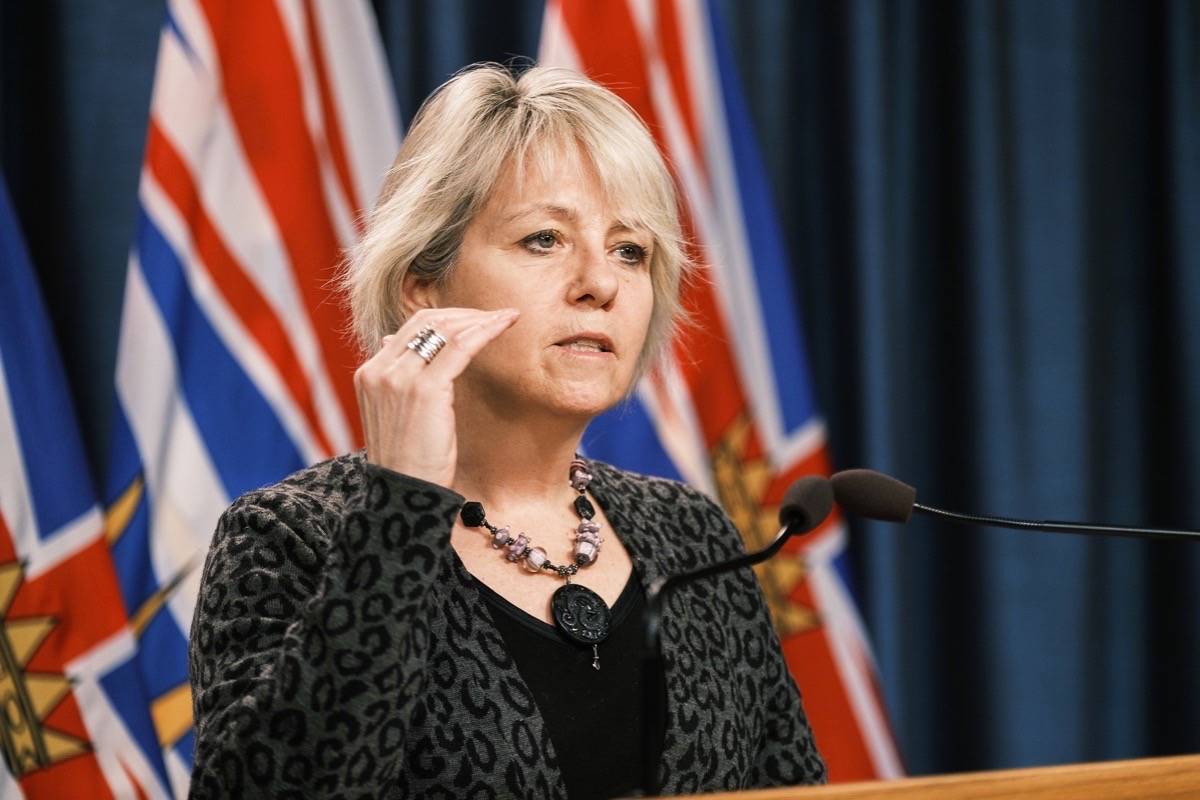 Hundreds gathered in Vancouver Thursday evening at a vigil for the four members of a Muslim family who were killed in what police are describing as a hate-motivated attack in London, Ontario. Outside of the Vancouver Art Gallery the crowd shared prayers, spoke out about being targeted in Islamophobic attacks, and united in demanding action to combat hate. Among those speaking at the vigil was Summer Sultan, who is a Vancouver-based friend of the family. She said a family’s funeral is set to take place on Saturday, but the young boy’s pain will continue beyond that. Although still in the hospital, the nine-year-old has been told that no one else in his family survived. Those gathered mounted and honored  Salman Afzaal, 46, his 44-year-old wife Madiha Salman, their 15-year-old daughter Yumna Salman and Afzaal’s 74-year-old mother — three generations of a family killed when a man deliberately struck them with his truck while they were out for an evening walk. A fifth victim, a nine-year-old boy remains in hospital. A 20-year-old man has been charged with four counts of first-degree murder and one count of attempted murder.

Dr. Bonnie Henry says she is “absolutely” considering a policy mandating COVID-19 vaccines for workers in B.C.’s long-term care homes. The province’s top doctor said Thursday that she is looking at compulsory vaccines as one option to ensure the rate of transmission in these facilities remains low, as restrictions are set to ease as early as next week. Dr bonnie henry said: “It’s incredibly important — and continues to be incredibly important —  that we do that immunization for everybody who’s going into a long-term care home. It’s critical.” A report released in March found that about 10 per cent of COVID-19 infections in Canada were among residents of long-term care homes. However, 69 per cent of people who died from the virus were residents in these facilities — a  rate significantly higher than the international average of 41 per cent. Last month, Ontario became the first province to announce it would require employee vaccination in long-term facilities

Prime Minister Justin Trudeau has met with British Prime Minister Boris Johnson on the first day of the G-7 summit in Cornwall, England. The pair stood elbow-to-elbow, with Johnson flashing a thumbs up before their meeting started. The U-K is expecting leaders to agree to give poorer countries access to one-billion doses of COVID-19 vaccines through donations funding. A Canadian government official, speaking on the condition of anonymity, says this country will pledge up to 100-million doses, including what it bought for other countries in vaccine sharing initiatives.

B-C’s provincial health officer says the province is in a good place to move into the second step of its COVID-19 restart plan next week. Doctor Bonnie Henry says case numbers are down to the point that people can resume activities like group fitness classes and gatherings of up to 50 people as of Tuesday. She says that for the first time in months, the virus’s reproduction rate is less than one, meaning someone who’s infected transmits it to less than one other person. B-C recorded 153 new cases and four more deaths, for a total of 1,729 fatalities.

The question of allowing any fans at all into Tokyo Olympic venues is still being debated. A decision is unlikely to be announced before the end of the month, which would be just a few weeks before the Olympics are to open on July 23rd. Fans from abroad have already been banned. Tokyo and several other Japanese prefectures are under a state of emergency until June 20th

A plan by the City of Vancouver to decriminalize small amounts of illicit drugs has won support from the mayors of seven other B-C cities. A statement signed by the mayors says they support the so-called “Vancouver model” to eliminate criminal penalties for simple possession. They want the federal government to do the same. The mayors say they are on the front lines of a worsening overdose crisis that is killing thousands of people.

A Burnaby school district official is apologizing after an “inappropriate and harmful question” about First Nations was included on a high school exam. A 14-year-old Grade 9 student complained about the question on a social studies exam asking how First Nations benefited from colonial relationships. Burnaby school district superintendent Gina Niccoli-Moen says the question “could be trauma-inducing for Indigenous youth” and she’s ordered a review. A mother in Abbotsford also complained last November when her daughter was sent home with an assignment asking her to list good things about Canada’s residential school system.

The head of logistics for Canada’s vaccine rollout is urging people to do their part to lead the country out of the pandemic. Brigadier-General Krista Brodie says it’s been her life’s work to deliver essential supplies to the people who need them. She says we have to do that now with vaccines. Brodie notes that more than 14-million doses are due to arrive in Canada over the next two weeks with more to come.

BC is reporting 180 new cases of COVID-19 and one additional death related to the pandemic. That brings total deaths in the province to one-thousand-730. Health officials say 162 people with COVID-19 are currently hospitalized, including 45 in intensive care. They also say 73.1 per cent of B-C residents aged 12 and older have received at least one dose of a COVID-19 vaccine.

Details on how Canada will share 100-million COVID-19 vaccine doses with lower-income nations will come Sunday. The prime minister met with host British Prime Minister Boris Johnson at the G-7. Johnson has already promised the United Kingdom will offer at least 100-million vaccine doses to other countries in the next year. Ralph Goodale, Canada’s high commissioner to the U-K, says Canada will also be offering shots. Canada has so far pledged 440-million-dollars to COVAX, a global vaccine sharing initiative aimed at getting shots to lower and middle-income countries.