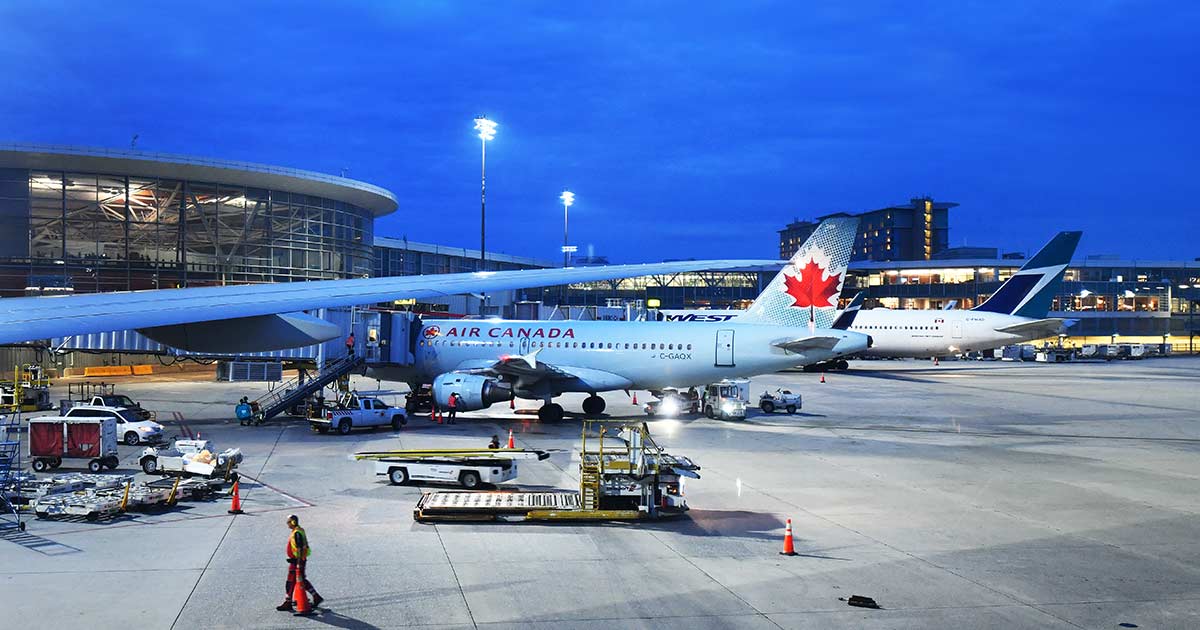 By LeslieOctober 22, 2021News
No Comments

B-C reported four new deaths from COVID-BC yesterday, all in the Northern Health authority. The province also reported 715 new cases of COVID-19 for a total of four-thousand-965 active infections. The vaccination rate has reached 89.4 per cent for a first shot, while 83.8 per cent of those eligible are now fully vaccinated. The Fraser Health authority reported the most new cases, at 285

A B-C Supreme Court judge has granted the province’s request for a permanent injunction against a Hope, B-C, restaurant that refused to check COVID-19 vaccine passports. On Wednesday, the province sought an injunction that would force Rolly’s Restaurant to close its doors and on Thursday afternoon, the request for an injunction was granted. The restaurant has continued to serve customers despite having its business and liquor licence pulled on October 7th. The business has faced daily fines from the municipality, which the mayor says remain unpaid

The B-C government says it will be extending several COVID-19-related orders meant to limit the spread of the infection. The COVID-19 Related Measures Act was to be repealed on December 31st, but it will now be extended. The act allows for remote witnessing of key legal documents and lets the courts say which proceedings can be conducted remotely, among other rules. The government says it’s issuing the notice of the changes to allow for those organizations or businesses that use the legislation to plan beyond the original deadline.
A global advisory against all non-essential travel outside Canada that has been in effect since March of 2020 has been lifted for those who are vaccinated. New advice includes being fully vaccinated before travelling abroad at least 14 days before travelling, wearing a mask, washing hands, maintaining physical distancing and following local public health measures. If you’re not vaccinated, the federal government advises people to stay home since you’re at an increased risk of being infected with and spreading the virus when travelling internationally. Unvaccinated people should continue avoiding non-essential travel to all destinations. Canada still advises avoiding all cruise ship travel outside of the country.

B-C residents will need to carry two proof of COVID-19 vaccination cards — one to attend non-essential activities and another for travel within Canada and internationally. B-C’s Ministry of Health says the province will issue the new government of Canada proof of vaccination card and that it will be accessible as of October 30th. The ministry says Ottawa has assured it that B-C residents can continue to use the provincial vaccine card to travel as the new federal card is rolled out.

A Burnaby woman says she was picking up a package of peanuts as a snack on September 28th, when something told her she should buy a lottery ticket as well. It certainly paid off, netting Christine Lauzon a 70 million dollar lottery win, the largest-ever lottery prize won in B-C. Lauzon says her first priority will be talking to a financial adviser about what to do with the windfall, followed by gifting some of the cash to her immediate family. She added that she’s going to take some time before deciding how to treat herself with the winnings.
BC health officials announced 649 new COVID-19 cases on Friday, bringing the total number of recorded cases in the province to 200,898. In a written statement, Provincial Health Officer Dr. Bonnie Henry and Health Minister Adrian Dix said that there are 5,106 active cases of COVID-19 in the province. Of the active cases, 365 individuals are currently in hospital, 143 of whom are in intensive care. The remaining people are recovering at home in self-isolation.New cases and total active cases, broken down by health region, are as follows:

Past two weeks, cases hospitalized per 100,000 population after adjusting for age (October 7 to 20)

A Surrey woman has lost a bid to overturn her second-degree murder conviction in the smothering death of her eight-year-old daughter. Lawyers for Lisa Batstone argued the judge at her trial did not give adequate weight to her mental health issues and was wrong to find she had the intent to kill her daughter Teagan in 2014. They had argued for a manslaughter conviction, but a three-judge panel of the B-C Court of Appeal unanimously upheld the lower court decision. The appeal justices ruled the trial judge did make three errors in her decision but none impacted the conclusion that Batstone had the “requisite intent” to be convicted of second-degree murder.

Vancouver police have released surveillance photos of a suspect accused of tossing a cup of hot coffee at a staff member at a Downtown Eastside coffee shop earlier this week. Constable Tania Visintin says the incident is being reviewed to determine if elements of hate, prejudice or bias were factors in the assault. She says surveillance footage shows a female employee handing a coffee to a young woman at a Tim Hortons outlet on Wednesday morning — who then throws it into the victim’s face. Visintin says it’s extremely fortunate that the employee was not seriously injured. (The Canadian Press)

Delta Police say a 60-year-old pedestrian has been killed after being hit by a car just before 7 a-m this morning. Police say the collision occurred as the woman from Vancouver was crossing the road while it was dark and raining. The driver remained on scene and is co-operating with the investigation. Police warn risks for pedestrians increase with dark and inclement weather and say pedestrian high visibility reflectors are now available for free at all Delta Community Police Offices.

Eleven people who had severe allergic reactions to their first dose of an mRNA COVID-19 vaccine can still safely get a second dose. That’s coming from Canada’s vaccine advisory committee. Out of roughly 58-million doses administered, there have been 419 reports of anaphylactic reactions to mRNA vaccines in Canada as of October 15th. The committee says for those who had a severe reaction to an mRNA vaccine, studies show the reaction often is not repeated with the second dose, however an allergist should be consulted.

A hepatitis A vaccination clinic is being held today at the Whistler Community Health Centre because diners could have been exposed to the virus at a Whistler restaurant earlier this month. Vancouver Coastal Health says today’s walk-in clinic _ and another in the same place tomorrow _ come after it determined anyone who visited Splitz Grill in Whistler Village on October 9th between noon and 6 p-m might have been exposed. The health authority says the risk of transmission remains low but anyone who consumed food at Splitz Grill during that period _ and who has not had hepatitis A or been vaccinated against it _ should get immunized. Hepatitis A is a virus that affects the liver and symptoms usually develop after two weeks and can include fatigue, nausea, loss of appetite, weight loss and fever.

Fraser Health says it is pleased a B-C Supreme Court judge has granted an injunction forcing a restaurant in Hope to abide by COVID-19 closure orders. The health authority issued the statement in the hours after the injunction against Rolly’s restaurant was approved yesterday afternoon. The restaurant’s owners had been refusing to check customers’ vaccine documents and continued to operate despite cancellation of the eatery’s liquor and business licenses earlier this month. Fraser Health says the court ruling ensures it is able to protect the health and wellness of people in its communities.