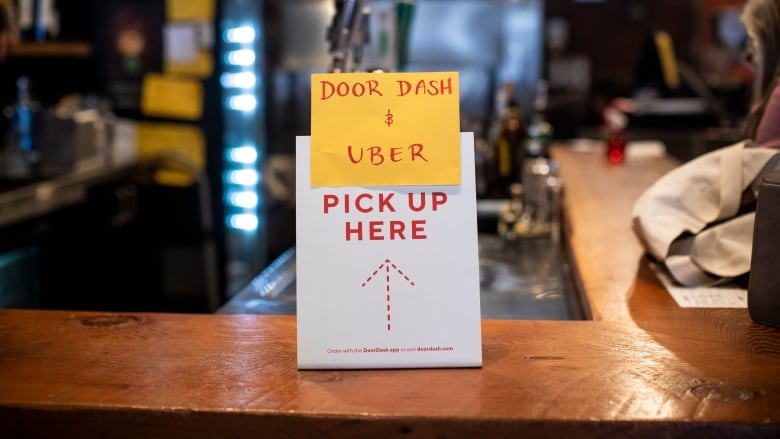 By Jeremy TubbsOctober 7, 2022News
No Comments

The BC government says a cap on delivery fees charged to restaurants by food-delivery companies introduced as a support measure earlier in the COVID-19 pandemic could become permanent. The Ministry of Jobs, Economic Recovery and Innovation says a 15-per cent cap was first introduced in December 2020 in response to restaurants being charged fees as high as 30 per cent. The measure also prohibits delivery companies from reducing driver compensation. The cap is set to expire at the end of the year, but the government says it has introduced legislation allowing a permanent fee cap that would limit the fees delivery companies can charge to no more than 20 per cent of the cost of an order.

Unseasonably warm and dry conditions have prompted the province to upgrade the drought rating for several regions to level five, the highest on BC’s scale. That means adverse effects are almost certain. The change covers the Lower Mainland basin including the Metro Vancouver and Squamish areas, along with the Sunshine Coast and western Vancouver Island. Areas one drought level lower include the rest of Vancouver Island, the region east of Metro Vancouver stretching from the Fraser Valley to areas north of Pemberton, the Kettle Basin east of Kelowna, and the entire northeastern corner of BC.

Police in the Lower Mainland say a man has been charged with attempted murder after allegedly holding another man down as a rail equipment car approached. They say the railcar operator applied his emergency brakes, bringing the car to a stop just short of the man, who was not injured. Police say the 47-year-old Abbotsford man remains in custody pending his next court date.

Vancouver police say a 35-year-old man who had been wanted on a Canada-wide warrant for assault is now in custody. They say Mohammed Majidpour was arrested after a member of the public recognized him the day after police released his picture. Police say Majidpour has been charged with assault after allegedly attacking a 19-year-old woman with a pole. The attack occurred early last week.

Police say a man has been arrested after allegedly striking another man in the head with a hammer in an unprovoked, random attack in downtown Victoria. They say officers responded to a report that a man had attacked another man from behind, and arrived to find the attack had been captured on video. The victim was taken to hospital for a significant but not life-threatening injury. Police say the suspect has been charged with assault with a weapon and released from custody.

A driver in the Lower Mainland was handed two 253-dollar speeding tickets during a two-day police traffic operation outside a school and playground zone. Surrey RCMP say the driver was first pulled over in the school zone, then pulled over by a second officer minutes later in the playground zone. Both times, police say the driver was travelling more than double the 30-kilometre-per-hour speed limit.