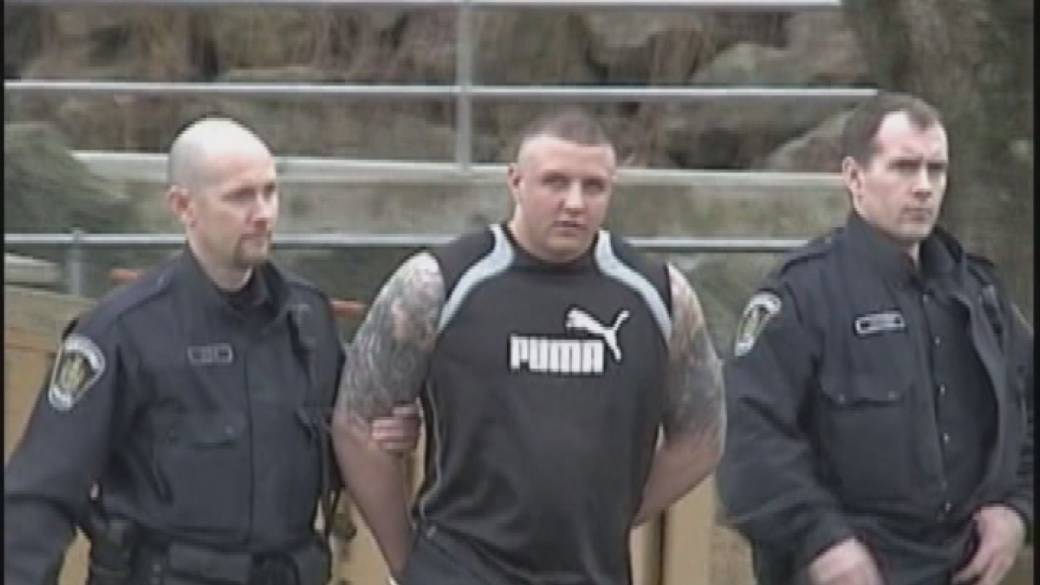 By LeslieSeptember 11, 2020News
No Comments

B.C. set a daily COVID-19 record on the first day students returned to classrooms.  The province recorded 139 new cases Thursday, but no deaths. The previous daily case record was 124, set in August.  Provincial Health Officer Dr. Bonnie Henry said all COVID-19 outbreaks in schools will be announced, and that B.C. should expect to live with the coronavirus for months, maybe years.  Henry recognized all the work done by educators and parents to get schools ready for students to return as COVID-19 cases continue to surge in the province.  She also says she does not foresee a situation where the school system would have to close down.

A picture showing dozens of Grade 8 students crowded together outside Lord Tweedsmuir Secondary School in Surrey started making the rounds on social media as kids returned back to class in B.C. amid a global pandemic. A spokesperson form the Surrey School District says the image was indeed taken in 2020, capturing the Grade 8s yesterday morning before they had a chance to learn the expectations for the “new normal” at their new school.  The district says it really serves as a reminder that we need to ensure that all of our students understand the importance of physical distancing.

A judge is scheduled to sentence gang leader Jamie Bacon today on a charge related to the 2007 Surrey Six case.   Jamie Bacon pleaded guilty to one count of conspiracy to murder one count of counselling to commit murder Crown and defense lawyers are recommending 18 years for conspiracy to murder and 10 years for counselling to commit murder to be served concurrently.  Bacon’s lawyer has said if the sentencing submission is accepted, his client is looking at an additional five to six years in prison after time served is taken into account.

Finance Minister Carole James says a lot of uncertainty lies ahead but based on data from B-C’s first quarter financial results, but there is also room for optimism.  James released the figures showing that the COVID-19 pandemic caused B-C’s economy to plummet nearly seven per cent between April and June.  She says the budget deficit will soar to almost 13-billion dollars over the next fiscal year but also points to signs of recovery with improved employment, stronger retail sales and a resilient housing market.

A dozen heat records were broken in BC yesterday.  The Vancouver area set a record by hitting 26.7 degrees, with the old record set at 26.1 in 1944.  Two of the hottest spots were Squamish and Pitt Meadows, with both exceeding 31 degrees.

The coroner’s service is investigating a fatality that happened on a South Surrey hay farm last week.  An incident was report to the BC Coroners’ Service on Sept. 2.  Exactly what happened, as well as the age and gender of the victim, is not known.

It’s the 19th anniversary of the 9-11 terror attacks. While New York City continues to mourn those lost, officials are dealing with another kind of crisis gripping the city.  The three attacks killed around three thousand people, but in New York alone COVID-19 has killed nearly eight times that many.  Today people will take part in two ceremonies, but they will be masked, and the repeating of names of 9-11 victims will be recorded

Heat advisories have ended in British Columbia following several days of record-breaking temperatures in some areas, but Environment Canada’s advisories about wildfire smoke still stand and air quality across Metro Vancouver and the Fraser Valley. The advisory said forecast models over the next 24 to 48 hours show the potential for long-range transport of smoke from dozens of wildfires in the northwestern United States.Environment Canada’s air quality health index lists air quality at moderate to high risk for many parts of southern B.C., meaning those with health issues should reduce outdoor activities.

An additional 132 cases of COVID-19 are being reported by the B-C government as well as one new outbreak at a health-care facility. Health Minister Adrian Dix and provincial health officer Dr.
Bonnie Henry say the outbreak at Evergreen Hamlets in Surrey is the 14th long-term care or assisted-living facility to have an active outbreak. Three acute-care facilities also have outbreaks. Fraser Health says a staff member at Evergreen Hamlets tested positive for the virus and is in self-isolation at home.