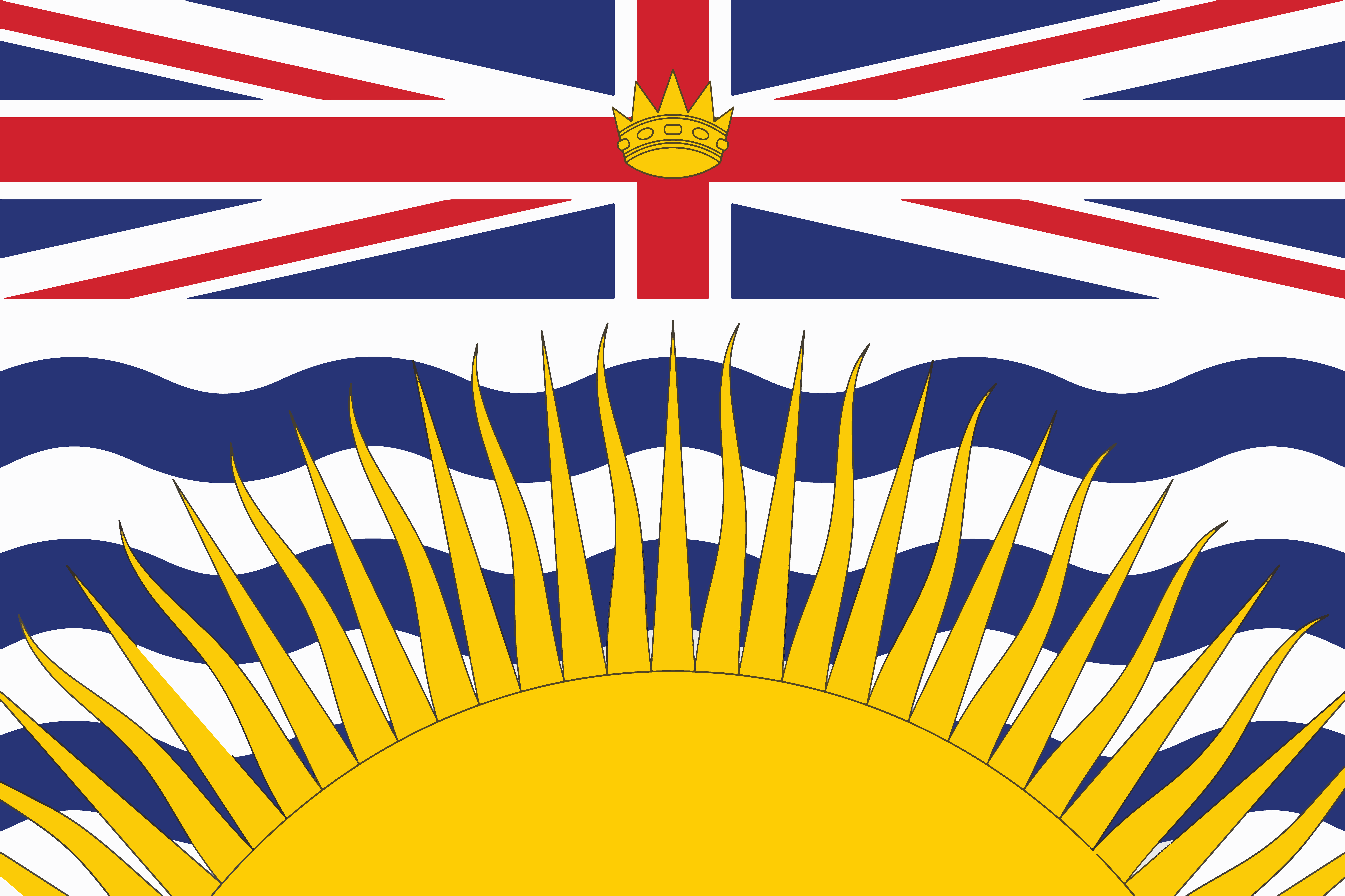 By LeslieSeptember 25, 2020News
No Comments

Mounties in Surrey are searching for a woman who has been missing since Saturday.  37 Year old Deanna O’Brien, was last seen around 1 a.m. on Sept. 19 near King George Boulevard and 64th Avenue. She has not been seen or heard from since. Police and her family are concerned for her well-being.  She is described as 5’4? tall and 161 lbs. When last seen, she was wearing a grey hoody, ripped jeans and tall black boots.

Canadians will not have to face a federal election in the middle of a pandemic — at least not this fall. The minority Liberal government has a deal with the New Democrats that will prevent a non-confidence vote from winning. N-D-P Leader Jagmeet Singh says the agreement will mean that many more Canadians will qualify for paid sick leave than what the Liberals had proposed. The Liberal throne speech introduced Wednesday needs the support of at least one of the major opposition parties.

B-C has another 98 cases of COVID and one new death to report. A statement from provincial health officer Dr. Bonnie Henry says there are over 13-hundred active cases and 35-hundred people are under health monitoring because they were exposed to those who have the virus. COVID-19 has killed 230 people in the province.

Dr. Bonnie Henry is confident the Health Authorities are doing what is needed regarding sharing information about COVID-19 exposures involving schools.  Fraser Health Authority has listed exposures a 23 schools, including 15 in Surrey, Vancouver Coastal Health has listed 2.  That doesn’t surprise Henry who recognizes there have been some challenges, and says it has taken some time to develop a consistent process across the province.  Henry also said most of the exposures in Fraser Health have been relatively low-risk and have all been managed with public health and schools together.

Some good news from Dr. Bonnie Henry yesterday, it’s okay for families to gather for Thanksgiving — in small numbers —Prime Minister Justin Trudeau the other day was less optimistic and declared a second wave of COVID-19 is underway.  His exact words…“It’s all too likely we won’t be gathering for Thanksgiving, but we still have a shot at Christmas.”  However, Dr. Bonnie says British Columbians can get together with family or close friends for the Oct. 12 holiday, but in small groups. Yesterday we had 148 new COVID-19 cases yesterday, bringing the total number of recorded cases in the province to 8,543.

Premier John Horgan says his party stands by their 2017 election pledge to implement a 10-year plan for ten-dollar-a-day daycare.  Horgan made the promise during a campaign stop in Maple Ridge this morning — explaining his minority government couldn’t fully act on the proposal over the last three years because it didn’t have Green party support. However, Green Leader Sonia Furstenau says she worked very closely with the N-D-P to develop better early childhood education and she accused Horgan of “trying to rewrite history” by alleging a lack of Green support for childcare.

It’s a sign of just how serious the second wave of COVID-19 has already become. Prime Minister Justin Trudeau will join chief public health officer Dr. Theresa Tam at the briefing today.  Trudeau is expected to make an announcement about his government’s ongoing efforts to protect Canadians and fight the virus.  On Wednesday, Trudeau warned that this fall could be much worse
than the spring and said Thanksgiving get-togethers were off the table.

The owner of the Sea to Sky Gondola is offering a 250-thousand dollar reward for information leading to those who cut the cable earlier this month and last year. At least some of the 30 gondolas plunged to the ground when the cable was cut early on September 14th in Squamish. Police have not found those responsible for cutting the cable the first time in August last year and say they are looking into whether the two incidents are connected. Gondola general manager Kirby Brown told a news conference today that he’s confident updated security measures will help the investigation progress faster this time

Surrey RCMP are investigating after two separate shootings occurred on Thursday. A man suffering a gunshot wound showed up at an area hospital at about 6 p.m. Thursday. Police were called in after making a possible link to a residence in the 5900-block 180th Street. Police believe this was a targeted shooting. Also Thursday at about 10:30 p.m. officers were called to the 19000-block of 64 Avenue in Cloverdale. Mounties found evidence that confirmed a shooting had occurred but the shooters had fled the area. There were no arrests and there was no sign of a victim. Sidhu said early indications suggest the shooting was a targeted incident and “there is no ongoing threat to the public.” Anyone with information about the shootings, including those with dashcam footage from the area around the time of these incidents, is asked to contact Surrey RCMP

The annual Canadian Pacific Holiday Train is the latest casualty of the COVID-19 pandemic. Since 1999 C-P has sent the decorated train across the country — from Montreal to Metro Vancouver — stopping in more than 100 cities and towns to collect cash and food donations for food banks in each community. The program has raised nearly 18-million dollars and collected more than two-million kilograms of food since it began but this year C-P says the company will instead donate food directly to stops along its usual route — including 24 in B-C. C-P also plans to host a virtual concert to raise funds for food banks but will release more details about that later.