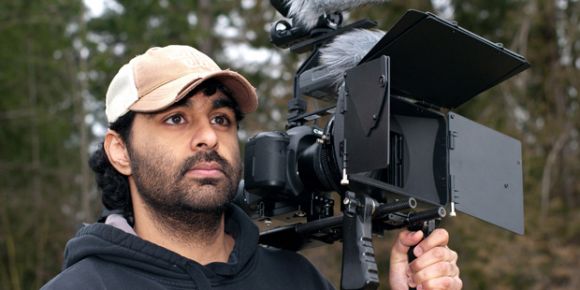 By LeslieSeptember 2, 2022News
No Comments

Regardless of whether you’re travelling by water or air, Lower Mainlanders are being warned of long-weekend delays as many pack up and head out of town for one last summer getaway.  Both BC Ferries and Vancouver International Airport (YVR) say delays are a real possibility. This is also as both continue to deal with ongoing staffing issues.  YVR says about 66,000 passengers will be moving through the airport this weekend.  The airport authority is reminding travellers to show up early — two hours if you’re flying within the country and at least three hours if you’re heading stateside or overseas.

Travel over the Labour Day long weekend is expected to ramp up as many Metro Vancouverites head out of town before the start of the school year — and there’s a little relief for those taking road trips.  Gas prices around Metro Vancouver have dropped slightly once again, with some stations posting a litre of regular for around 184.9 cents.  However, as has mostly been the case over the years, B.C. isn’t expected to see the same price declines as the rest of the country.  In other markets, prices have fallen about 10 per cent since the start of the month.

The victim of a homicide in Surrey this week has been identified as a filmmaker and anti-gang advocate.  The Integrated Homicide Investigation team says they believe 40-year-old Manbir “Mani” Amar died after what they believe was a physical altercation between two neighbours.  Investigators say a suspect who was arrested at the scene has not been publicly named because he has not been formally charged.  Amar had produced several documentaries and short films focusing on guns and gangs and Vancouver’s Downtown Eastside with the goal to help steer kids away from gangs.

With advance voting underway in the Surrey South byelection, one expert says a particular demographic of voters is expected to have a large impact.  A political scientist with the University of the Fraser Valley says the timing of the byelection could contribute to low voter turnout.  Election day is Sept. 10 for the riding, the same day the federal conservative party is announcing its new leader, something which experts believe will draw voters’ attention away.  As a result, attendees will be mainly comprised of older, more experienced voters.

The Bank of Canada is expected to announce another big interest rate hike next week amid signals from other central bankers around the world that they won’t be easing their fight against out-of-control inflation just yet.  In July, Canada’s year-over-year inflation rate dipped a bit from June due to lower gas prices, but still registered at 7.6 per cent.  Some of Canada’s big banks predict the central bank will raise its key interest rate by three-quarters of a percentage point on Wednesday, which will prompt other lending rates to rise and make it more expensive to borrow money.  But some economists fear serious repercussions because of the high level of business and household debt in the economy.

One person has died after a reported stabbing in Abbotsford late yesterday afternoon.  It happened just after 5:45 at a home on McCallum Road, north of Highway 1 near Cornwall Avenue.  Officers found a man “suffering from life-threatening injuries. The man later died.  A 46-year-old man was arrested at the scene and is in custody.

Many eligible British Columbians may soon be able to start getting the newly approved Moderna Omicron-specific vaccine.  Health Minister Adrian Dix and Dr. Bonnie Henry say they anticipate delivery of doses to come in over the next several weeks.  The province is expected to provide more information on the rollout next week