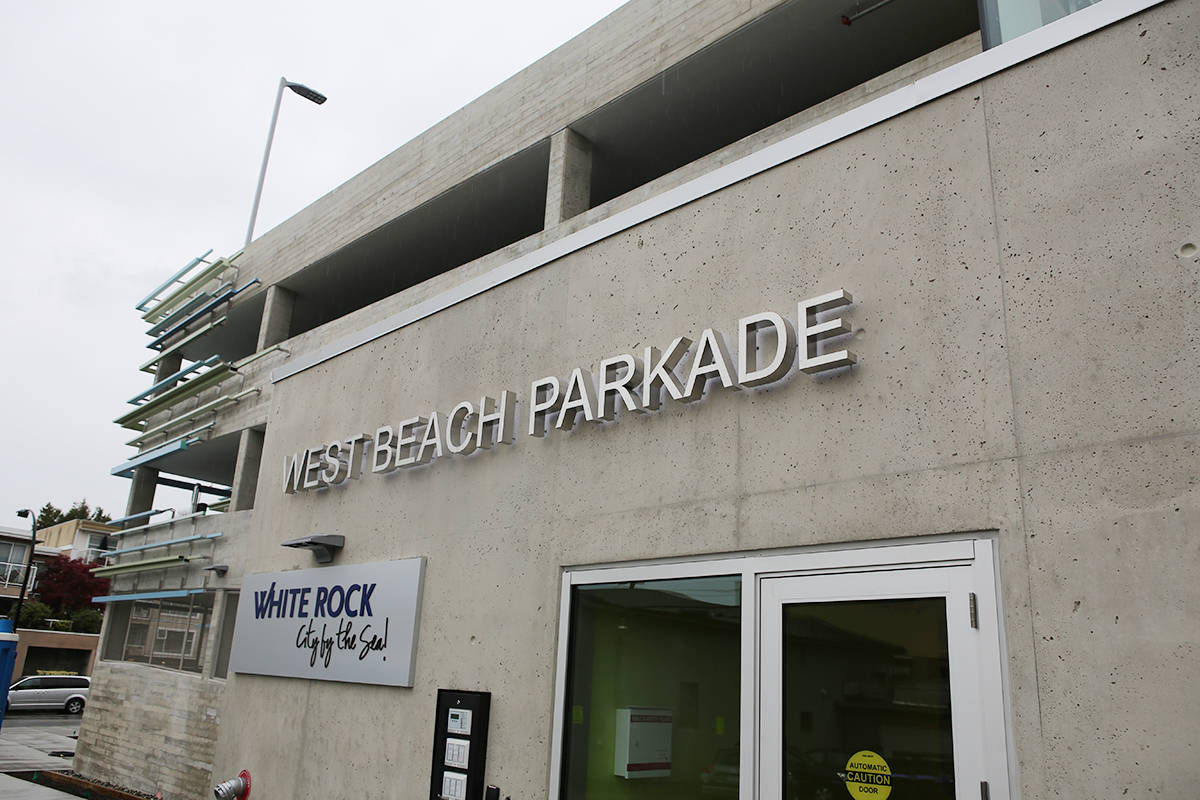 Its back to the classroom for BC students – the province announcing Wednesday almost all students will be going back to school full-time as of september 8th! Elementary students willbe paired in groups of 60 kids that they will mainly study and interact with – group numbers around 120 for high school kids to reduce virus transmission.
The province is also investing 23-million dollars into cleaning and sanitizing schools.

A Langley couple is half a million dollars richer – winning the daily grand draw – first thing they plan to do is  spoil their cats with the best scratch post money can buy!

41 new covid-19 cases were announced Wednesday- nearly double yesterday’s total.
A large portion of them are linked to an outbreak in Haida Gwaii – the other at an Abbotsford blueberry plant.
The recovery rate remains steady at 87 percent.

A new townhouse that had almost equal amount of people for it as against – has been given the green light.
The three level unit is set to go up in the Guildford area – a public consultation had been held on it – 35 out of 65 voting for it.

We have 23 new cases of COVID-19 here in BC  and another death in the Vancouver Coastal health Region. There are currently 253 active cases and nine people in the hospital. Dr Bonnie Henry urging us to keep our social circles small and maintain social distancing over the coming long-weekend.

The White Rock parkade will reopen to aid businesses on Marine Drive – not all Councillors agree with this decision. David Chesney voted NO and feels that businesses are doing fine, he  stated “If you’re down there at any point in time, they can’t put more people into their restaurants due to the COVID restrictions. To put another 800 to 900 people in the mix in the area of Memorial Park, the pier and the promenade, I think, is just absolutely asking for problems”

The PNE will  be hosting another edition of its popular Taste of the PNE series over the BC Day long weekend. Tickets are $49.50 and must be purchased online – and Starting August 1, Playland will operate on Saturdays, Sundays, and holidays from 11 am to 5 pm again – visitors will  be required to pre-purchase tickets in advance.

A man has been arrested in connection to two robberies in July, in Richmond where he used a taser and pepper spray to assault and rob two women on separate occasions. He is facing eight charges, including robbery and assault causing bodily harm

With school a month away we should hear today what the restart plan looks like.  However, Education Minister Rob Fleming says the back to school plan could be altered in the weeks to come or after school starts, saying there will be regular updates throughout the summer to address questions and concerns.