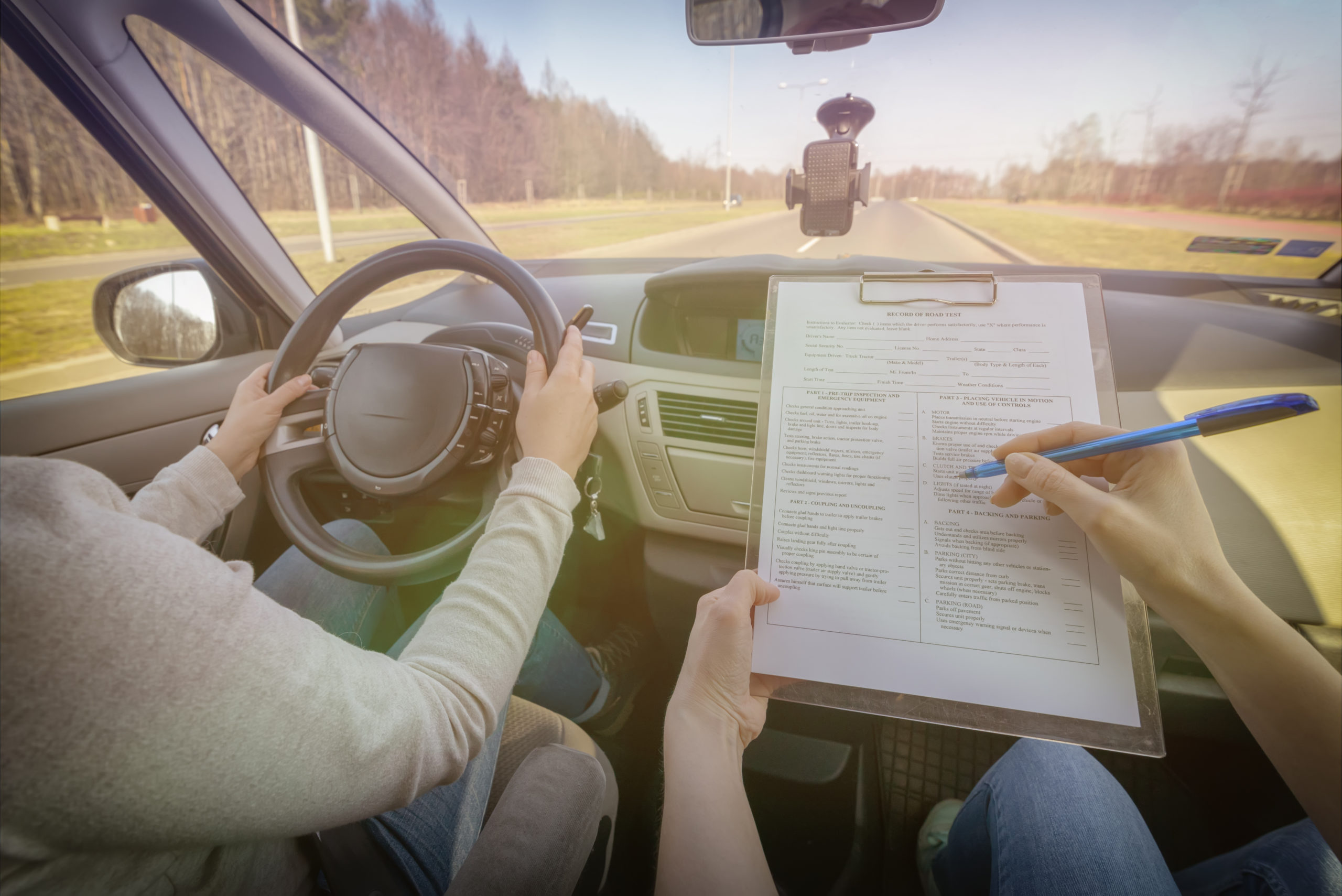 Surrey RCMP are looking for a 52 year old woman last seen in Crescent Beach on Sunday – police say they are concerned for Kasomali Chriumbwana’s health and well being.

Anyone who has seen her is asked to call RCMP.

Two men were shot and killed inside a home in East Vancouver this morning – that’s all the details that are being released as the investigation continues.

It’s a huge support network for families across the country – YMCA Canada now the one asking for help!
The company says its financial situation is ‘not good’ – calling on Ottawa to do more to support charities and the non-profit sector.

A ‘basic income’ for Canadians could become a reality – the feds researching as we speak what it would cost – saying DOING IT FOR six months could cost more than 98-billion-dollars.

And the U-S is looking at banning Tik Tok! Mike Pomepo saying “ its handing over private information to a communist party”

If you visited the Hotel Belmont between June 27th-29th you may have come into contact with COVID and should watch your symptoms for 14 days.

Richmond RCMP retrieved the body of a 24 year old man that drowned in the Fraser River after chasing a football into the water. Police aren’t sure if alcohol was involved but warn that the river is unpredictable during runoff.

Good news for drivers waiting to take their road tests – ICBC is set to resume non-commercial driving tests on July 20th. Attorney General David Eby says the ICBC will start contacting licence hopefuls this week to re-book. Priority will go to those who had a test cancelled in March and then work through the backlog chronologically. Have patience and be ready for that call!

We will have to wait a little longer before we can have a park beer – Vancouver Park Board has postponed voting until July 20th.

Overdose deaths among Indigenous people in B.C. have spiked during the COVID-19 pandemic – up 93% from the same time last year. COVID-19 safety measures have disrupted the drug supply, making the current supply more toxic, says the First Nations Health Authority.

We don’t want to fly without social distancing – a new poll shows that 72% of Canadians do not want to fly now that Air Canada and WestJet have stopped blocking off adjacent seats.