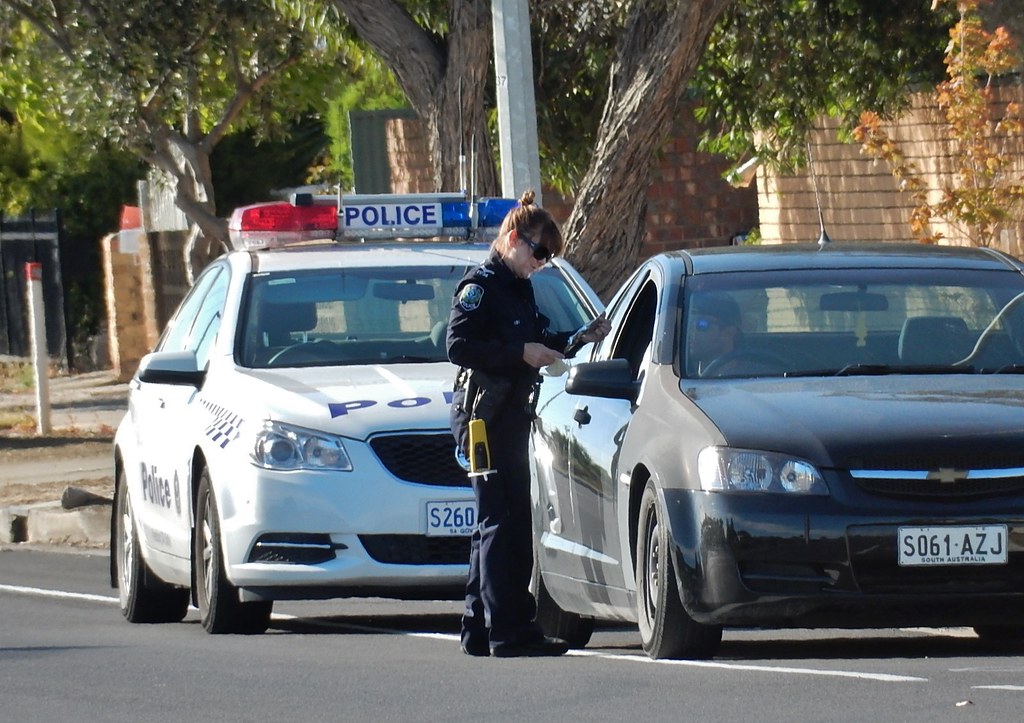 Head of UBC’s board of Governors Michael Korenberg has resigned after being called out for liking racist, pro-Trump tweets.

Reports that emergency room staff had been playing a ‘blood alcohol guessing game’ with indeginous patients sparked the president of the Metis Nation who is now asking for a tip line for anyone who’s seen or experienced racism in our province’s health-care system.

With less traffic on the roads over the last few months some drivers have sped up,  considerably – The Vancouver Police recorded a 44%  spike in excessive speeding in March and April over the same two-month period in 2019.

Businesses are finding that as they  re-open finding staff is another hurdle – with some people choosing to continue receiving the CERB payments instead of heading back to work. The federal government is looking to introduce new guidelines, which would include an end to benefits if an employee is called back.

Sixteen manufacturers participating in the Surrey Makes PPE program have sold over $4 million worth of personal protective equipment and In the coming weeks, they will begin producing surgical,  N95 masks and disinfectant wipes, further driving employment opportunities for our residents.