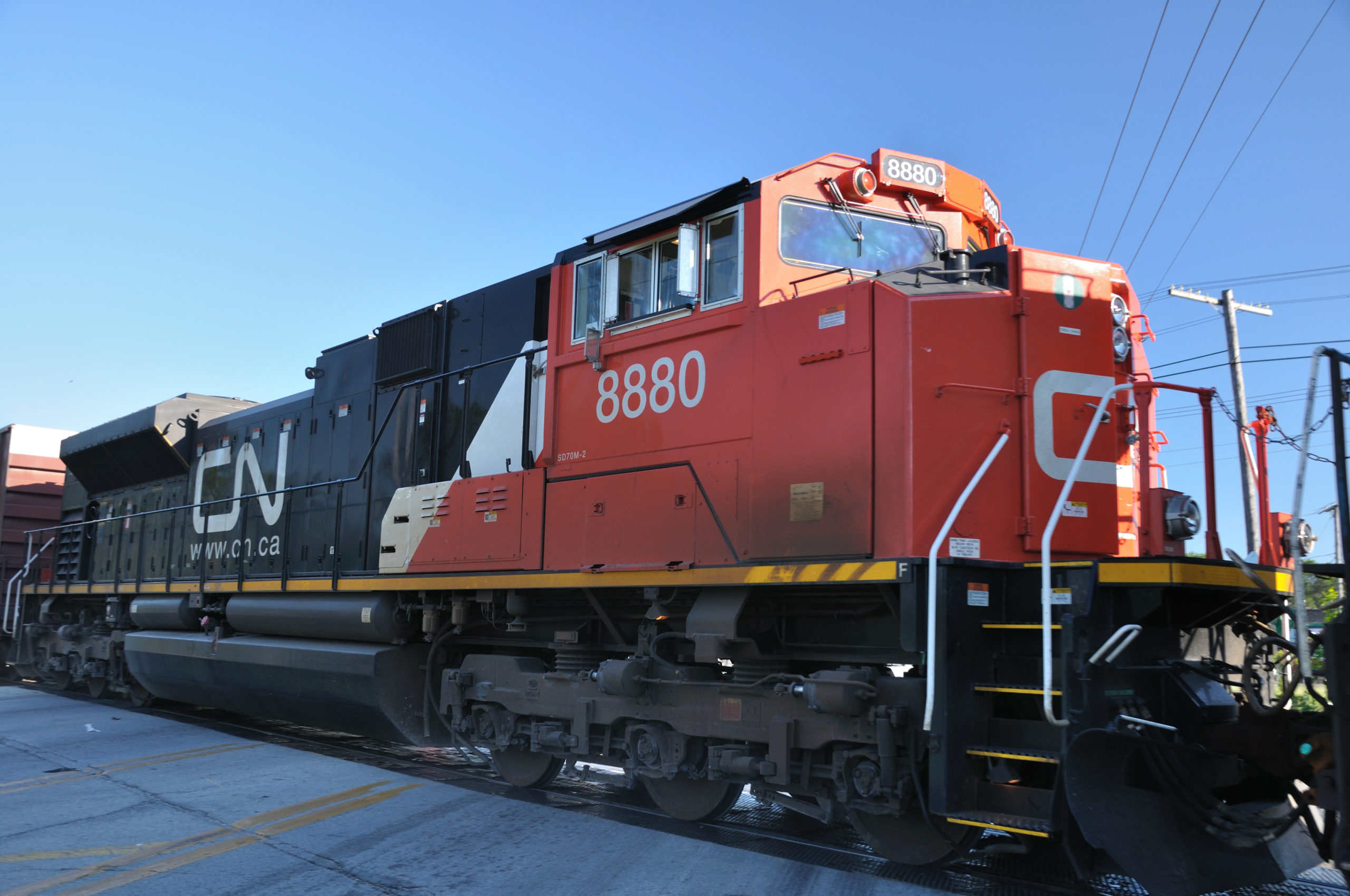 By Vanessa YbarraJune 1, 2020News
No Comments

Nine months after a man was found death inside a South Surrey home – a murder charge has been laid.
46 year old Wayne Richard Duncan was found shot inside a home near 160th Street and 16th Avenue last September and died in hospital – 74 year old George Bragg now charged with first degree murder in his death.

On September 6, 2019 at around 12:32 a.m., the Surrey RCMP received a report of a shooting at a residence in the 1600-block of 160 Street. Wayne Richard Duncan, 46-years-old, was found inside the home with gunshot wounds and later died in hospital. George Bragg, 74-years-old, was arrested at the scene in connection with the shooting. Investigators learned the two men knew each other and believe the altercation was the result of a personal dispute.

On June 1, 2020, Bragg was arrested by IHIT and charged with first degree murder in connection with Duncan’s death by the B.C. Prosecution Service.

No further details will be released as the matter is now before the court.

A sad morning for CN rail – one of its workers was killed in a switching incident at its Surrey railyard Monday.
The only thing they’re telling us is it happened at 2am – we still don’t know what exactly the worker was doing.

For the first time, Surrey RCMP is speaking up on why we should keep a national police force in the city. Check out the video!

It was a barn burner alright but not the good kind.
An 80 year old South Surrey man’s equipment and vehicles were all burned to the ground when the barn he was renting went up in flames last Friday.
Nothing was insured – the family that was renting the barn out to him now starting a Go Fund Me campaign to give the guy a break.

North Surrey residents can finally catch up on their zzzzzzzs – gypsy spraying is over in the area until at least mid to late summer!

It’s believed a bird strike is what brought down a Snowbirds jet  that killed Capt. Jenn Casey last month in Kamloops.

If you’re flying out of YVR the next few months – never hurts to buy a mask – with Toronto’s Pearson International Airport announcing Monday that masks are mandatory.

“They look like fools”
That’s what Trump said state leaders are looking like after a weekend of violent protests across the states – arguing they have to get tougher on demonstrators and use the National Guard more aggressively to control protesters standing up against police brutality.

A second autopsy on George Floyd shows it was a police officer kneeling on his neck that ultimately killed him.
Initial autopsy reports had ruled out suffocation until his family demanded another look.

As of Monday – commercial landlords who refuse to apply for money from the feds are now banned from evicting small businesses that can’t pay rent.