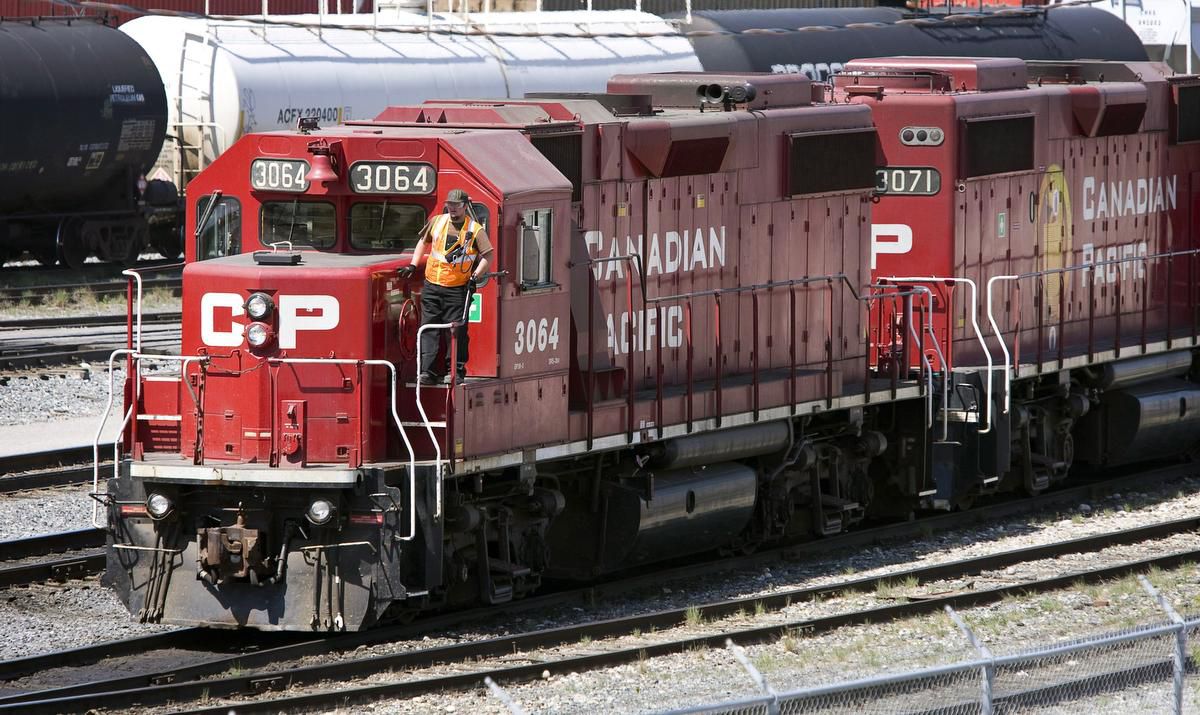 C-P Rail shut down Canadian operations after a work stoppage began just before midnight Saturday.  More than three-thousand conductors, engineers, train and yard workers are now off the job and on picket lines.  The Labour Minister says — quote — ”We want a resolution and we want it now.”  He goes on to say after two years of the COVID-19 pandemic, devastating floods in BC, and now a war in Europe, Canadians have no bandwidth to cope with another economically devastating problem.

A commercial plane with 132 people on board crashed in Southern China on Monday afternoon while carrying out a domestic flight.  The China Eastern Airline flight crashed into a range of mountains in the southern part of the country. It was a Boeing 737 plane, and caused a forest fire where it crashed.  The airline has turned its website black and white in mourning, as local media reports there is no sign of survivors.

A Twitter account is giving near-weekly updates on the progress of the new Pattullo Bridge.  Pattullo Bridge Replacement (or @pattulloproject) has been up and running for about a year, and in recent months the account has been giving updates on the project on a weekly basis.  The latest tweets this week show pictures of the work being done on the main tower foundation on the Surrey side of the new bridge.  The $1.37-billion bridge, according to pattullobridgereplacement.ca, is scheduled to open in 2024.

Disney has closed its Shanghai theme park as Chinese authorities try to control the city’s biggest coronavirus flare up in two years.  Two northeastern cities began more virus testing following a surge in infections and two-million residents have been ordered to stay home.  Authorities are enforcing a “zero tolerance” strategy.

Canada’s top public health officials have suggested our country is unlikely to be caught up in the new wave of COVID-19 cases around the world, Dr. Theresa Tam says WE could instead see a “blip” this spring and expects a rise in COVID-19 cases as public health measures are lifted in Canada, but says the number of cases with severe outcomes should be manageable.