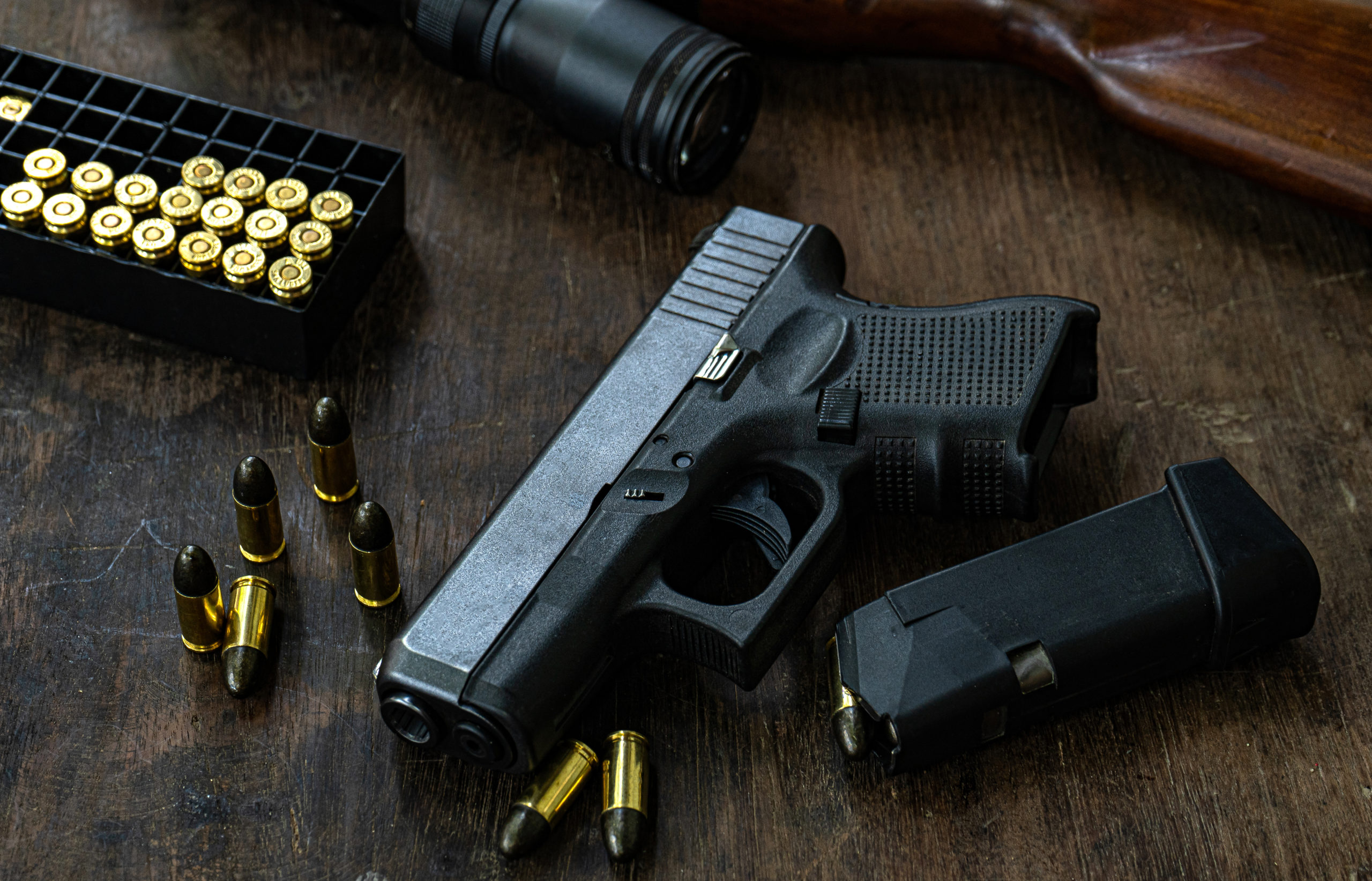 The Trudeau government appears ready to table a new gun control bill today.  Though a national ban is not anticipated, the government could take steps in that direction by phasing out handgun ownership with a cap on the number of firearm licences.  It could also outlaw the importation and manufacture of new handguns, or at least enact tougher storage rules.  The Public Safety Minister will present the bill after the daily question period.

The president of the United States grieved with the shattered community of Uvalde Texas, five days after a gunman killed 19 schoolchildren and two teachers. Joe Biden and first lady Jill Biden mourned privately for three hours with the anguished families, after visiting a memorial to those who were gunned down at Robb Elementary School.  When greeted by a crowd of frustrated locals chanting “do something,” Biden replied, “we will.”

Eastern Oklahoma has been rocked by yet another American mass shooting.  Authorities say a 26-year-old man is in custody after one person was killed and seven people were injured in a shooting early Sunday at an outdoor festival.  Witnesses describe the incident as frantic, with people running for cover amid gunfire.  Those shot at the Memorial Day event ranged in age from nine to 56, while a 39-year-old woman was killed.

A notable musician-turned politician in India has been shot dead. National reports say 28-year-old singer, rapper, and congressional candidate Sidhu Moose Wala was killed in India on Sunday. The news comes just a day after Punjab Police ordered the withdrawal of security details from Moose Wala and a few hundred other “VIPs”.  The musician, who has some massive hits on Canadian and British billboard charts recently became involved in politics and lost a congressional election in March.  On Sunday, the rapper was gunned down and killed while in his vehicle with two other people.

Police say the person found dead last week in a Surrey, park was 18-year-old Maanav Kinkar of Burnaby.  The Integrated Homicide Investigation Team has released video of the teenager at a SkyTrain station in the hours before his death as officers try to track his killer.  According to the Integrated Homicide Investigation Team, officers were called to Hazelnut Meadows Park, near 140 Street between 68 and 70 avenues, just after 8:30 p.m. on May 26.  Police say the killing appears to be targeted, but is not believed to be connected to the gang conflict in B-C’s Lower Mainland.

The World Health Organization’s top monkeypox expert doesn’t expect a pandemic, but she’s warning that anyone is at potential risk of the disease.  Dr. Rosamund Lewis says there are still many unknowns about monkeypox, including how exactly it’s spreading and whether the suspension of mass smallpox immunization decades ago may somehow be speeding its transmission.  Lewis says the agency is investigating whether monkeypox is spread via sex or through the air, and if people without symptoms are capable of transmitting the disease.

A young man in a wig and lipstick sitting in a wheelchair threw a piece of cake at the glass protecting the Mona Lisa.  Yesterday’s incident at the Louvre Museum in Paris didn’t damage Leonardo da Vinci’s 16th century Renaissance masterpiece.  Videos posted on social media show the man shouting at people to think of planet Earth.