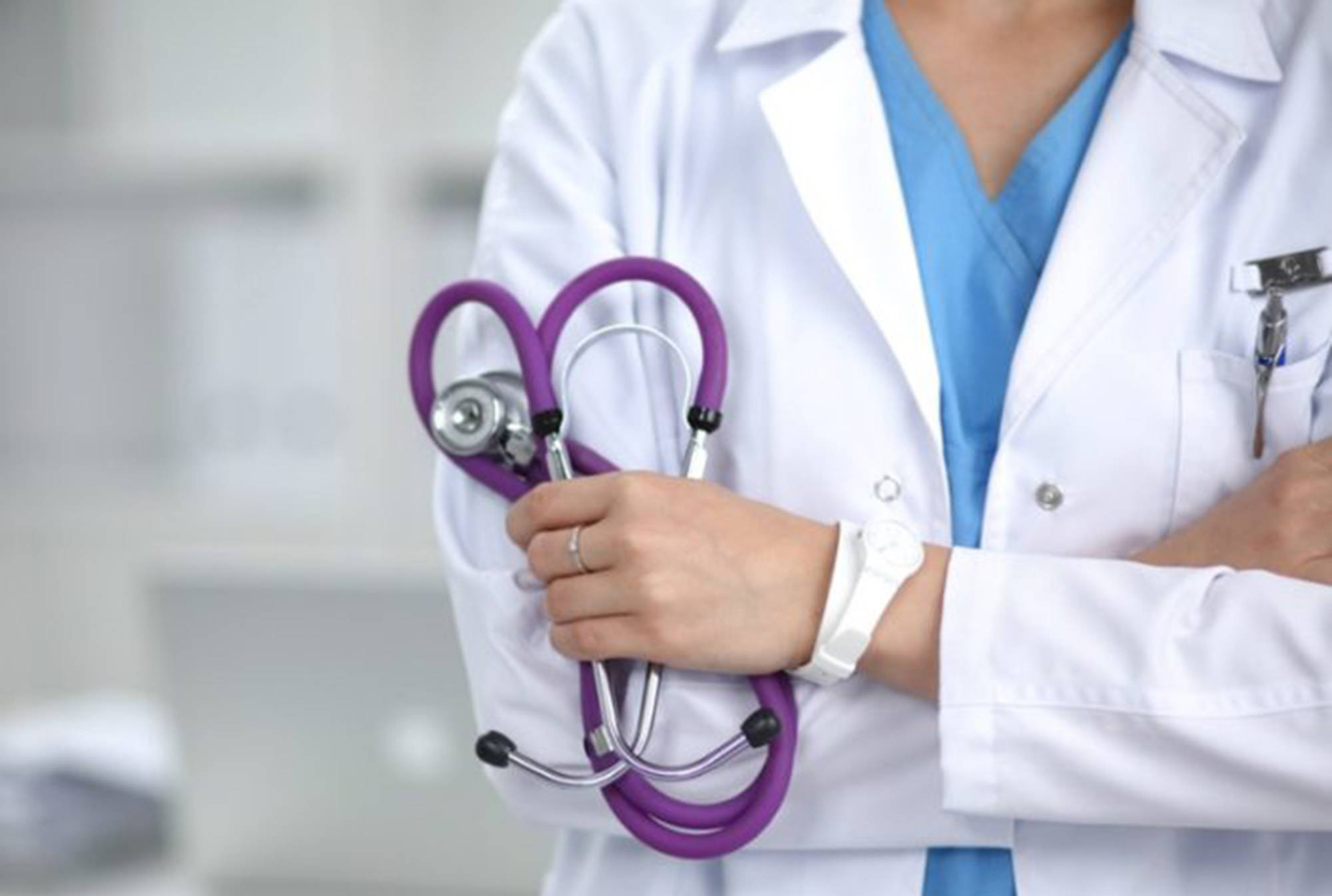 By Jeremy TubbsNovember 28, 2022News
No Comments

Health Minister Adrian Dix says new measures to bring more internationally-trained doctors to BC represent significant changes that will make a difference in the lives of people receiving primary care. Dix joined Premier David Eby to announce the measures, which include the tripling of the number of seats available each year in a program to license internationally-educated family doctors. Eby also says international medical graduates who are not eligible to be fully or provisionally licensed may now be eligible for a new “associate physician” class of registration with the College of Physicians and Surgeons of BC. The premier says the college is also preparing bylaw changes to allow doctors trained in the United States for three years to practise in community settings in B.C., including urgent and primary care centres.

A BC coroner’s jury is set to begin hearing evidence related to the death of an Indigenous teenager at a provincially contracted group home in the Fraser Valley. The body of 17-year-old Traevon Desjarlais was found in September 2020 in the closet of his group home in Abbotsford, four days after he was reported missing. At the time of his death, Abbotsford police said there was no criminality involved, although the cause of his death was not released. The coroner’s jury will hear evidence from witnesses under oath, but the inquest is not a fault-finding inquiry. Instead, a statement from the coroner says the jury will make recommendations on ways to prevent deaths in similar circumstances.

The future of policing in Surrey is up for debate again, with a report requested by the province due to be presented at today’s council meeting. The report outlines the process for transitioning away from a fledgling municipal police force and keeping the RCMP in the city. This comes after the new council voted two weeks ago to stop the transition that had been championed by the previous mayor. The report says city RCMP would have to hire more than 160 additional officers, but those within the Surrey Police Service union are committed to staying with the municipal force.

A contingent of cabinet ministers led by Foreign Affairs Minister Melanie Joly was in Vancouver this weekend to unveil the Liberals’ long-awaited Indo-Pacific strategy. The strategy earmarks 2.3 billion dollars for Canada to form closer ties with countries that span the region from Pakistan to Japan. It includes nearly half a billion dollars to deploy more naval frigates to areas like the South China Sea and undertake military training with countries like Indonesia, Malaysia and the Philippines. Ottawa will also send 200 experts to advise countries that want to work with Canada on everything from governance to oceans management.

Environment Canada has issued special weather statements for much of the south coast, including Metro Vancouver, the Sunshine Coast and Vancouver Island. The weather office says cold Arctic air was expected to flow into the southern Interior before moving toward the coast later today, carrying a slight risk of freezing rain in parts of the Fraser Valley. It says the south coast could see snow tomorrow, before warmer air spurs a transition from snow to rain sometime before Wednesday morning.