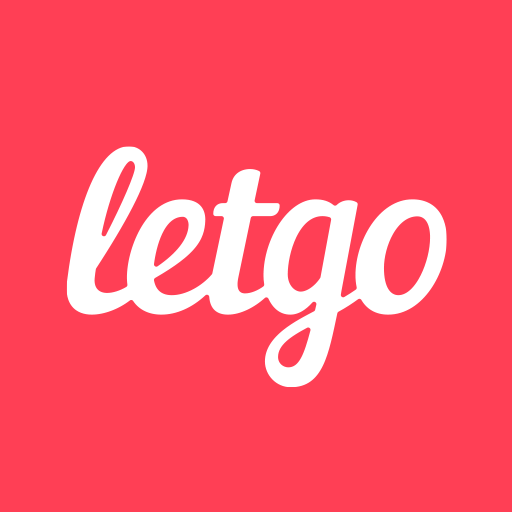 By Vanessa YbarraMay 7, 2020News
No Comments

1. The province says schools will likely return part time in June and full time in September.
On Wednesday Horgan laid out the province’s re-opening plan that includes starting with part-time in-class instruction for K-5 students and part-time, and access to part time in-class instruction for grades 6-12 as needed. Remote, online learning would also be available for students whose families aren’t ready for them to return to school ’til the fall.

2. Surrey’s first quarter financial report for 2020 forecasts a  budget shortfall of between $37 and $42 million due to the pandemic.

3. B.C has seen a huge spike in illicit drug toxicity deaths.
According to the B.C Coroners Service, there was a 61% increase in deaths in March (total of 113) compared to February throughout the province.
However last year March also saw a pike with 117 cases compared to 89 two months before.

4.Surrey RCMP are reminding app users not to ‘let go’ of their common sense!
Cpl. Corporal Joanie Sidhu says they’ve seen quite a few cases of people getting robbed on the marketplace app the last few months, where people post used items for others to buy.
She says people need to be smart when meeting up with a buyer.
“Whenever possible meet at a public place, take someone with you, also always confirm the cell phone number with the individual you’re meeting with prior to meeting them.”

5. It’s a nice ‘top up’ for minimum wage workers.
On Thursday Trudeau said the feds are spending $4-billion dollars to top off the salaries of essential workers who are making minimum wage.
As Trudeau puts it “people who are risking their health to keep the country moving and deserve a raise.”
Exactly who will qualify and how much they’ll get hasn’t been confirmed just yet.

6.Most B.C provincial parks are set to reopen on May 14, including country trails, bathrooms, picnic areas, beaches and boat launches for day use. Select overnight campgrounds will be reopened for June 1. BC Parks will implement physical distancing rules, which may include extra spacing between campsites and limitations on the number of campers in the campground.It says some communal facilities, like showers, will open with heightened cleaning schedules, while campgrounds with shared cooking facilities and backcountry cabins will remain closed. ( there was no link I could find yet for what select parks)