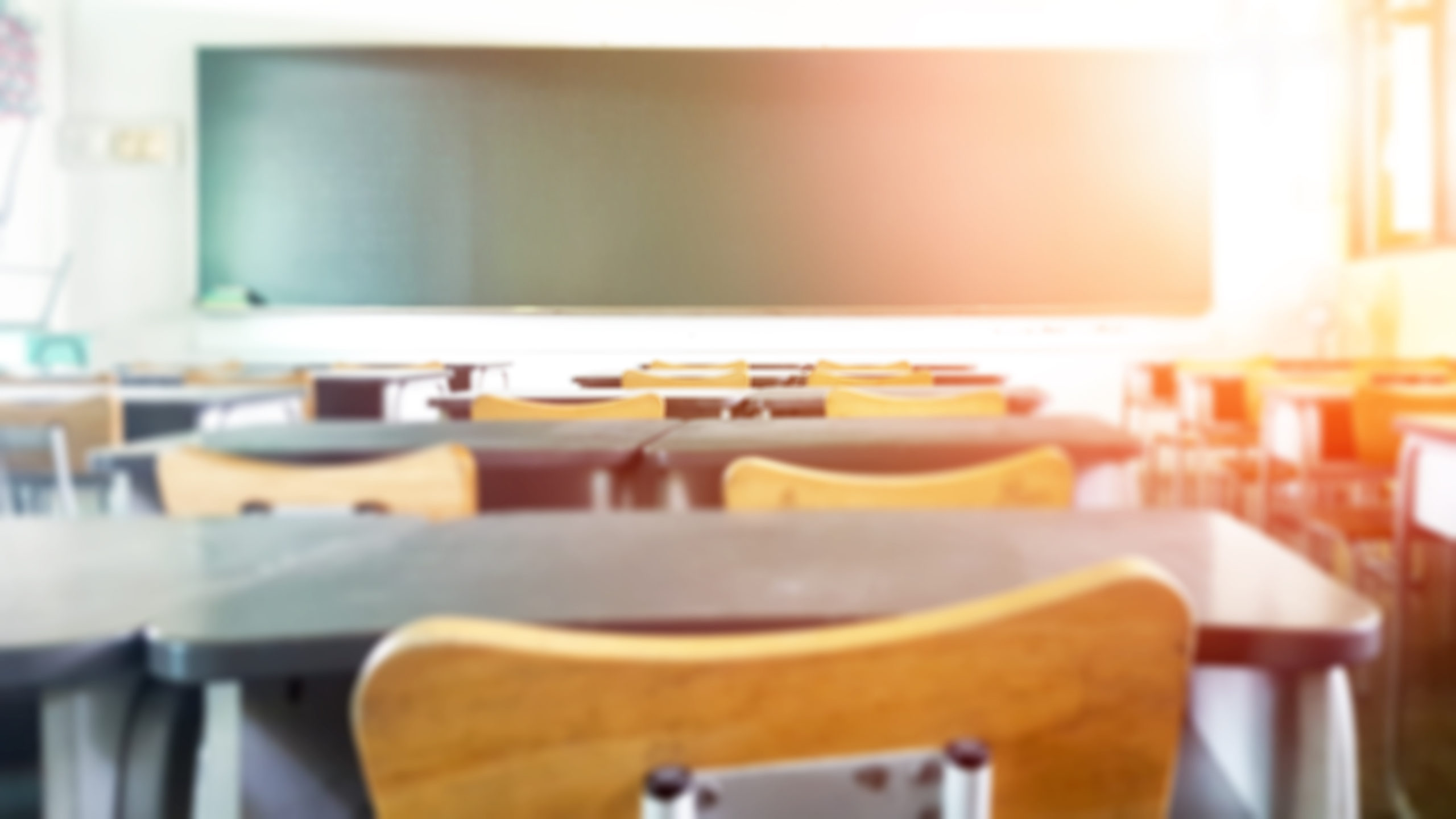 By LeslieSeptember 15, 2022News
No Comments

The chairperson of Surrey Students NOW says the announcement of an unexpected school closure on Monday for the funeral of Queen Elizabeth is sending parents scrambling.  Cindy Dalglish says it’s created a tough situation for parents who still have to work, while classes have been cancelled.  Prime Minister Justin Trudeau announced Tuesday that only federal government employees would get an extra holiday on Monday, but a trigger clause in the contract of B-C’s public service workers mandates that any federal holiday applies to them as well.  Most Crown corporations will be closed and the province is encouraging private-sector employers to find a way to recognize or reflect on the day in a way that is appropriate for their employees.

The lineup to see Queen Elizabeth lying in state has stretched to roughly six kilometres long. Many say they don’t mind the hours of waiting.  Meanwhile, the new monarch is said to be spending the day in “private reflection” at his Highgrove residence in western England.  King Charles is speaking to a host of world leaders, many of whom will come to London on Monday for the queen’s funeral.

Chilliwack, Agassiz and Hope are among the eastern Fraser Valley communities that remain under an air quality advisory.  The advisory, issued by the Metro Vancouver Regional District, warns of fine particulate matter in the area due to smoke from wildfires burning in B-C, Washington and Oregon.  The regional district has ended the air quality advisory for Metro Vancouver and the Central Fraser Valley.

The BC SPCA says a good Samaritan was drawn to the sounds of a crying kitten who was trapped for two days under a pile of debris in Surrey.  She found the orange kitten’s head sticking out of the rubble on Sept. 9 as he was unable to get himself out.  The society says it’s a mystery how the little guy got stuck in the first place.  The flea-covered, underweight, and dehydrated kitten was rescued by animal protection officers, but he was in surprisingly good overall health.  The BC SPCA wasn’t able to find any owners , nor his mother or siblings, so he’ll be put up for adoption once he fully recovers and reaches at least eight weeks old.

The Surrey RCMP says a police dog helped officers arrest a ‘prolific offender’ earlier this month.  On the evening of Sept. 3, Mounties were conducting traffic stops on 121st Street when they say a vehicle sped off after it was pulled over. The RCMP says officers used spike belt to stop the vehicle.  The suspect was eventually found with the help of Police Dog Services and taken into custody.  Mounties say a search of the suspect’s vehicle turned up two replica handguns as well as bear spray. the car that “appeared to mimic police emergency lights.”

Tennis legend Roger Federer says he’s stepping away from the sport, announcing his retirement on Thursday.  Federer says the Laver Cup in London, England, will be his final ATP tournament. He notes that he will continue to play tennis, just not on tour or in any Grand Slams.  In a statement, the 41-year-old said it’s time to listen to his body and knows his capacity and limits.  Widely considered one of the greatest tennis players of all time, Federer has won 103 ATP singles titles, the second most of all time, and 20 Grand Slam singles titles, along with a record eight men’s singles Wimbledon titles.