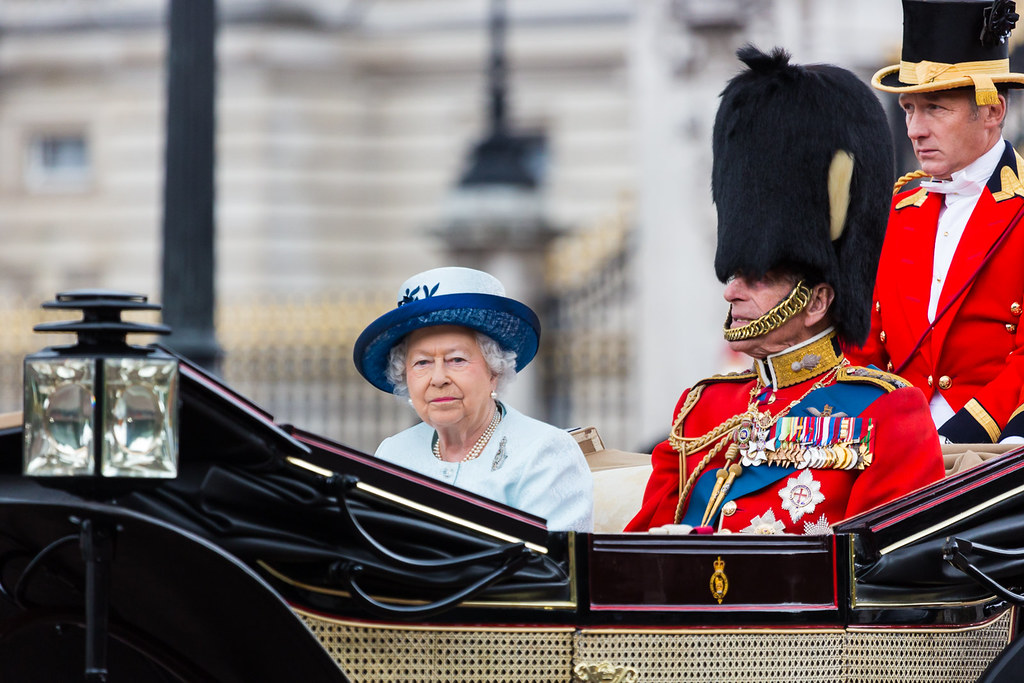 By LeslieSeptember 8, 2022News
No Comments

A statement from Buckingham Palace says doctors are closely monitoring Queen Elizabeth’s health as she remains under medical supervision.  Members of the Royal Family have rushed to Scotland to the side of the 96-year-old monarch, who has been experiencing mobility issues for more than a year.  The Queen was advised to rest following a busy full day of events earlier this week when she formally asked Liz Truss to become Britain’s prime minister.  Truss says the whole country is deeply concerned by the news and the thoughts of people across Britain are with the Queen and her family.

Today marks the beginning of the new air passenger protection across Canada.  Federal rules have required airlines to compensate passengers for delayed or cancelled flights when those disruptions happen for reasons the airlines themselves can control.  The COVID-19 pandemic only highlighted the ability of airlines to deny passengers compensation for hotels or delayed flights by simply referencing staffing, weather or safety and COVID-19-related issues.  Under the new regulations taking effect today, airlines will be required to rebook a passenger affected by a cancellation or a lengthy delay due to a situation outside the airline’s control on a flight leaving within 48 hours of the departure time indicated on the passenger’s original ticket.

The B-C government has announced measures to tackle rising costs of living, including increased tax credits and a limit on rent hikes at two per cent next year.  The head of Landlords B-C says he’s concerned and disappointed by the cap.  He says about 70 per cent of the group’s 33-hundred members are small, and downloading costs on landlords will mean fewer places to rent.  Horgan says he realizes limiting rents has consequences, but one-point-five million B-C residents who rent will benefit immediately.

Myles Sanderson, the suspect in a deadly stabbing rampage that killed 10 people in Saskatchewan, died in hospital after being arrested by the RCMP yesterday.  The RCMP announced that Sanderson was taken into custody after responding to a report of a man armed with a knife and driving a stolen car northeast of Saskatoon.  Sanderson went into medical distress a short time later and was rushed to hospital, where he later died from his injuries.  Sanderson was wanted on charges, including first-degree murder, after a series of attacks that left 10 people dead and 18 injured on Sunday.

The annual back-to-school tradition in South Delta called “Hell Night” kept police officers busy Tuesday evening.  On social media, Delta Police said it received a number of reports mostly involving fireworks and noise in parks and school fields.  There were also reports of a “massive” group of teens seen throwing rocks and kicking house doors in Tsawwassen.  Police call this South Delta tradition disappointing since the vandalism of public and private property “continues to be a part of this annual festivity.”  The event usually involves soon-to-be grads marking their last school year in high school.