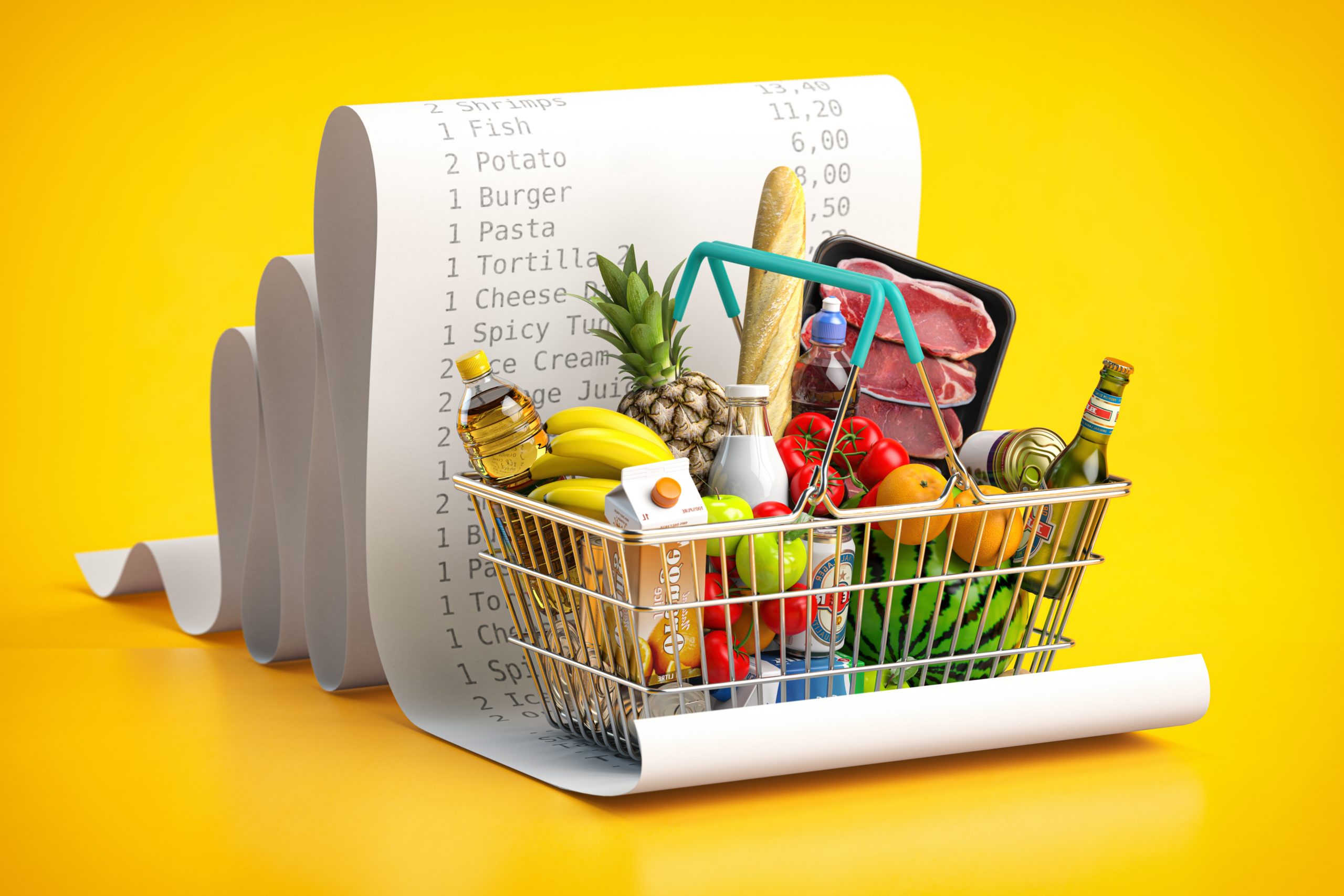 By LeslieAugust 16, 2022News
No Comments

Statistics Canada says the year-over-year inflation rate slowed to 7.6 per cent in July as economists widely expected the pace of price increases to slow that month.  The inflation rate hit a nearly 40-year-high of 8.1 per cent in June, but since then, gas prices have declined significantly.  But while gas prices declined, food prices rose at the fastest pace since August 1981, with prices up by almost 10 per cent since a year ago.

The body of a Surrey man has been recovered from Okanagan Lake in the Kelowna area.  RCMP say the 26-year-old man was at the lake with family and friends Friday night. He went into the water at about 6:45 p.m., and didn’t resurface.  His name has not been released.  Police don’t believe anything criminal happened. The BC Coroners Service is investigating the drowning.

Mounties are trying to find the person responsible for shooting at a house in South Surrey over the weekend. They believe a burnt-out vehicle is linked to this incident.  The RCMP say they were called to a home on 176 Street near 26 Avenue at about 12:30 a.m. Sunday, where neighbours reported hearing a car speeding away.  A few minutes later, officers were told about a car on fire near 28 Avenue and 194A Street. That vehicle had been stolen from the Kelowna area.  Mounties believe this was a targeted incident and may be linked to the Lower Mainland gang conflict.

Vancouver Police say they’ve launched an investigation to identify who is responsible for threatening flyers distributed throughout the Downtown Eastside this weekend.  Police say the flyers threaten to burn tents with gasoline and propane if people don’t leave the encampment within seven days.  They say the flyers also include threats against Insite, the supervised injection site near the intersection of Main and Hastings streets.  The Acting Housing Minister said last week the province informed city officials there is not enough housing available for people who have been ordered to remove their tents from the area.

The B-C S-P-C-A says it has seized dozens of rabbits that were living in a single, unsanitary and mostly unventilated room in downtown Vancouver.  Senior protection officer Eileen Drever says the room was hot, filthy and smelled strongly of urine and feces.  All 32 rabbits have been taken and the S-P-C-A says they are urgently looking for foster homes.  They say many rabbits are or will also be up for adoption.

Longtime CTV National News anchor Lisa LaFlamme broke her silence after being let go by Bell Media, saying she was blindsided and shocked by the “business decision” to end her contract after 35 years.  In a video published on Twitter, the Canadian journalist says she was informed on June 29 by Bell Media, that her contract would not be renewed and that the media outlet was going “in a different direction.” She went on to say she was was blindsided, shocked and saddened.  CTV announced that Omar Sachedina was named Chief News Anchor and Senior Editor of CTV National News, effective September 5.  The 39 year old from Vancouver, is currently National Affairs Correspondent for CTV News.

You might have trouble ordering your favorite drink at your local watering hole or restaurant soon.  The BC Restaurant and Food Services Association, says that if the B.C. General Employees’ Union strike is still underway a week from now with members picketing several B.C. Liquor Distribution Branch locations around the province, the availability of booze may be affected.  As of yesterday, picket lines have been planned for Delta, Richmond, Kamloops and Victoria.  The union’s most recent contract expired April 1, and on June 22, members voted to strike.