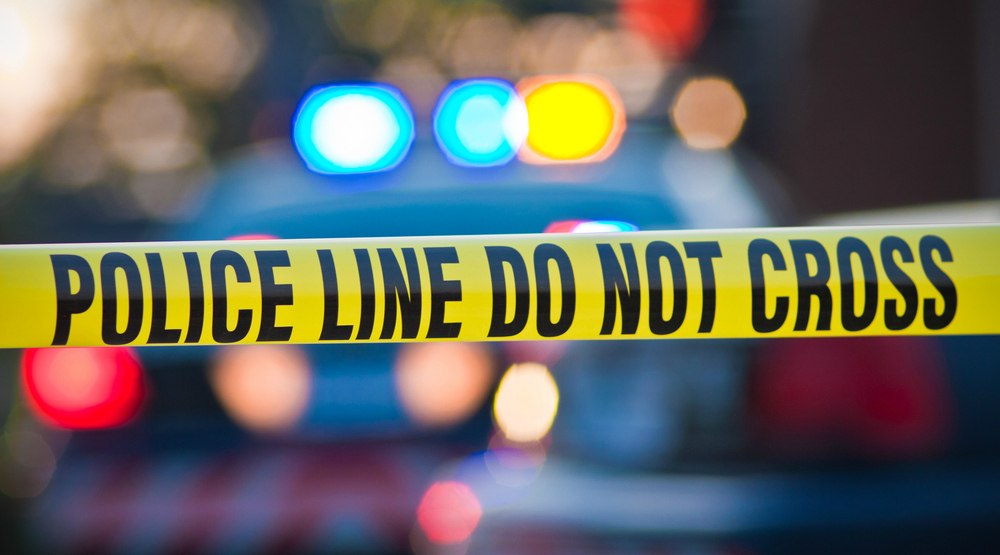 By Jeremy TubbsJanuary 10, 2023News
No Comments

The National Parole Board is recommending a convicted sex offender who finished his sentence for abducting a BC boy in 2011 be charged with not complying with supervision orders. In a statement the parole board alleges Randall Hopley was caught using a computer at a public library, less than a metre from a group of children. The 57-year-old served his full term until October 2018, but the board ruled that a long-term supervision order was needed because he was an untreated sex offender with a high risk to reoffend. The board’s decision says Hopley didn’t appear to understand that he’d done anything wrong in the library and he lied to his case management team about the incident.

The BC government is waiving the up-front application and assessment fees for internationally educated nurses that typically cost over 37-hundred dollars. Premier David Eby says the province will also spend 1.3-million dollars to set up a new pathway that will cut the the assessment time for applications from internationally-trained nurses to between four and nine months from the current period of up to three years. He says there are currently two-thousand nurses in the approval pipeline that could be on the floor, in hospitals, within 90 days. Eby says the government will also offer more than four-thousand dollars in support for B-C nurses returning to the job to cover assessment and eligible travel costs, and to provide up to 10-thousand dollars in bursaries for any additional education they might need to get back to work.

Homicide investigators say they don’t believe there’s a threat to the public after three bodies were found in a home in Surrey, BC. Police say they were called to the home in the  Fraser Heights neighbourhood just after noon where they found the dead. The say those found are thought to be part of the same family. The Integrated Homicide Investigation Team has been called and will be working the case with Surrey RCMP.

Investigators say an explosion and fire that killed two people in Comox, BC on Friday afternoon was accidental, possibly caused by smoking cigarettes or portable heaters. Comox Fire Rescue assistant chief Rick Shelton says one person was found dead just outside the structure with the second person inside. A neighbour who heard the blast and tried to help says both of the seniors who died used wheelchairs. The neighbour says he rushed towards the home but couldn’t get close because of the intense heat.

A Canadian Coast Guard hovercraft is working off Ogden Point this week so crews can remove a power cable off the seafloor that hasn’t been used in 25 years. According to the coast guard, the one-kilometre-long cable was previously used to power a navigation aid that now uses solar panels. Divers will relocate sea life such as urchins and sea stars before moving on to the cable. If all goes smoothly, the job is expected to be completed by Thursday.

The BC SPCA is bringing back an online fundraising challenge named in honour of a former Golden Girl. The hashtag-Betty-White-Challenge is an online effort to encourage people to donate to rescues and charities in memory of White who was a renowned animal advocate It launched last year in the lead-up to what would have been her 100th birthday. The BC SPCA reported it received 263-thousand-dollars in White’s name last year.