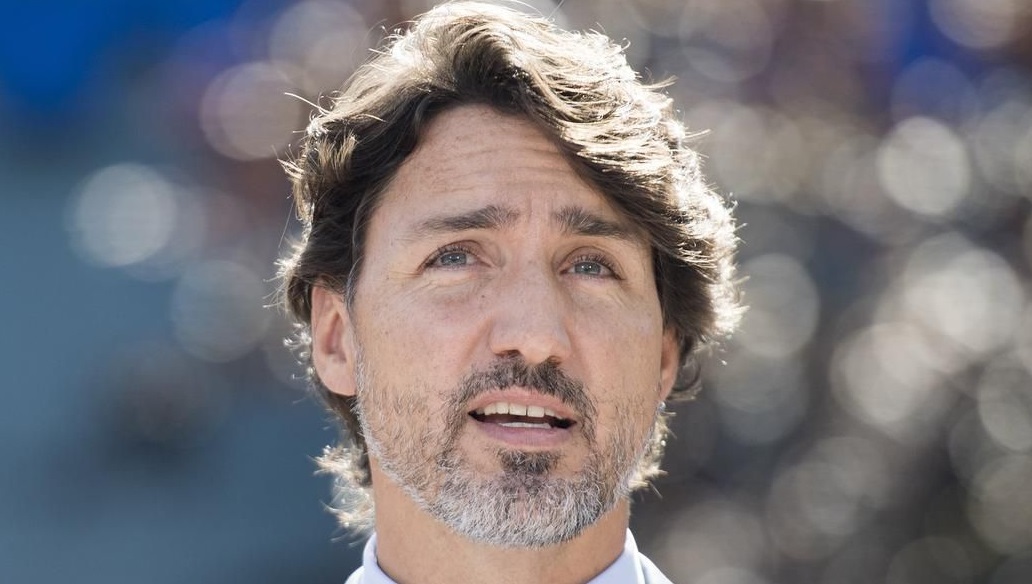 The N-D-P has reached a deal with the Liberals that will see it support Prime Minister Justin Trudeau’s minority government through to 2025.  Trudeau says the deal takes effect immediately and is about focusing on what each party agrees on.  It will include action on dental care, climate change, housing and paid sick leave.  He says the deal means that during this uncertain time, the
government can function with predictability and stability, present and implement budgets and get things done for Canadians.

C-P Rail and the union representing three-thousand conductors, engineers and train and yard workers say they have agreed to final and binding arbitration to end a work stoppage…..Workers will return to the job at noon today.  C-P President and C-E-O says in a statement the railway company is pleased to have reached the agreement to enter into binding arbitration, enabling it to resume essential services for customers and the North American supply chain.

An advocacy group is calling on the B-C government to keep a mask mandate in place at schools rather than lifting it when students return to class at the end of spring break.  In an open letter, Safe Schools Coalition B-C says public schools are unique in the pandemic and they are not a place where families and children can “manage their own risk.”  It says lifting the mask mandate puts higher-risk families in a difficult position.  The mask mandate is set to expire under the latest COVID-19 rules once classes resume.

When the BC- Lions hit the field for the new season, the dance team cheering them on may look a little different.  For the first time ever, male dancers have been invited to try out for 40 available spots.  Final interviews were held yesterday in Surrey, the day after choreographed auditions in White Rock.  The Lions dance team manager says about a dozen men signed up to try out.

One man is dead after a shooting in an Abbotsford residential area Monday night.  Police were called to the area of Latimer Street and near Stoney Creek where they found a 41-year-old man with life-threatening injuries.  He was treated on scene but died shortly after. Police say no suspects have been identified or arrested.  Few details have been released but Abbotsford Police don’t believe there is a risk to the public.

Surrey Mounties are investigating a bank robbery and hope you can identify the suspect.  It happened at a bank near 88th Ave of 152 Street just a couple minutes before 4 p.m. on March 1.  Police say the suspect, who was waiting in line to see a teller, shoved a customer and grabbed an envelope full of cash from the teller and then fled the scene on a yellow bike prior to police arrival.  The suspect is described as white, about 30, medium built, and was wearing dark jeans, a black jacket with fur lined hood.

The majority of people under the age of 40 living in B.C. have not received their booster shot, and some experts are concerned about the hesitancy.  The BC-CDC says only about 39 per cent of British Columbians between the age of 18-29 have their third shot, and experts say not enough is being done to incentivize young people to get their booster.  They think hesitance towards the third jab comes from the perceived potential side effects of the shot and the illusion that COVID is no longer a threat.  With the BC Vaccine Card also being scraped as of April 8, the worry is people’s motivation may dwindle even further.