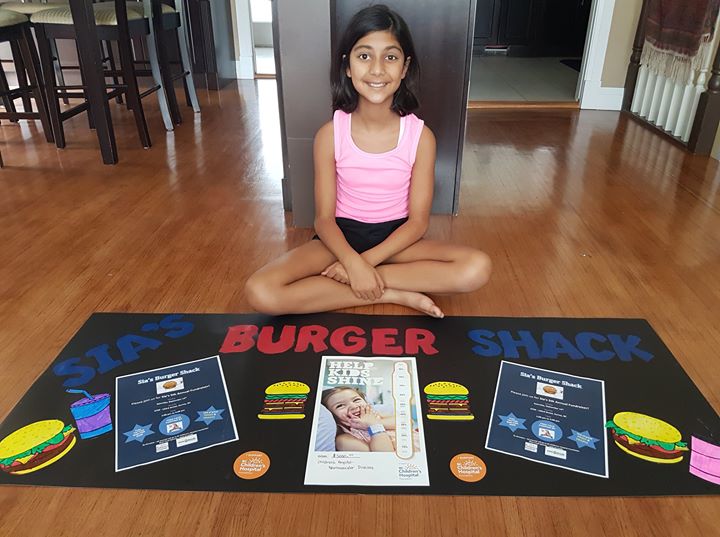 By Vanessa YbarraAugust 5, 2020News
No Comments

An 11 year old girl is the youngest Surrey’s Top 25 under 25 award winners – Sia Sidhu operates a charity burger shack out of her home where she’s raised thousands of dollars for local organizations including children’s hospital cancer ward.
The awards ceremony takes place September 10th – for a full list of nominees go to pulsefm.ca

Double-decker buses have been given the red light in White Rock.
In order to bring them to the city, a ton of trees would have to

A Maple Ridge Care home is the latest outbreak site for covid-19 – at least one staff member testing positive – 146 new cases have popped up in BC since the start of the long weekend – Bonnie Henry says she isn’t surprised a lot of them are from parties that happened earlier this month.

More than 80 B.C doctors have signed a petition to make masks mandatory in all indoor public spaces as well in crowds and on transit – saying there’s evidence that face coverings can slow the spread of covid-19 by up to 80 percent.

We guess the store will forgive her.
A Surrey woman ended up breaking a Keno machine – when she went to check her ticket recently – came up she’d won 50 grand – completely freezing the machine.
First thing Liza Byrne plans to do with the money is a family trip to Tofino.

As crime goes up in Surrey – it’s the opposite in Delta – for the second straight quarter assault, sexual assault, and robbery are down almost a quarter.

Bonnie Henry is wanting to reassure parents everything is being done to ensure students are properly social distanced when school starts in September – the bc teachers federation had been pushing for a two week delay – henry not supporting it – all students still expected back september 8th.

A new poll shows almost 50 percent of Canadians believe an election should be called if Justin Trudeau is found to have broken the ethics law for the third time -as investigations continue into his most recent WE scandal.