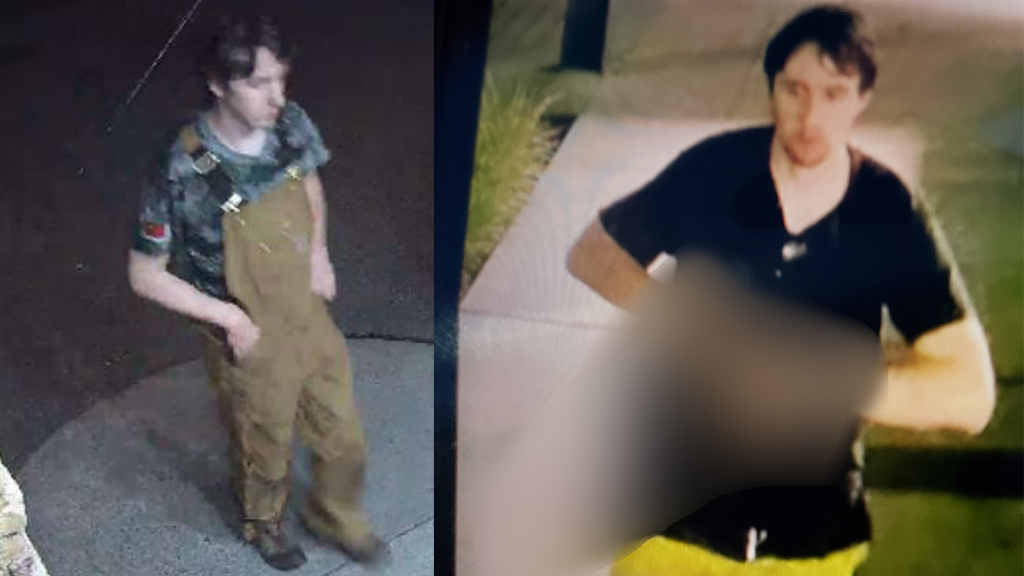 An air quality advisory has been issued for parts of Metro Vancouver and the Fraser Valley due to high concentrations of ground-level ozone that could affect some people’s health during hot, dry weather.  Children, the elderly, pregnant women and those with conditions like asthma and lung disease could have trouble breathing.  Ground-level ozone is created when pollutants from vehicle tailpipes and other sources as well as compounds from solvents, for example, react in sunlight and also cause exposure problems for people who work outside.  Smoke from a fire near Lytton is also contributing to hazy conditions in other areas.

The Integrated Homicide Investigation Team has released more information about the suspect in Monday’s shootings in Langley, hoping that the details will bring forward more information from the public.  In a statement, IHIT said it’s seeking additional witnesses to the events as they try to piece together a motive for the suspect, 28-year-old Jordan Daniel Goggin.  Four people were shot early Monday morning, two of them fatally. Goggin was ultimately shot and killed by police.  The homicide team is looking to speak with anyone who may have known the 28-year-old from Surrey, or know of his activities.

Emotions were on edge at an impromptu vigil following a deadly shooting rampage in Langley that happened earlier this week.  Dozens of people gathered Tuesday evening at Innes Corners Plaza, not far from the Langley City bus loop, where one of the shootings took place.  There were candles and flowers put out for the two people who were shot to death early Monday morning.  The vigil was intended to give people the opportunity to mourn the victims and rally around people experiencing homelessness. While the event started that way, things turned as a woman who recently lost her job confronted organizers who were speaking to the group. She accused them of playing to the cameras instead of focusing on those who are struggling.

B-C Ferries is set to provide more than 265-hundred sailings between tomorrow and Monday as about 400-thousand passengers are expected to board vessels on the B-C Day long weekend…..It says four vessels will provide up to 32 sailings each day at the Tsawwassen-to-Swatz Bay route, its busiest in the fleet.  Passengers are being asked to prepare for warm weather and book in advance to secure a spot for a preferred sailing time as waits are expected at peak hours, and to travel on mid-week, early morning or late evening sailings.

The wait is over for roller-coaster enthusiasts who’ve missed the thrill of riding the iconic wooden roller-coaster at the PNE A spokeswoman for the fair says the Playland Wooden Coaster is open after a million-dollar retrofit — the most extensive in its 64-year history — and includes the addition of lap belts to meet incoming safety standards. The coaster built from Douglas fir travels at speeds of up to 72 kilometres per hour for a ride that last 90 seconds, delighting about half a million people annually.

Quebec is getting ready to play host to the visiting Pope Francis.  The leader of the Roman Catholic Church is set to leave Edmonton today for Quebec City to begin the second leg of his journey in Canada.  The Alberta leg of the Pope’s journey included a historic apology on Canadian soil for the church’s role in decades of abuses at residential schools.

A massive U-S Mega Millions lottery jackpot has ballooned now to over one-billion dollars.  No one matched all six numbers in last night’s draw to win the top prize — making for 29 consecutive drawings without a jackpot winner.  There was so much excitement about yesterday’s potential 830-million-dollar prize, the lottery website crashed for two hours last night.  The estimated jackpot for Friday’s drawing — 1.02-billion dollars — will be America’s fourth-largest lottery prize ever.