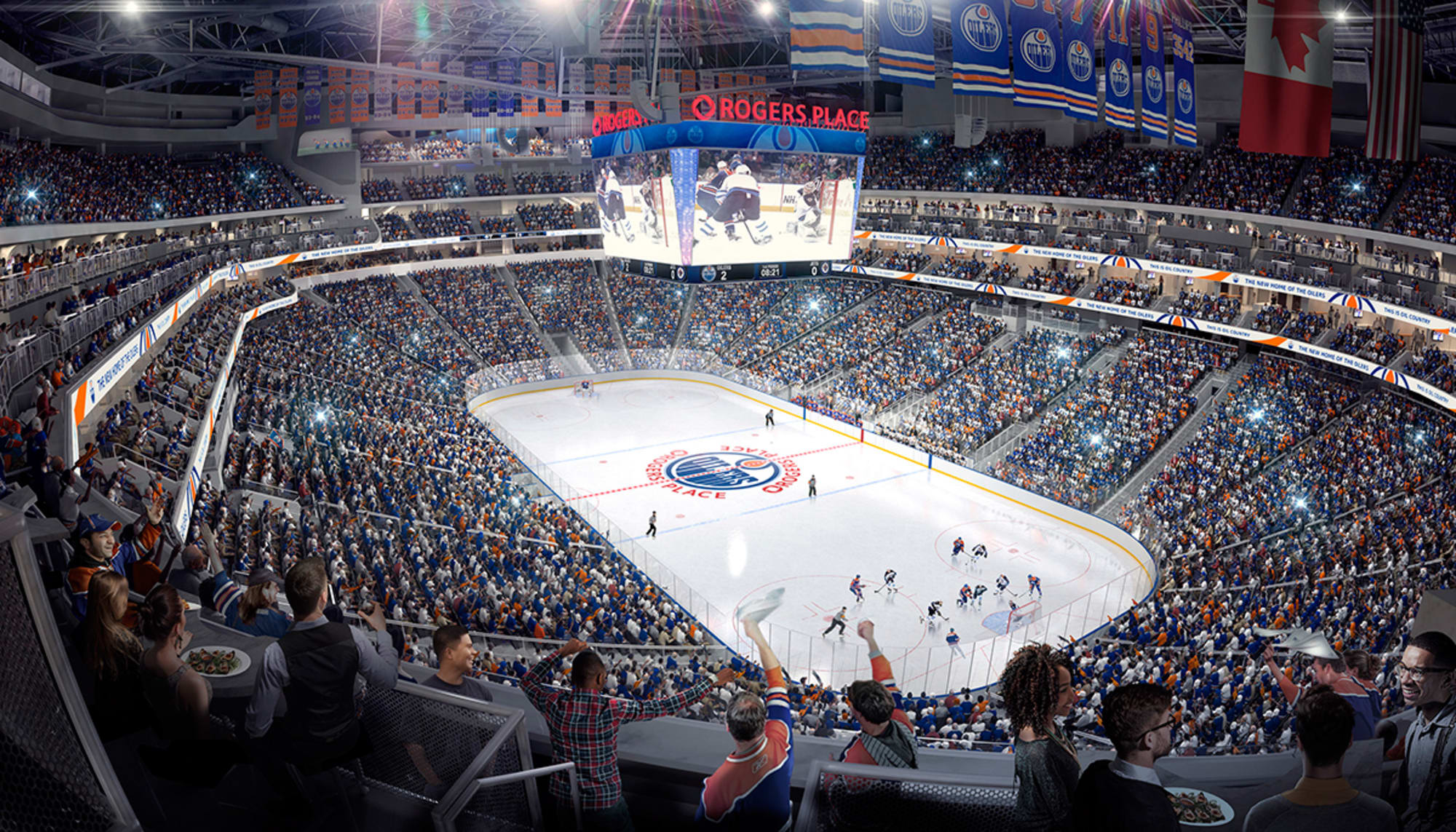 By JaclynOctober 20, 2021News
No Comments

B-C’s top doctor says capacity limits for indoor and outdoor organized events will be lifted on October 25th to allow residents who are fully vaccinated to attend. Provincial health officer Dr. Bonnie Henry says restaurants, weddings, funerals and other seated venues will open to all those who can prove they are double-vaccinated. Henry says it doesn’t reduce the risk to zero, but the possibility COVID-19 will spread among those who are double-vaccinated is much lower. She and Health Minister Adrian Dix also shared their frustration about venues refusing to follow COVID-19 safety protocols

Senior members of the Tk’emlups te Secwepemc Nation are calling on Prime Minister Justin Trudeau to commit to seven serious acts to back up his promises of reconciliation. The call comes in an open letter issued a day after Trudeau travelled to the First Nation for the first time since more than 200 unmarked graves were found at a former residential school in Kamloops. The seven actions in the letter published in the Globe and Mail include repatriating any remains of former students found on the grounds of the Kamloops school and creating a permanent memorial at the site. The Prime Minister’s Office said in a statement that Trudeau addressed many of those   issues when he spoke during the event in Kamloops yesterday.
Health Minister Adrian Dix is urging all British Columbians to get a flu shot to help reduce the strain on a health-care system still under pressure from the COVID-19 pandemic. Flu shots have already been available for certain high-risk groups but are now becoming available more broadly to the public. Provincial health officer Dr. Bonnie Henry says getting vaccinated is more important than ever because last year’s low rate of cases means immunity against influenza is lower than usual. The province is allowing pharmacies to order vaccine directly from distributors this year to make flu immunization easier and more flexible across B-C.

The clock is running out on federal programs that have acted as a lifeline for Canadian small businesses throughout the COVID-19 pandemic, leaving many of them worried about how they’ll get through the coming months. The Canada Emergency Wage Subsidy (CEWS) and Canada Emergency Rent Subsidy (CERS) are set to expire on Saturday, Oct. 23. With the deadline quickly approaching, the Canadian Federation of Independent Business is out with some stark numbers, showing many continue to struggle, 19 months into the health crisis. According to the CFIB, only about 45 per cent of small business owners in B.C. say they are either back to normal or above normal revenues right now. Across Canada, 60 per cent of businesses report sales being “off or way off normal” as a result of pandemic restrictions and customers not returning to their old shopping habits. It’s been noted the consequences of not providing continued support to small businesses could be dire.  They are “still optimistic” the federal government will extend the programs, calling them crucial, saying business owners need as much support as they can get to have more certainty in the months ahead.

BC health officials announced 696 new COVID-19 cases on Wednesday, bringing the total number of recorded cases in the province to 199,534. In a written statement, Provincial Health Officer Dr. Bonnie Henry and Health Minister Adrian Dix said that there are 4,888 active cases of COVID-19 in the province. Of the active cases, 370 individuals are currently in hospital, 139 of whom are in intensive care. The remaining people are recovering at home in self-isolation.

There have been six new COVID-19-related deaths over the past 24 hours, for a total of 2,092 deaths in BC. This includes five in Fraser Health and one in Vancouver Coastal Health.

Past two weeks, cases hospitalized per 100,000 population after adjusting for age (October 5 to 18)

Statistics Canada says the cost of living just keeps climbing _ with the annual inflation rate reaching 4.4 per cent in September _ up three-tenths of a point from its August setting. Economists say the 4.4 per cent jump since September of last year has pushed inflation to its highest level since February 2003 _ with soaring gas prices and a rebound from last year’s pandemic lows blamed for a hefty chunk of the increase. Year-over-year inflation in B-C was a little more modest as Stats Can says the September rate in the province didn’t budge from its 3.5 per cent setting. Prices in Vancouver edged up to 3.6 per cent from the August rate of 3.3 while inflation in Victoria dipped sharply, falling to 2.4 per cent last month, down eight basis points since August.

Vancouver police say two replica pipe bombs have been found inside toilets at a safe injection site on the city’s Downtown Eastside. The devices were found Saturday afternoon by cleaning staff and were safely destroyed by bomb technicians. Constable Tania Visintin (VIZ’-in-teen) says pipe bombs can be extremely dangerous and the ones found appeared very real so police are taking the discovery seriously. She says she doesn’t want to make people fearful, but is urging the public to stay vigilant and report anything suspicious.

A motorcyclist has been killed in a crash in Richmond. It happened late yesterday afternoon on the Westminster Highway just west of the Alex Fraser Bridge. R-C-M-P say a truck and the motorcycle collided but a cause of the crash is still under investigation. Police want to speak to witnesses or anyone with dash-cam video.

There are warnings of closures and layoffs if the federal government doesn’t extend its pandemic-relief programs. Wage and rent subsidies are due to be cut off October 23rd and business groups say that could send shock waves through the economy. Corinne Pohlmann, senior V-P of national affairs and partnerships for the Canadian Federation of Independent Business, says the emergency pandemic support has been a lifeline. Businesses say losing that support will force some to reduce their hours, lay off staff, or close their doors for good.