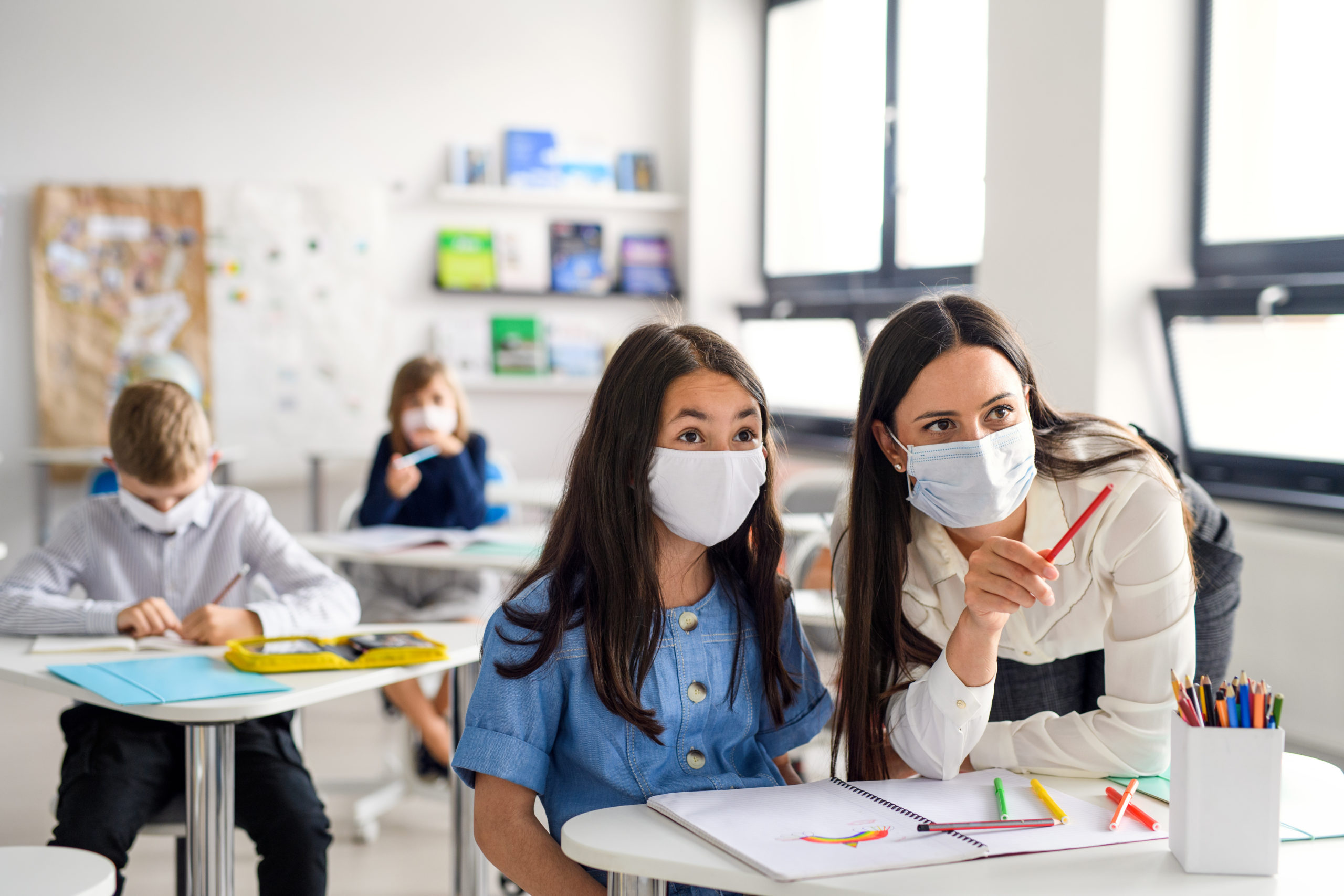 By LeslieSeptember 16, 2020News
No Comments

B-C reported 97 new cases of COVID-19 yesterday as the province extended its state of emergency until the end of September.  It allows government to take extraordinary measures in response to the pandemic, including being able to hand out fines.  14 violation tickets have been issued since August 21st, including eight two-thousand-dollar fines for property owners and event organizers.  There are one-thousand-590 active cases of COVID-19 in B-C, including 63 people in hospital.

Health Minister Adrian Dix says the province will consider providing additional information about cases of COVID-19 at B.C. schools.  B.C. school districts currently only provide information to those connected to a school where there is a test positive case of COVID-19.  If there is transmission in the school environment then the province will announce it as an outbreak.  Other jurisdictions, such as Ontario, are posting all COVID-19 cases connected to schools.  There have been at least three cases of someone who was in a school building since Sept. 8 testing positive for COVID-19.  A staff member at Surrey’s Panorama Ridge Secondary , and a person at Johnston Heights Secondary, in Surrey.

There’s been a confirmed case of COVID-19 involving a player with the South Delta Minor Hockey Association.  The player attended three tryouts at the Ladner Leisure Centre last week prior to testing positive for COVID-19. They are now in self-isolation.

The Lower Mainland’s smoke point in the region is starting to dissipate, but it’ll be a few days before it disappears completely.  It’s a matter of the weather cooperating, the air quality has improved overnight, but the ground-level smoke is expected to stick around through the week.  Meanwhile, in New Westminster, the wildfire smoke mixed with the smoke from the Park Pier fire has lead to a warning in the area.  Environment Canada still rates Metro Vancouver’s Air Quality Health Index as “very high risk,” and the region is still under a Special Air Quality Statement.

Mayor Doug McCallum insisted repeatedly that the Surrey Police Service, to replace the RCMP, is “a done deal.”  This was during Surrey council debate Monday night concerning six corporate reports dealing with the controversial policing transition which once again showcased how deeply fractured city council is on this issue, on the eve of yesterday morning’s second Surrey Police Board Meeting.  McCallum said the “vast majority” of people he meets in Surrey say they are excited about the new police force. “It’s overwhelming support in our community for our new police force,” he said. “In fact they’re so excited, they can’t wait to have it come here.”

After two days of cabinet meetings to discuss how to guide Canada through the ongoing COVID-19 pandemic, Prime Minister Justin Trudeau will provide an update this afternoon on what he and his ministers have decided.  And Canadians will be listening closely for signs Ottawa plans to re-impose national lockdowns to contain the virus.  For weeks now, COVID-19 infection rates have been rising steadily, with both Ontario and Quebec today recording more than 300 cases each.

Superman may be coming to Cloverdale. According to a City of Surrey planning and development report, Manly Shore Production Services Inc. has applied to build a temporary set at the Cloverdale Fairgrounds for a new series called “Superman and Lois.” The set would be at the north end of the fairgrounds on the east side of the berm. Manly’s application is for three years with a possible three year extension. If given the go-ahead, we could see Superman in our neighbourhood before the end of the year.

B.C. reported 122 new cases of COVID-19 today as the number of active cases topped 1,600. including a COVID-19 outbreak at a Delta Hospital after evidence of transmission in a Medicine unit.
According to a release issued Wednesday afternoon (Sept. 16), two patients at the hospital have tested positive for COVID-19. The outbreak is limited to one unit, which is temporarily closed to admissions. The health authority says it has notified all patients on the affected unit about the outbreak, and in addition, have informed the families of patients who are unable to share this information. Delta Hospital is working with essential visitors to the affected unit on a case-by-case basis.