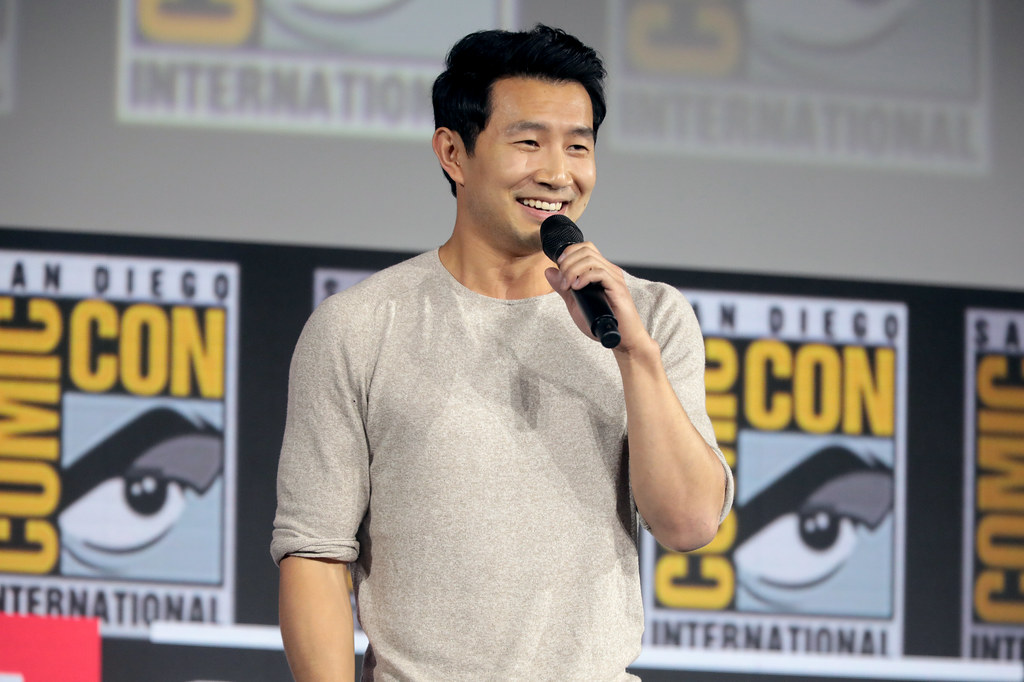 By JaclynFebruary 2, 2022Entertainment, Jaclyn
No Comments

The Canadian Academy of Recording Arts and Sciences (CARAS) and CBC announced the big news today! Of course we know him as Shang Chi but you may also remember he also starred in  Kim’s Convenience! And he will return to his hometown Toronto to host the awards show at Budweiser Stage.

“It’s an absolute honour to be hosting the 51st Annual JUNO Awards. Canadian entertainment and culture hold a very important place in my heart and getting the chance to experience the festivities in my hometown make the experience even more special to me.”

JUST ANNOUNCED: Star of @shangchi, @SimuLiu, to host The JUNO Awards on Sunday, May 15 in #Toronto! Tune in LIVE, May 15 on @CBC & https://t.co/ORKYyA7mNM #JUNOS

This year’s JUNO Awards will be the first in-person iteration of the show since 2019. The event will air live on Sunday, May 15 across Canada on CBC at 8 pm EST/5 pm PST.

Liu is a Canadian actor made history this past year as the star of the first Marvel Cinematic Universe film to have a majority East Asian cast. Since his rise to stardom, Liu has appeared on hit Netflix show Selling Sunset and has hosted Saturday Night Live.