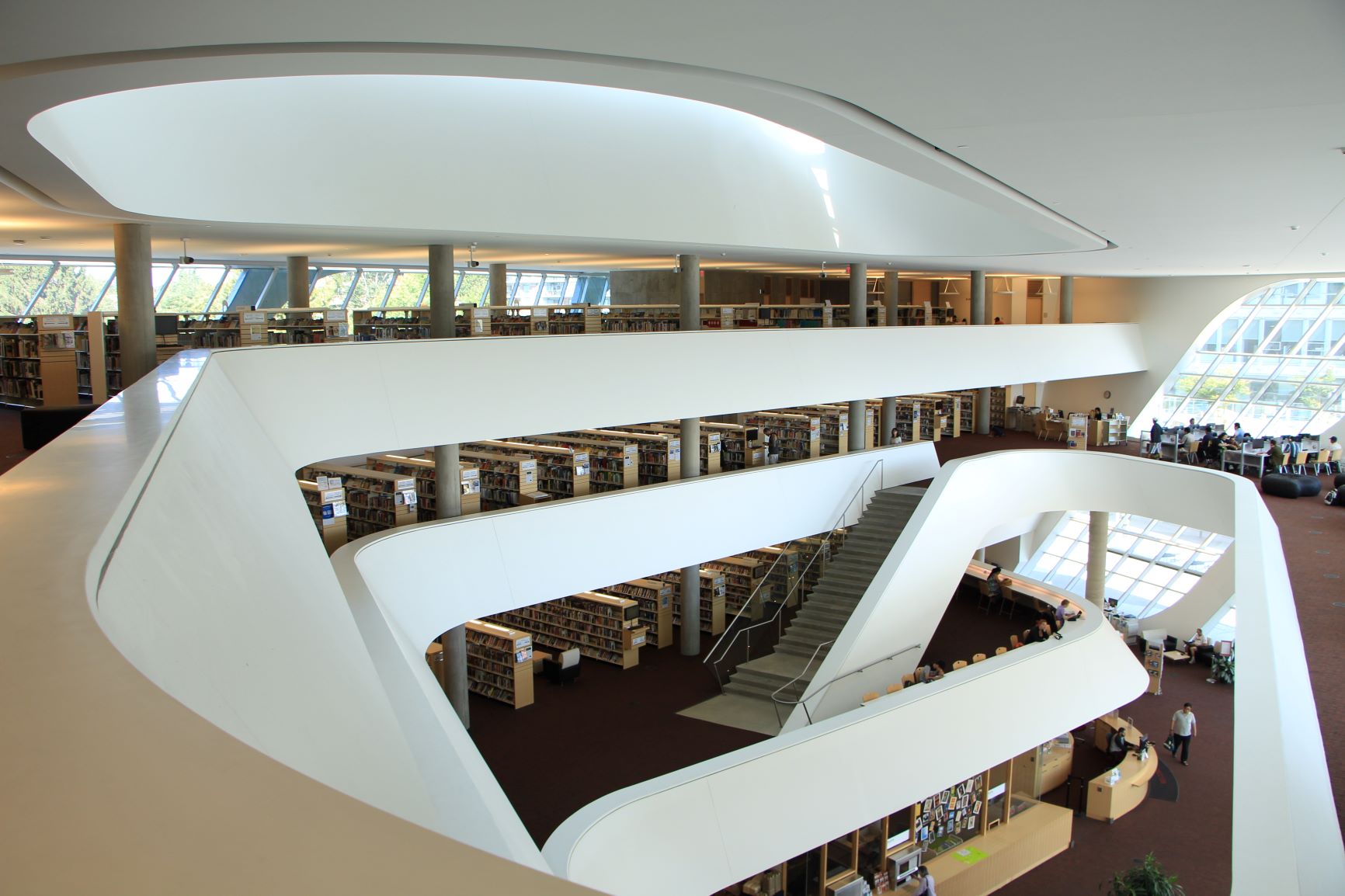 By Vanessa YbarraJuly 26, 2019News
No Comments

It comes after the branch allowed self-described radical feminist speaker Meghan Murphy to hold a speakers series in one of its meeting rooms back in January.

In an interview with News 1130, the Pride Society describes that talk as “an event that undermined the dignity of trans women.”

According to the website feministcurrent.com, Murphy “Is one of the only popular feminist bloggers to publicly articulate both a radical feminist and socialist position against the sex industry.” As well “a writer who isn’t afraid to say something different, despite what popular feminism and mainstream media deem to be the party line.”

Amidst the firestorm the VPL maintains it did nothing wrong, saying “Vancouver Pride Society is asking the Library to go beyond the law and rely on their interpretation of what is legally permitted speech in Canada.  The limits on freedom of expression must be decided by the legal system, not the Library.”

The Canadian Charter of Rights and Freedoms is defined as:

Surrey Libraries Director of Marketing and Communication Seline Kutan says they also want their branches to be a place of  ‘intellectual freedom.’

“Intellectual freedom really relays to the opportunity to hold, receive, and disseminate ideas without restriction,” said Kutan. “But in renting our rooms we do restrict activities that are in violation of the B.C. human rights code, and the B.C Human Rights Code guarantees no person shall be discriminated against because of their race, colour, ancestry, place of origin, religion, marital status, family status, physical or mental disability, sex, sexual orientation, gender identity or expression, or age of the person or that group of class or persons.”

When asked if Surrey Libraries would’ve stepped in if an openly transphobic, anti-sex worker speaker booked a meeting room, Kutan says it’s hard to comment without knowing more about the incident.

“I cant speak specifically to that booking that VPL had. We don’t necessarily have a process of vetting our bookings but if we found that a rental was going to contravene our terms and conditions, we’d have the right to cancel that booking.”

Because staff aren’t required to be in attendance it makes it nearly impossible to monitor 100% of what is said.

“They aren’t meant to draw in staff of the library, they’re meant for a public or private meeting.”

To book a public meeting room for your non-profit, company, or community organization visit surreylibraries.ca

Non-profit rates for room bookings are given a 50% reduction and  meeting rooms costs depend on the location and capacity of the room.

Listen to the full interview with Kutan below.