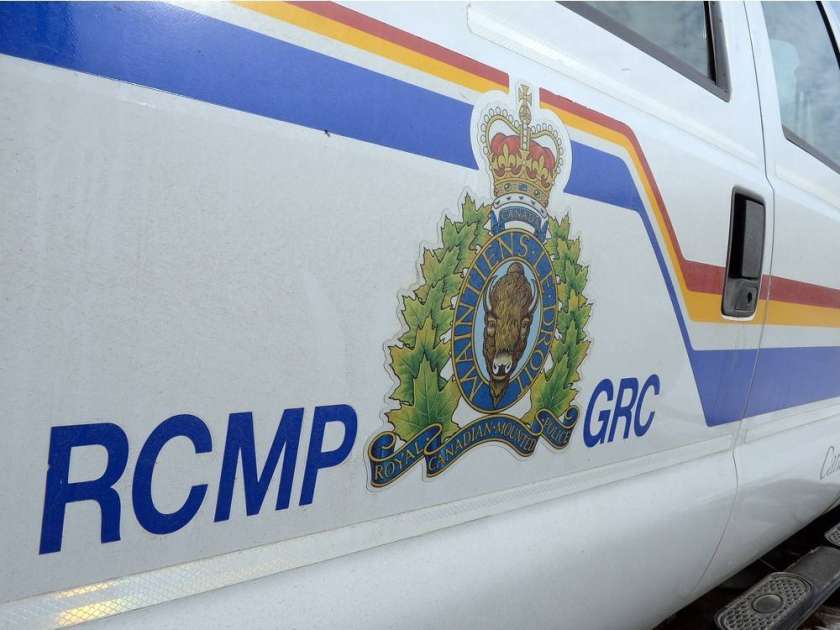 Surrey RCMP need help identifying a suspect in an assault.

By The WebmasterSeptember 25, 2017News
No Comments

Surrey RCMP is requesting the public’s assistance in identifying a suspect in an assault that occurred Thursday afternoon.

On September 21st at approximately 1:30pm, Surrey RCMP responded to a report of an assault at the intersection of 152nd Street and Fraser Highway. A man approached a woman  in her vehicle while she was waiting at the intersection.  The man opened the victim’s car door and began striking her in the face. The suspect fled the scene after numerous drivers became alerted to the assault.

Police have determined that the suspect was unknown to the victim. The victim, a 58 year old Surrey resident, received minor injuries to her face but was understandably distraught by the incident. Officers patrolled the area but were unable to locate the suspect.

The suspect is described as a dark skinned male, and with a heavy build. At the time of the incident he was wearing a red hat and a grey hoodie with lime green sleeves.

Surrey RCMP is investigating this incident and is seeking additional information from the public to help identify and locate the suspect.

“If you saw this incident, or saw anyone acting suspicious near this intersection around the time of the assault, please call us with the details,” says Corporal Scotty Schumann.

The Surrey RCMP reminds the public to be aware of their surroundings at all times. If someone approaches your vehicle when you are stopped, lock your doors and call police.

If you wish to remain anonymous, contact Crime Stoppers at 1-800-222-TIPS or www.solvecrime.ca.