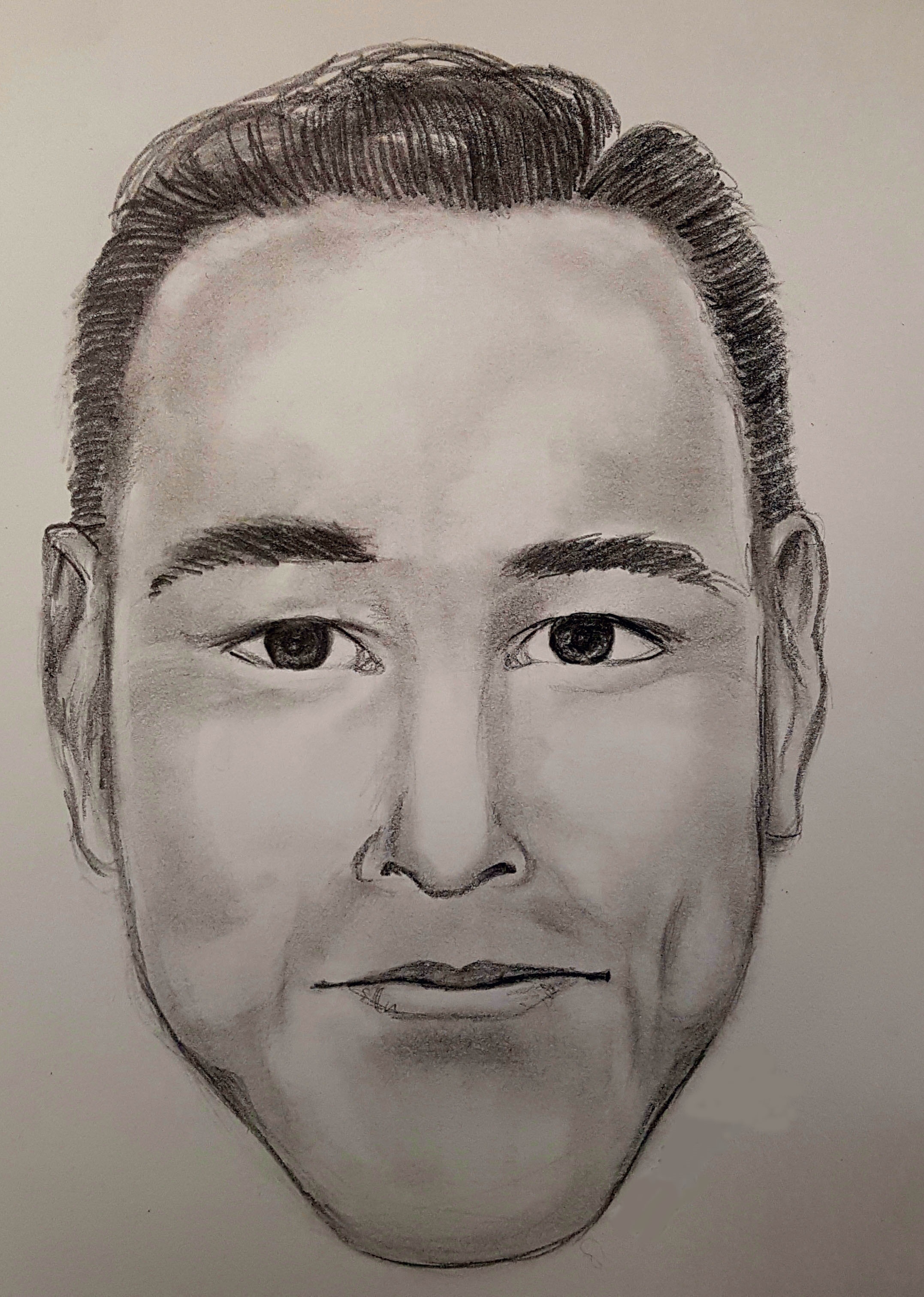 Surrey RCMP warn the public about thieves posing as police.

By The WebmasterJanuary 16, 2018News
No Comments

Surrey RCMP is advising the public to consider checking the credentials of persons claiming to be police officers who are not wearing a full uniform.

On December 2nd and 19th Surrey RCMP were called after a man claiming to be a police officer allegedly stole from his victims.  In both cases a South Asian male entered the victim’s home with consent as the victim believed he was a police officer.  When the opportunity presented itself, the suspect stole cash and credit cards from the victim and then fled.

The suspect is described in both instances as a South Asian male, 20–40 yrs old, 6’0” tall, clean shaven, and wearing all black clothing. A police artist has produced a composite sketch of the suspect using details from the victims.  Police are not able to say at this point if the suspects from the two incidents are one in the same.

Anyone with more information is asked to contact the Surrey RCMP at 604-599-0502. If you wish to make an anonymous report please contact Crime Stoppers at 1-800-222-TIPS or www.solvecrime.ca.