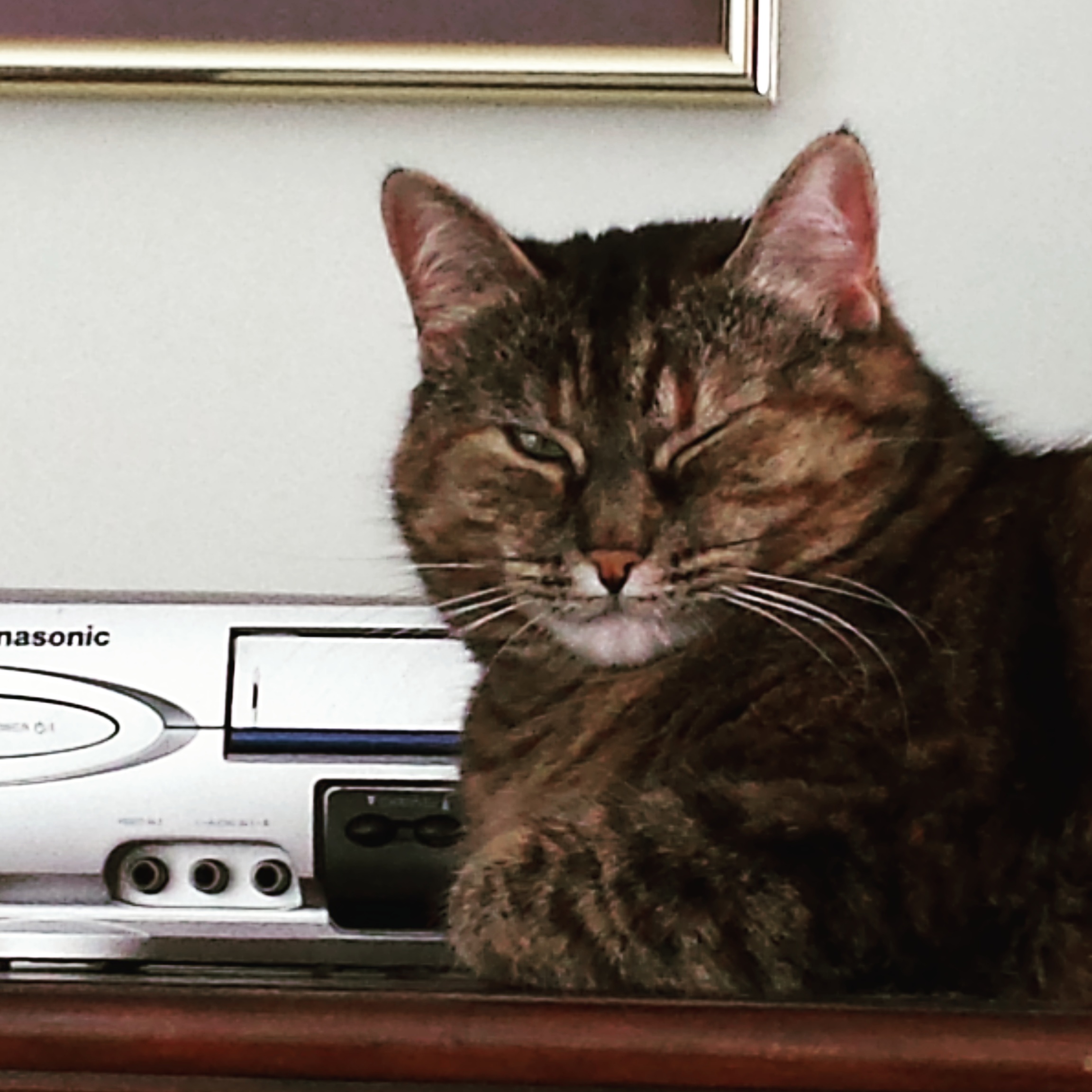 According to the 2016 Canadian Income Survey released by Stats Canada recently, British Columbians had a median income of $31,600. That is 6th in the country and well behind the Province of Alberta which leads the way with an average of $39,400 in median income. And if you believe the government, we’re not as bad off as we think we are. The release reads (in part): ‘According to the after-tax low income measure 4.6 million people or 13.0% of the population lived in low income in 2016, down 1.2 percentage points from almost 5 million people in 2015. Provincially, British Columbia (-2.9 percentage points), Manitoba (-2.3 percentage points) and Quebec (-2.2 percentage points) all had lower rates in 2016.’ If I read that correctly, we are actually less poor than they were the year before. Keep in mind these are numbers from 2 years ago. Going to be interesting to see what this years figures will say. Just wish we didn’t have to wait a couple years to get the results.