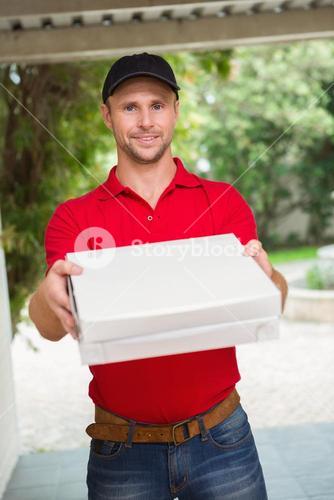 Canada Post recently released a reminder for dog owners. Whether it’s a large dog or small dog, they’re asking that dogs be secured Monday to Friday from 8am until 8pm. They shared stories of some carriers who have been bitten numbers of times – one carrier over a 10 year span was bitten 20 times. 18 times for another in 30 years. They did add that some have had long careers and never been bitten once. But again they ask that all dog owners are secured weekdays from 8 until 8.

I remember I used to be a pizza delivery guy and we had one house that would order from us every Friday at a round the same time. They had an average sized dog and we would always send the new driver to that house for delivery – not because the dog would try and bite you – rather, the dog was always….in heat if you get what I’m saying.

Let me tell you, holding a bag with a large pizza in it while a dog is showing your leg some affection…takes some skill!