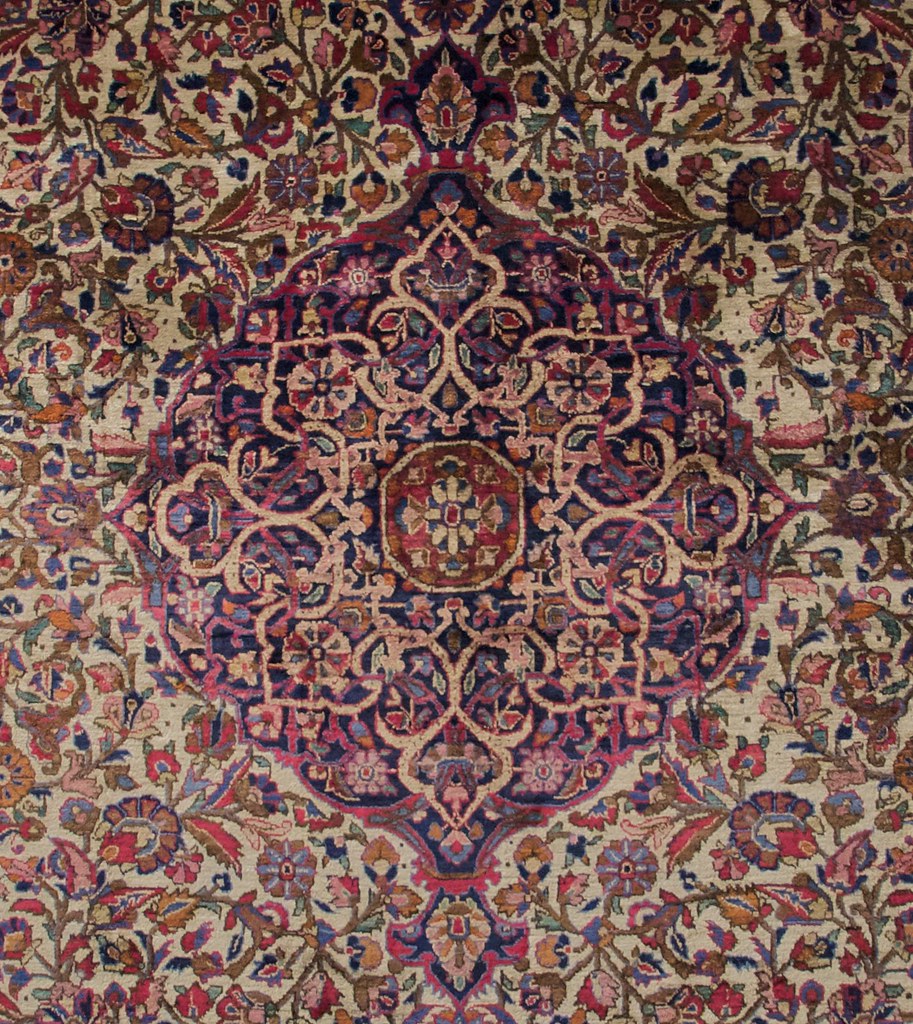 Its difficult to ignore one of the Top Searches on Yahoo & Google today (Sept 19, 2019) being about Canadian Prime Minister Justin Trudeau, and his latest public apology.

With the Federal Elections quickly approaching next month on October 21st,  one has to question the timing of the release of a photo of Trudeau featured in “Time” Magazine from his younger years, which many today are calling racist.

Incase you haven’t seen the yearbook photo yet published in the magazine this week,  it features the Prime Minister at age 29, working as a teacher at a Vancouver Private School in 2001.  He is dressed up as “Aladdin” with Brownface Make-up on at what he says was an “Arabian Nights” themed gala.

Justin Trudeau has sinced issued an apology, which you can listen to below.

All other Federal Election Major Party leaders have since taken to Twitter this week, to give their reaction to Trudeau’s choice of costume from his earlier years,
before he was even involved in politics.  From Jagmeet Singh of the NDP, Andrew Scheer of the Conservatives, to Elizabeth May of the Green Party.

One can argue whether Trudeau was truly mocking skin-colour & culture, or in fact celebrating it, however it appears many Canadians who have personally encountered racism in their daily lives view the costume and make-up as offensive.