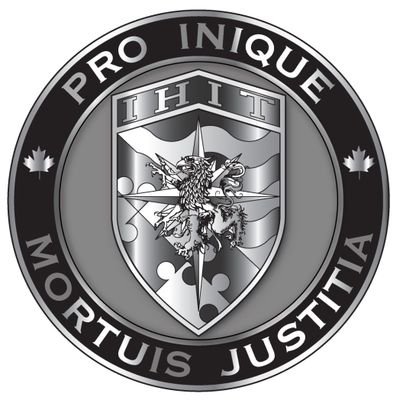 Two men have been charged with first degree murder in the homicide of Andrew Baldwin in Surrey last year.

On Jan. 24, Jordan Bottomley and Jagpal Hothi were arrested by IHIT and later charged by the B.C. Prosecution Service with first degree murder for Andrew Baldwin’s death. Both accused men will appear before a judge in B.C. Provincial Court on Monday.

When officers arrived on scene, they found Baldwin, 30, unresponsive with critical injuries. He was taken to hospital where he was pronounced dead.

The Integrated Police Dog Services was brought in to conduct a search for the suspect, who was wearing a dark hooded sweatshirt and dark pants with reflective material around the bottom of the pant leg. He was last seen northbound on 124 Street. Baldwin’s death was deemed a homicide and IHIT was then called in to take conduct of the investigation.

“There was a great deal of coordinated effort by our investigators and many partners this past weekend that has resulted in charge approval,” says Sergeant Frank Jang of IHIT.  “IHIT is greatly appreciative of the support and assistance received from the many units that were involved in reaching this positive outcome.”

No further information will be released as the matter is now before the court.