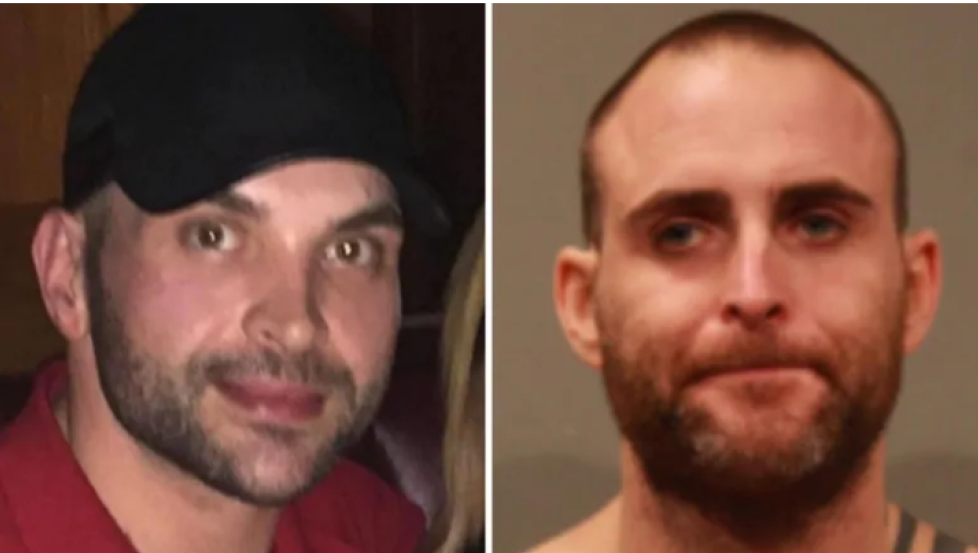 Two Surrey men who went missing in July have been found dead near Ashcroft.
On July 20, Surrey RCMP issued a release that Ryan Provencher, 38, and Richard Scurr, 37,

were missing. They had been last seen in the 16400-block of 23A Avenue.
A day later, the jeep they were driving was found abandoned near Logan Lake
On Saturday, Aug. 17, Lytton RCMP were called to a rural area north of Spences Bridge on a report that two bodies had been found.
Investigators believe the deaths “involved criminality.”
“We have been working closely with the BC Coroners Service to confirm the identities of the deceased as Ryan Provencher and Richard Scurr, who were reported missing to the Surrey RCMP in mid-July of this year,” said RCMP Sgt. Steve Rigby . “The RCMP is confirming their identities in an effort to advance our investigation into their deaths,.”
The BC Coroners Service is also investigating these deaths and has no further information to release at this time.
If you have any information related to Ryan or Richard’s deaths, you are asked to contact the SED MCU tipline at 1-877-987-8477 or if wish to remain anonymous call Crimestoppers at 1-800-222-8477.