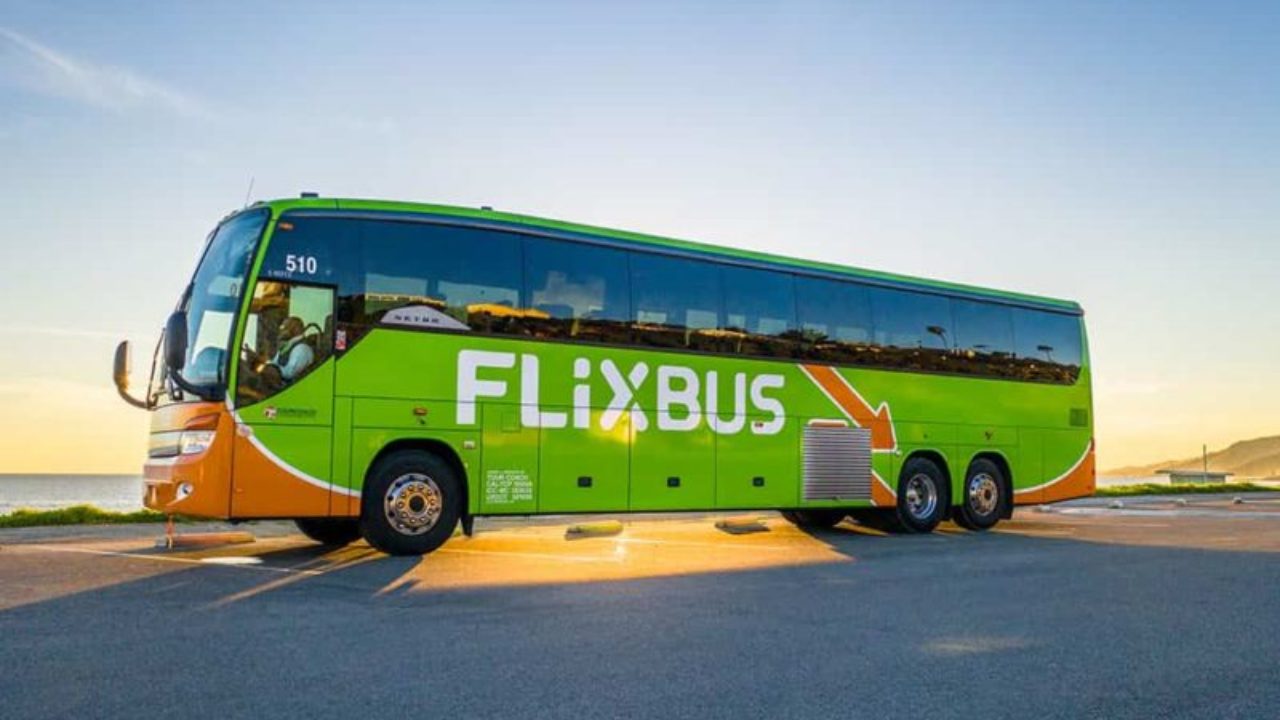 Vancouver to Seattle Bus Tickets For Only $18?!

By Jeremy TubbsJune 8, 2022Jeremy
No Comments
Remember the good old Greyhound bus days? You could grab a ticket to pretty much anywhere, it was reliable, every seat had that same blueish/90’s/Saved By The Bell aesthetic that always felt familiar and unlike most things it never changed? And then one day all of a sudden Greyhound closed up shop and we were left with having to drive ourselves to far away lands?
Well no more! Well, at least to Seattle. A new bus service called Flixbus is coming to Vancouver that has trips to Seattle starting at just $18 each way. They’ll have one single departure time on both ends so you’ll want to make sure you set all your alarms and not miss it because if you do you’ll have to wait a day or so to catch your ride back. So right out of the gate I’m curious but with the price of gas being what it is, how does a bus company expect to make money when they only charge $18 a ticket for a roughly three hour trip? I did a little digging and Flixbus is a worldwide company that operates all across Europe, the States and South America so maybe it’s one of those business plans where it’s a new market and they offer really low prices to get people on board and then slowly over time increase the cost of a ticket.
But hey, who am I to question an $18 bus ticket to Seattle? When it costs me over $100 to fill up my 2015 Honda Civic I’m not going to complain. Plus they have wifi on the bus so that’s the real game changer.